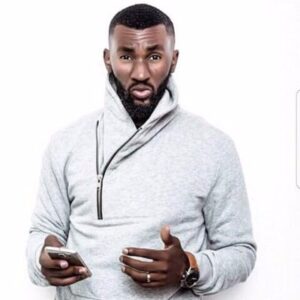 The controversial self-proclaimed Man of God has given a chilling warning to the person who hacked his Instagram Account.

As you all know the Prophet’s Instagram account was hacked yesterday and he immediately warned his followers that it was not him who was posting the post as he had been hacked. In warning his followers he also issued out a chilling warning to whoever had hacked his account. He wrote: 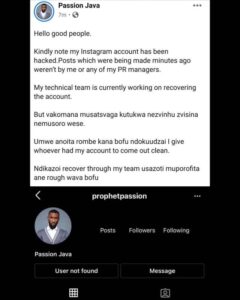