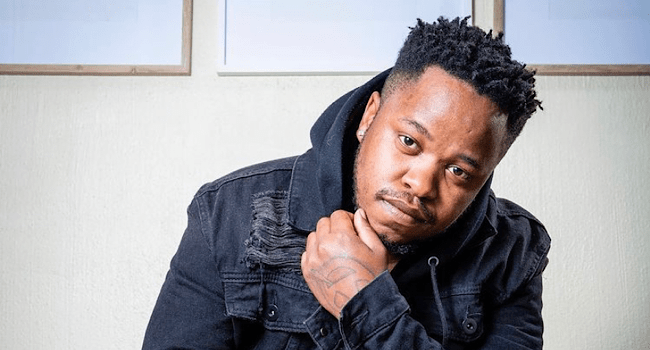 Dj Citi Lyts was a South African musical artist popular among the people for his rap songs.

He had a few songs released on his name but he was better recognized as one of the siblings of the late rapper, ProKid.

ProKid, real name Linda Mkhize, was a renowned rapper who suffered a tragic death in 2018 due to a seizure.

Now the reports suggest that the younger brother of ProKid, Dj Citi Lyts, is also no more.

Many people as well as pages on social media are talking about the demise which has worried the fans about his survival.

According to the reports, Dj Citi Lyts’s death cause was a shootout in a hijacking where he was shot eight times.

DJ Citi Lyts has passed away in a hijacking that led to him being shot 8 times last night, 13 February in Soweto. May his soul rest in peace. ❤🕊 pic.twitter.com/PnAGWBY27M

It took place in Soweto on February 13 as disclosed by a Twitter page 9ice Entertainment.

Looking at the people’s reactions and the gravity of the information, it looks like the rapper has actually passed away.

Citi Lyts was shot 8 times in his body after a few hijackers took over the vehicle that he was riding.

No suspects have been arrested at this point and the investigation is still in the process.

Any other news on the incident is unknown at the moment as we await any further update.