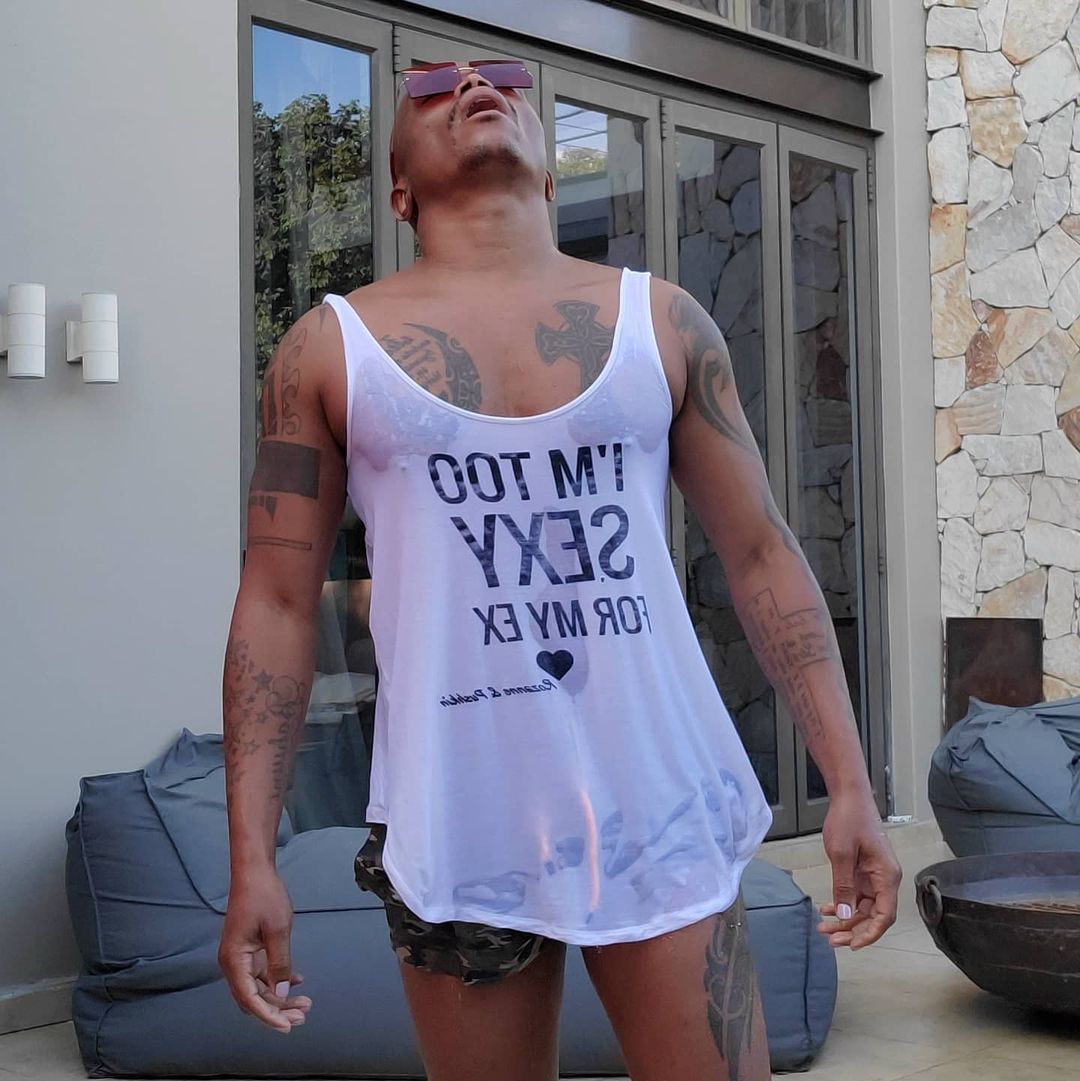 Legend Manqele, the founder of Bar Leader, announced that his production company would no longer be involved in the upcoming season of Living The Dream With Somizi.

Manqele’s admission comes after he was accused of leaking the damning audio in which reality star Somizi‘s estranged husband Mohale Motaung shared previously unseen details about their marriage’s trials and tribulations.

Meanwhile, according to other sources, so far Kelly Khumalo is the leading candidate for the judge’s position on Idols SA, especially because she was suggested by fans of the show, and M-net takes feedback from fans seriously.

“Khumalo will definitely be one of the guests,” said the informant, adding that she is tipped to replace Mhlongo.

The 48-year-old Idols SA judge will make his last appearance on the popular talent contest today as the show wraps up its pre-recorded episodes.

She is already an M-net talent and is doing well for the channel” said the informant about award-winning singer Khumalo, whose reality show, Life with Kelly Khumalo, is in its second season.

The source added that singers such as Zonke Dikana and Thandiswa Mazwai are also billed to make guest appearances as judges.

Earlier this month, M-net issued a statement that Mhlongo’s role in Idols SA has been put on hold while he deals with accusations of abuse made against him by his estranged husband, Mohale Motaung. Mhlongo has also been pulled off air by Metro FM, with SABC saying he had requested some time off from work. M-net local entertainment channels director Nomsa Philiso said Mzansi Magic has received numerous media queries about contingency plans post the pre-recorded Idols SA Season 17 rounds. “We will communicate any developments in due course,” said Philiso.