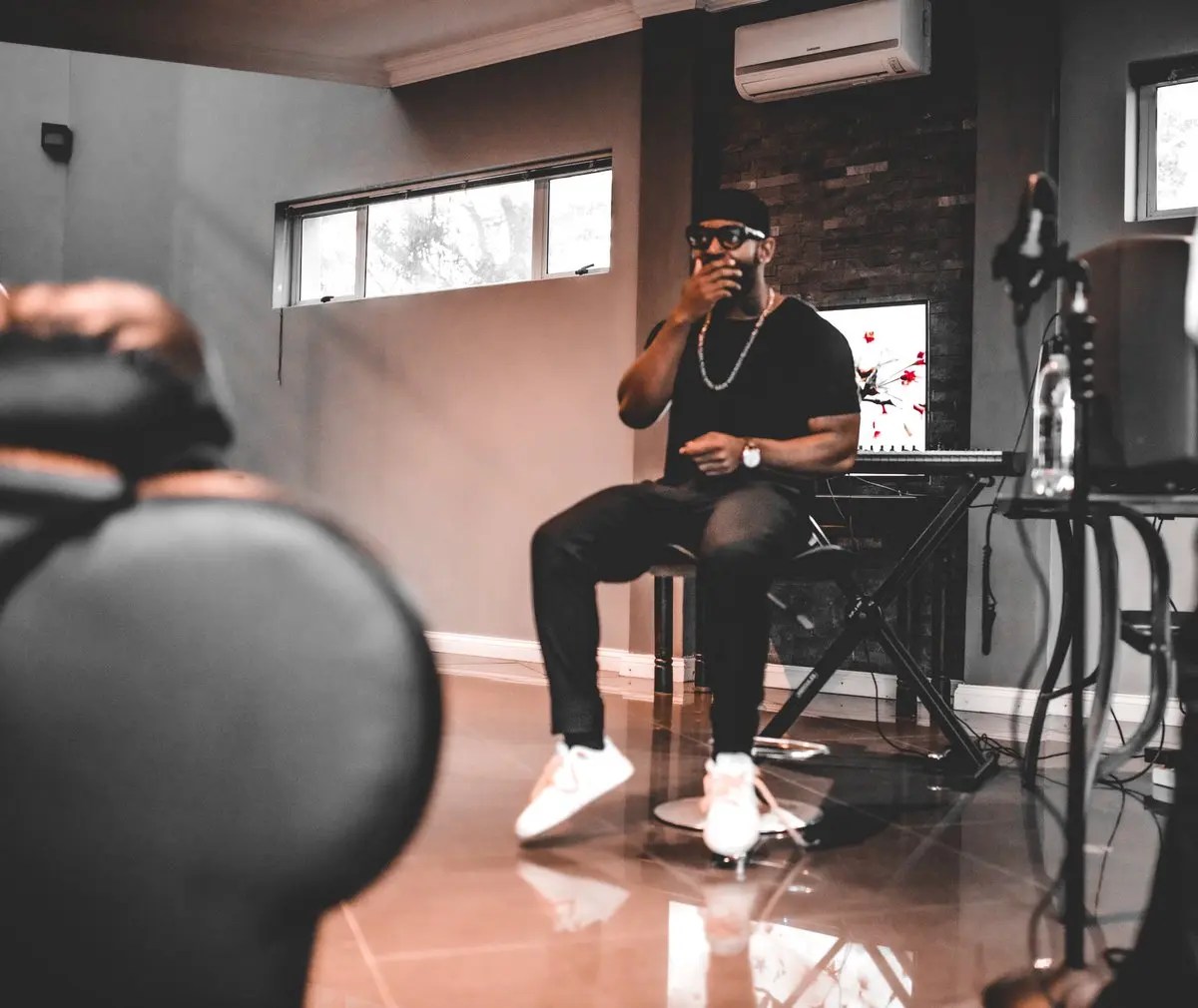 Award-winning DJ Prince Kaybee recently took to Twitter with some piece of advice for his many fans and followers. The DJ who is well known for some of his top hitmakers remains to be a favorite to many if not most. This is not the first time Kaybee comments on issues to do with men and relationships and clearly it will not be the last.

His tweet, which was in response to a comment a tweep had made, sparked up quite the conversation. In his tweet Kaybee talks about how men should always be keen about giving and getting consent when it comes to matters of the bedroom. Check out the tweet below

Getting slapped on the face during rounds actually bangs

Kaybee is in essence encouraging men to ask for consent before slapping any woman during s**x. In his tweet he says, “Gents remember consent, don’t just slap”. His tweet has since gotten fans in quite the frenzy with many of them sharing their own personal experiences with consent and others asking whether consent is really necessary in such a situation. Still fans are busy taking notes ready and flooding each other with hilarious remarks.

Ain't slapping no one for shit, consent or not pic.twitter.com/JN6oRbJVAK

According to fans, those who agree with Kaybee believe that if consent is not given, then it might be regarded as a GBV case. On the other hand, others just believe that being slapped during s*x is not something they would want to do or be on the receiving end of. What do you think?