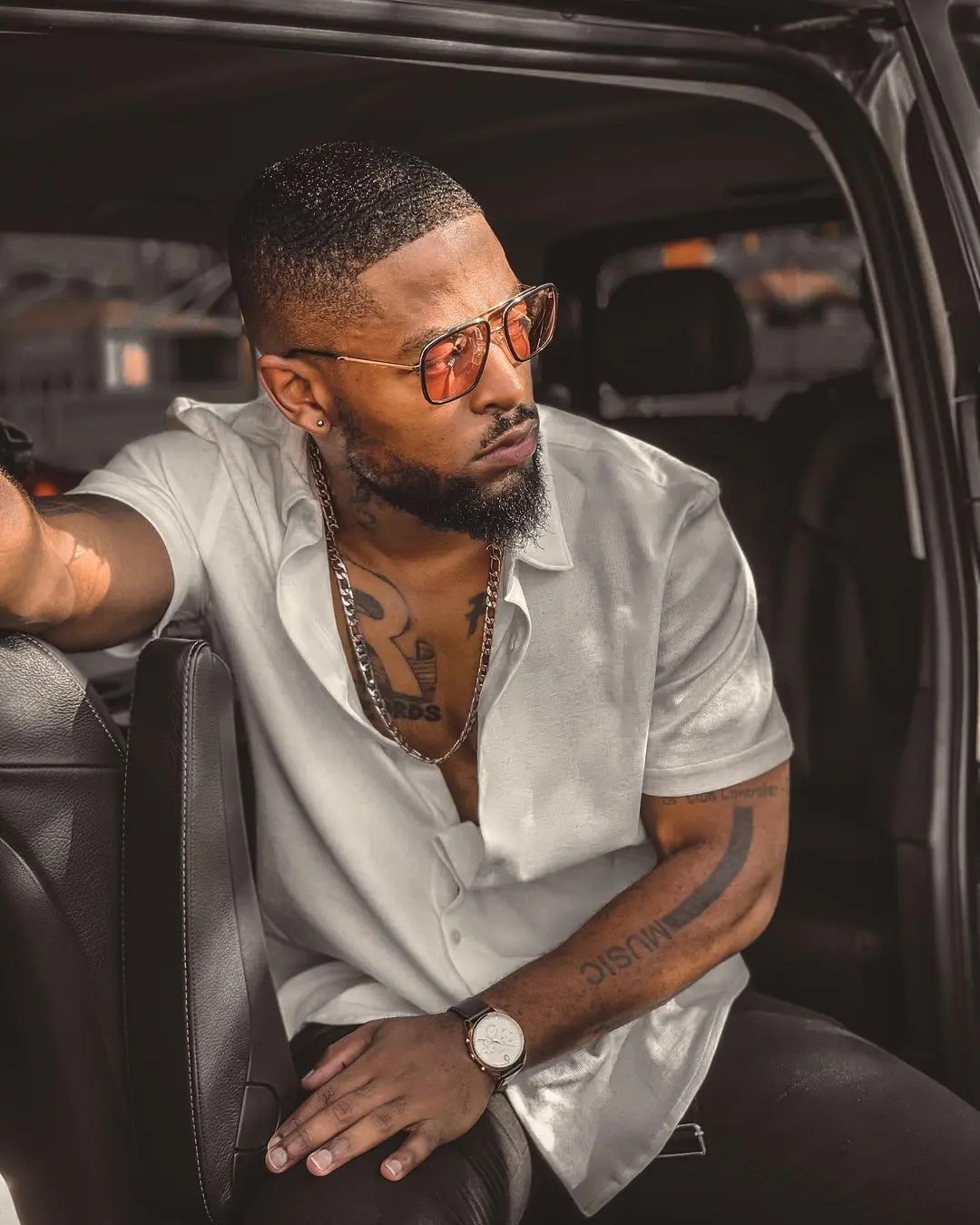 Prince Kaybee reveals his strategy for the year 2022, as regards his music career.

The DJ said he will be dropping a song each month till the end of the year, and he’s implemented the decision as he dropped a new song titled, Tayari, featuring Ido Aziz.

Kaybee is on the mission to have a splendid report about his music career this year, compared to last year which he blamed his record label and Amapiano genre.

“Yeah it was fumbled, but part of it is the dominance of Amapiano, majority people want Amapiano. I was playing at a club two weeks ago and a girl approached me asking when am I playing it and also why am I not dancing like Waffles,” the DJ tweeted.

He kept his style. Check 1st track on his YouTube channel