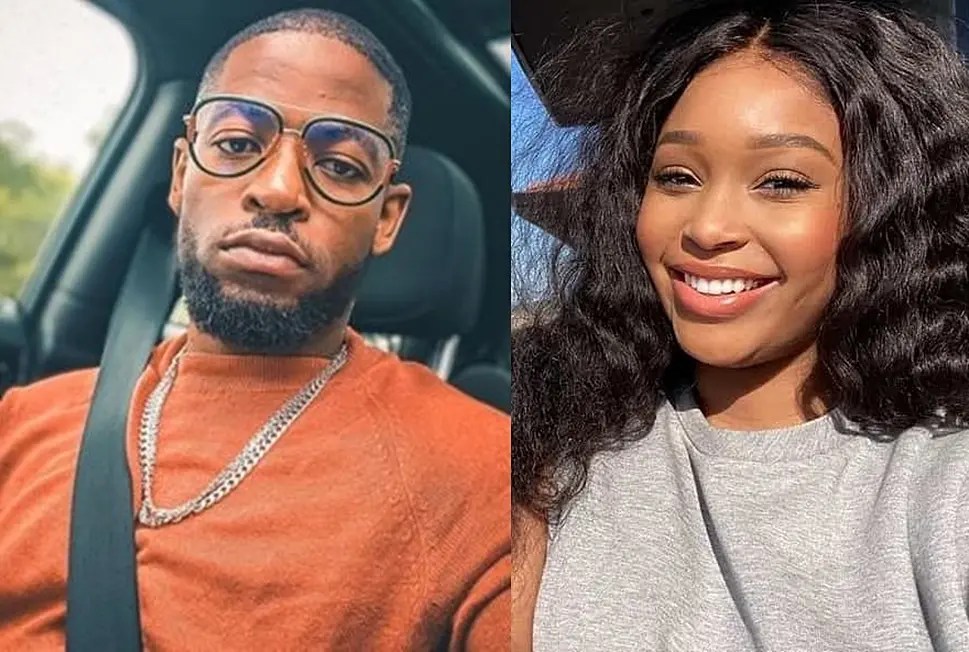 The TV personality shared photos of herself in a swimsuit, which revealed her body; a Twitter user took the photos and mocked her body, using derogatory terms. 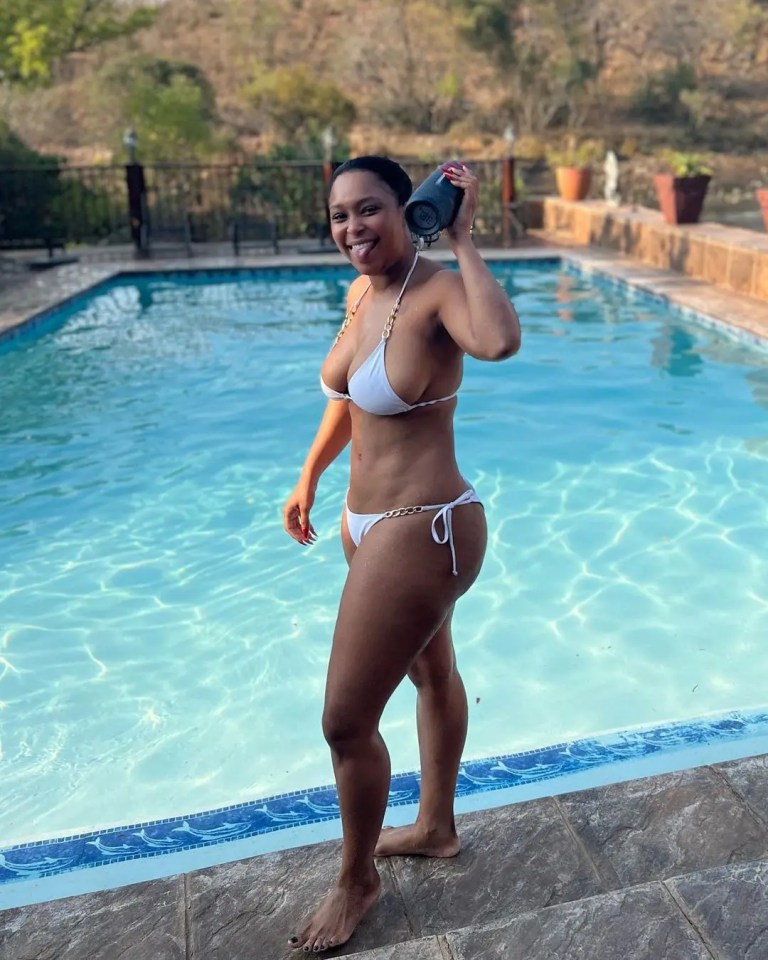 It was said that her body depreciated after the divorce from her ex-husband, Quinton Jones.

However, Prince Kaybee who hinted at splitting from his baby mama, Zola Ayabulela Mhlongo said Minnie is flawless.

Some of the DJ’s followers assumed he was trying to get attention since he’s back to being single.

Speaking about how he hinted at a split from his baby mama, Kaybee tweeted:

“Relationships dont fail, they end. Y’all probably achieved good things together, added value to one another and just maybe once built a business together, thats not a failed r/ship, it just ended.”