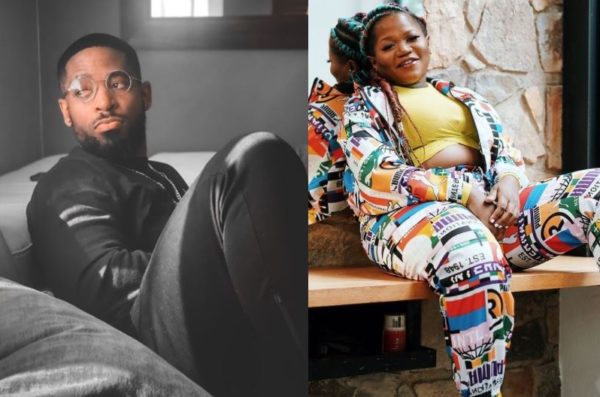 The song dropped early this year and it topped music charts on streaming platforms for weeks.

Stumbling on the music video on Twitter, Kaybee decided to gest the video.

Meanwhile, the singer is on Kaybee’s bad list, as the two of them once had an altercation on social media.

What's happening with the head? pic.twitter.com/CPPEBbgmed