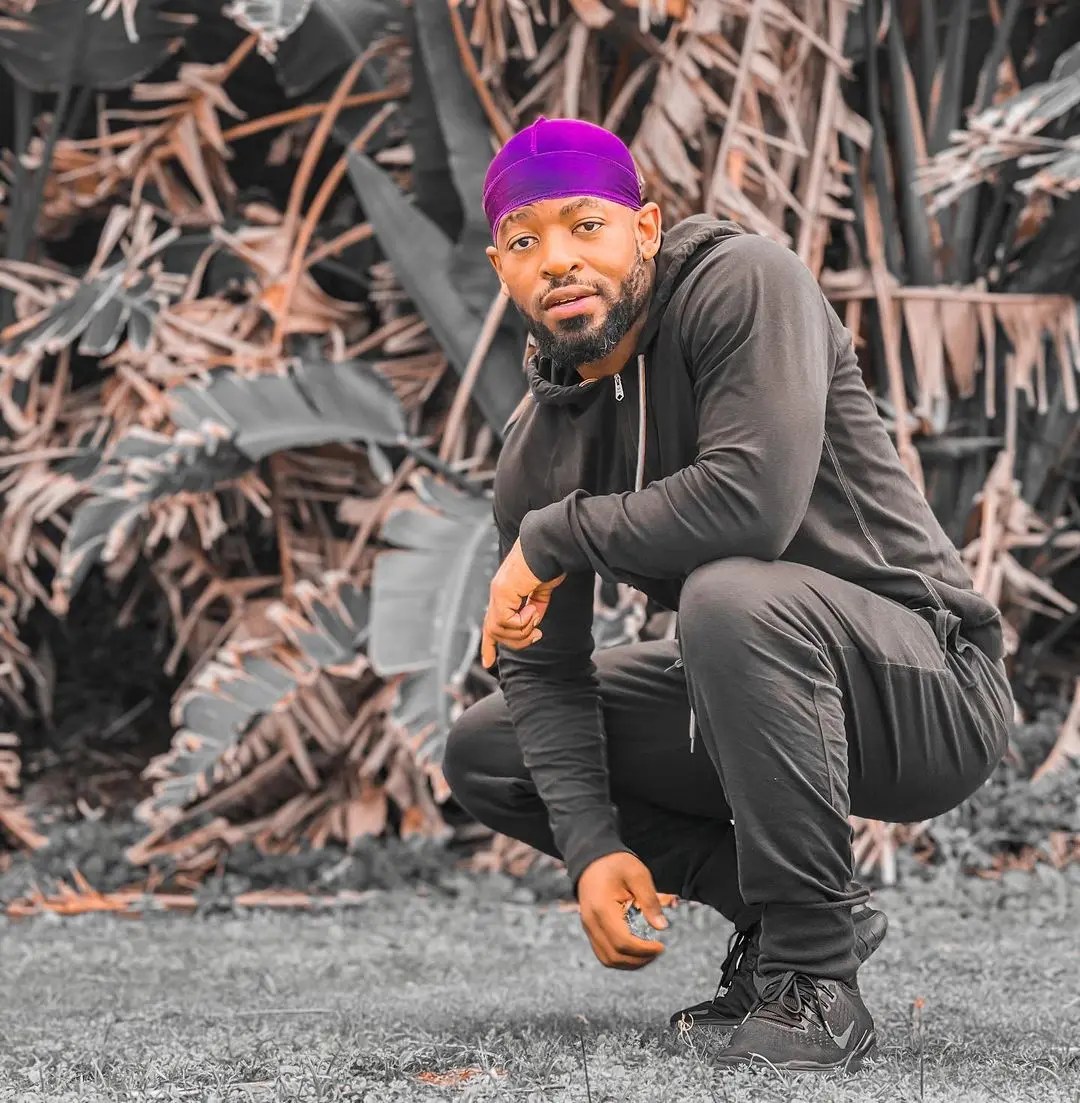 Prince Kaybee has taken to his social media to list some of his biggest achievements in 2021.

The star has made it known that the past year was a tough one but he was able to scale through.

The Fetch Your Life hitmaker listed his achievements, including having his music featured in one the biggest films of the year, Coming 2 America, and his hits making number one on Apple Music. 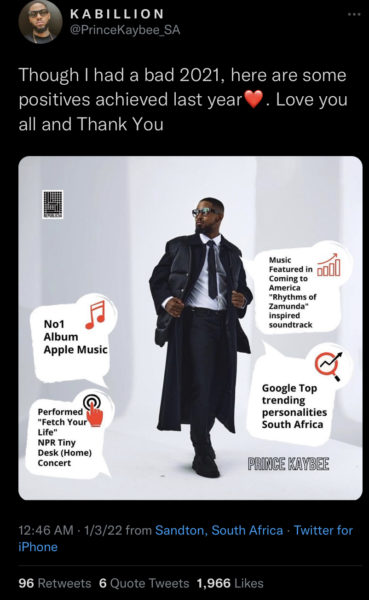 Kaybee was also one of Google’s top trending personalities in Mzansi.

In his post, he spoke on his dispute with his record label, cheating allegations and amapiano music.

“Though I had a bad 2021, here are some positives achieved last year. Love you all and thank you,” he said.