Prince Kaybee has broken silence on the ongoing beef with DJ Black Coffee which started few months ago when Coffee defended his friend Euphonik. 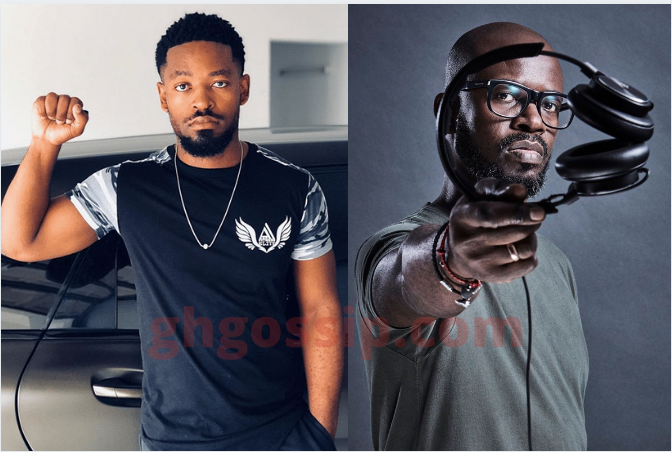 Following a video shared on social media, the star made it known that he only recognises Black Coffee but the superstar has not earned his respect “from a very personal point”.

“Respect and recognition are two different things. I can recognise you as the world’s number one DJ but you can’t force me to respect you,” Kaybee said.
Prince Kaybee added he doesn’t see Black Coffee as a “God”.

He admitted that Coffee has great mixing skills when playing live. “I don’t think Black Coffee has a dope catalogue as a producer and as a creative.”

Many of their fans felt it was going to be for a while but it ended up becoming a bigger issue.