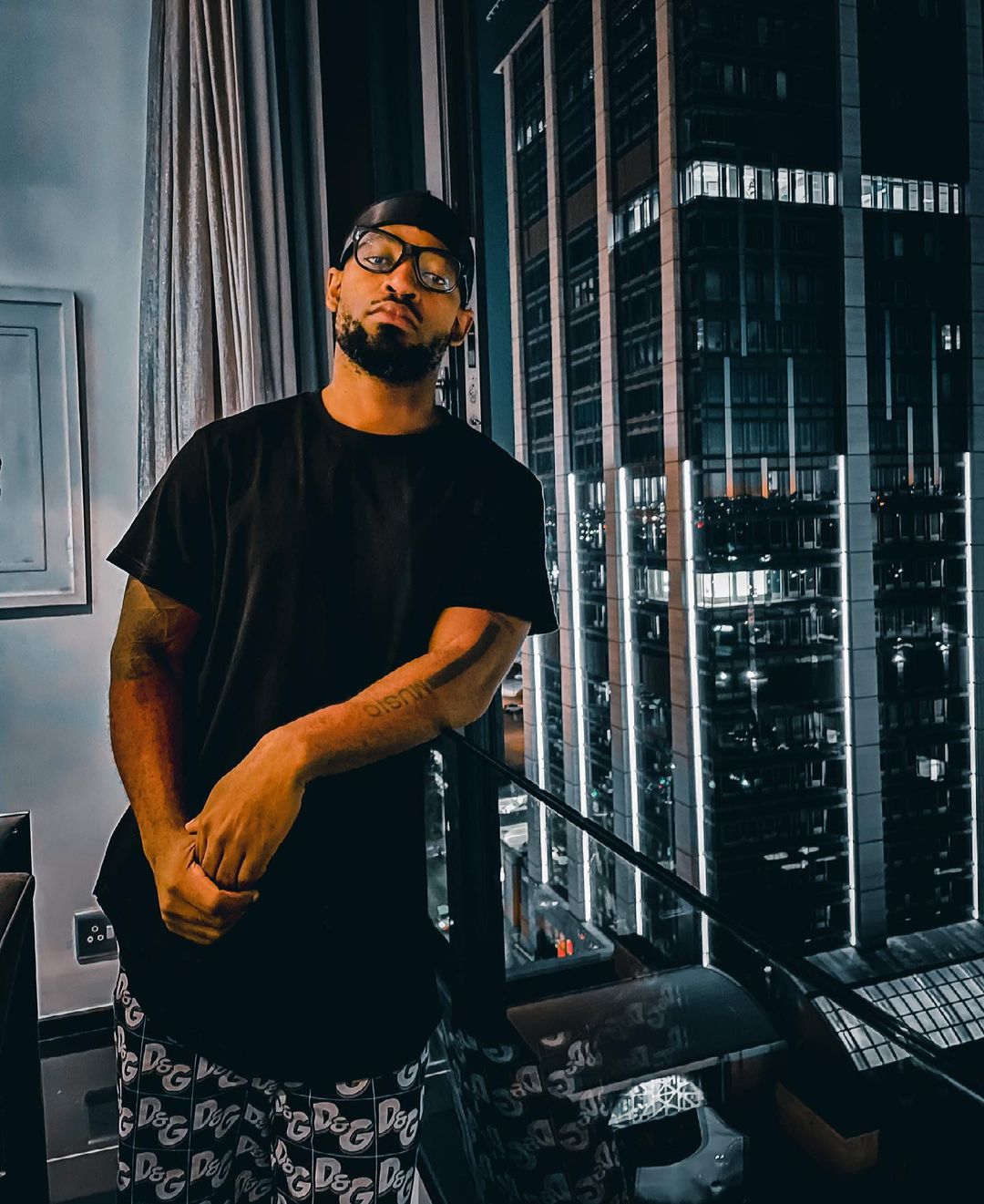 Award-winning DJ and Producer Prince Kaybee is over Universal Music and wants to leave the record label.

Prince Kaybee revealed this in a tweet saying he can not wait to leave the stable. He tweeted, “I don’t wanna lie, my songs do the work, I can’t wait to leave Universal,” he wrote introducing his new song titled Menateng ft BlackMotion & Aymos.

When one of his followers asked him how long will it take for him to finally be free from the record label, the DJ revealed that he has to released two more albums.

How many months or years is your contract left with?

Prince Kaybee also got suggestions from his fans that he joins Cassper Nyovest’s Family Tree as soon as he leaves Universal.