The president of South Africa, President Cyril Ramaphosa has urged South Africans to work together to safeguard the country’s media freedom. 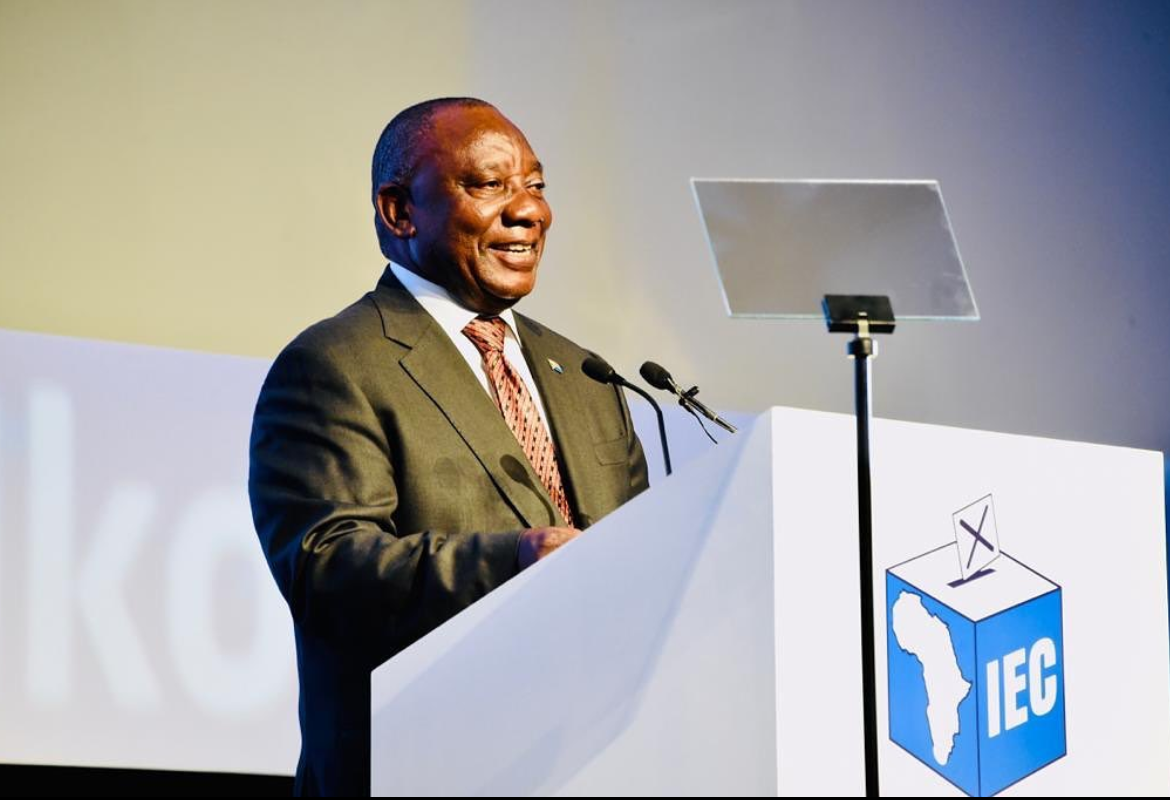 The president gave these words out during his recent release which reads;

We live in a country where not just journalists but any member of the public is able to freely articulate their views, their opinions and indeed their dissatisfaction without fear of retribution.

As we conclude Freedom Month, we recall how far we have come from the days where social protest by artists attracted banning orders, and critical reporting by journalists risked imprisonment or the closure of publications.

Last week, the organisation Reporters without Borders published the 2021 World Press Freedom Index, a barometer of the state of media freedom across the globe.
Overall, it was found that there has been a decline in public access to information and an increase in obstacles to news coverage in a number of countries.

The report said that journalism is ‘totally blocked or seriously impeded’ in 73 countries and ‘constrained’ in 59 others. What is worrying is that media freedom has deteriorated under the COVID-19 pandemic, with the various restrictions put in place having seemingly been used to curtail media activity in several places.

In this latest report South Africa ranked 32nd out of 180 countries. The index describes the state of media freedom in South Africa as ‘guaranteed but fragile’.

It notes that while the South African Constitution protects freedom and we have an established culture of investigative journalism, a number of impediments still hinder journalists in the performance of their duties. This includes legal injunctions against taking images of National Key Points or reporting on matters involving state security.

The report also notes an increase during 2020 of the intimidation of journalists, especially female journalists on social media. Such intimidation is totally unacceptable, but is particularly harmful when it is directed at female journalists and is occasionally accompanied by threats of sexual violence. This is a matter of great concern and cannot be allowed.

At the same time, we take great comfort in the knowledge that we have a free, robust media that is able to report without fear or favour about those in power, about the most pressing social issues of our time, and to provide accurate, impartial information to the public.
At a time when we are working together to rebuild our economy and our society in the midst of the coronavirus pandemic, a robust media is more critical than ever.

The South African media has played a pivotal role in uncovering much of what we know today about the true extent of capture of the state by self-serving, corrupt individuals and entities. They sustained their reporting even in the face of intimidation, disinformation and attacks on their person.

Corruption is by no means the only challenge we face as a country. The daily lives of many South Africans are still affected by poverty, inequality and underdevelopment, poor service delivery, and lack of access to opportunities.

If the media is to remain true to its responsibility to support democracy, our journalists must continue to report without fear or favour on the other issues of the day. Their sustained coverage must include gender-based violence, crime in our communities, and social ills like substance abuse. Our media should provide accurate and impartial information, enabling the public to make informed decisions, to access opportunities and to improve their lives. They should continue to produce journalism that goes beyond the headlines and front pages and that contributes to human development. The should report both the good news and the bad news, the progress we make and the challenges we face.

Credibility is key to sustaining trust between journalists and the public. When journalists allow themselves or their platforms to be used to fight political battles or settle scores on behalf of vested interests, their credibility suffers. When media disseminate stories that are inaccurate or that they know to be false, the public loses faith in them.

It is in the best interests of all who love this country and wish for it to succeed that our media is supported, and not hindered in its work.

As a society, let us continue to work together to jealously safeguard our country’s media freedom. It was hard won, and without it, we cannot hope to flourish.”