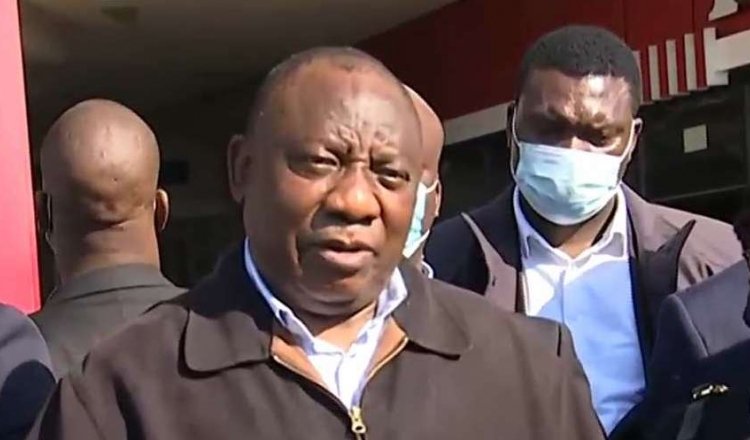 Calls have been mounting for the president to fire some ministers and fill vacant positions.

Ramaphosa had also publicly said he was considering a reshuffle.

The President’s address will be broadcast and streamed on a range of platforms that are accessible to South Africans and international audiences.