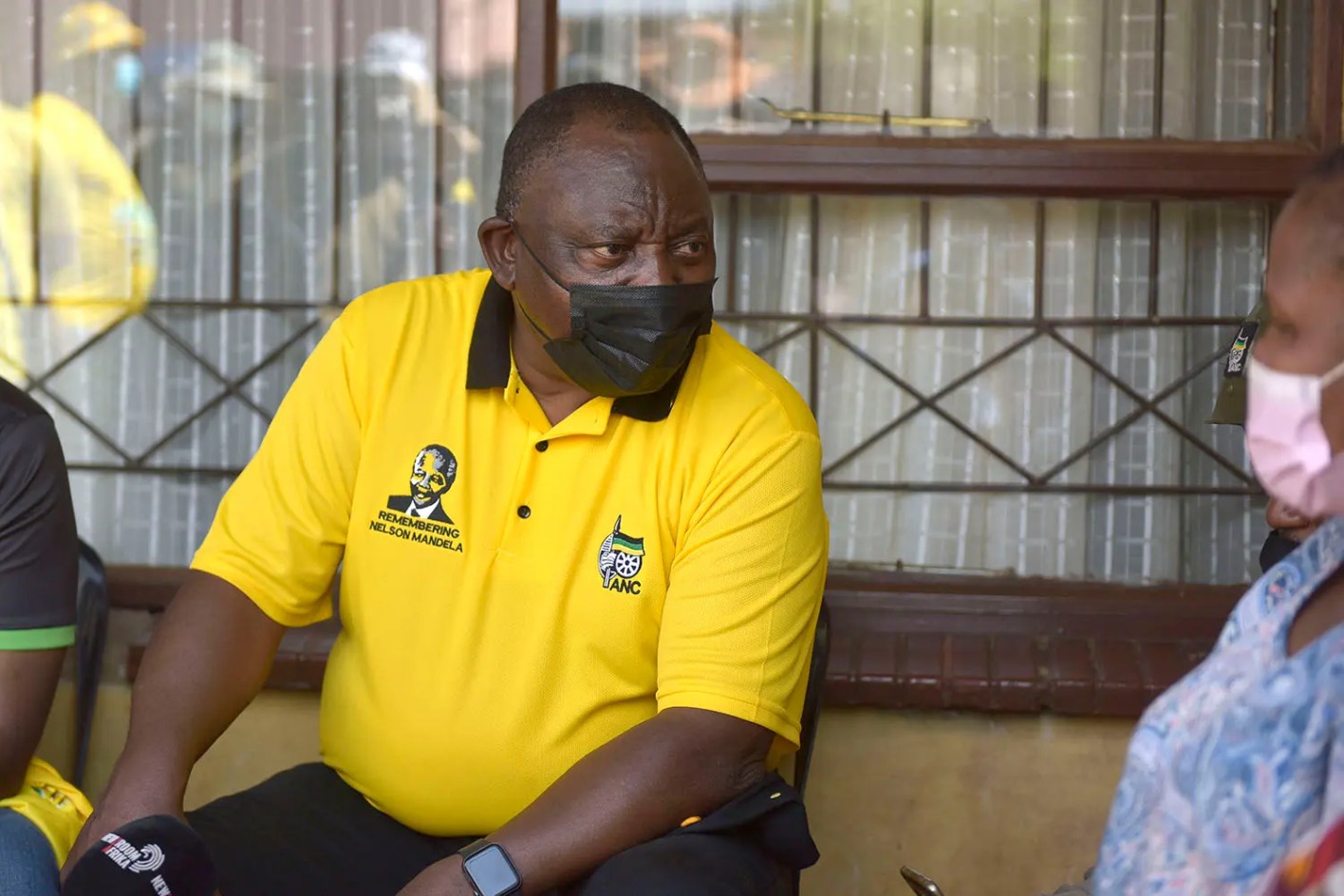 Ramaphosa is in the biggest township in the province, uMlazi.

The ANC is focusing on eThekwini, the only metro in the province.

The governing party is under immense pressure to retain eThekwini as other parties make inroads there.