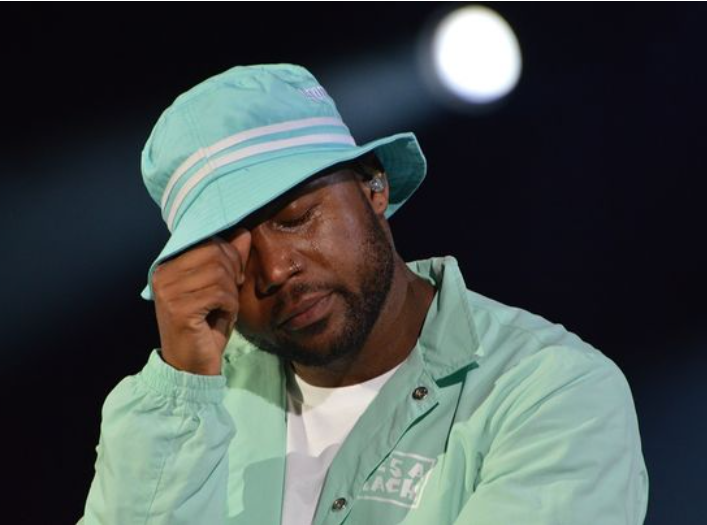 Local rapper Cassper Nyovest spoke out about the situation in parts of the country. Since last week, parts of KwaZulu-Natal and Gauteng saw thousands of people looting and vandalising shops – leaving many business owners devastated.

The “Destiny” hitmaker shared his opinion about the looting.He said usually he would refrain from speaking out due to the backlash when sharing his opinion. 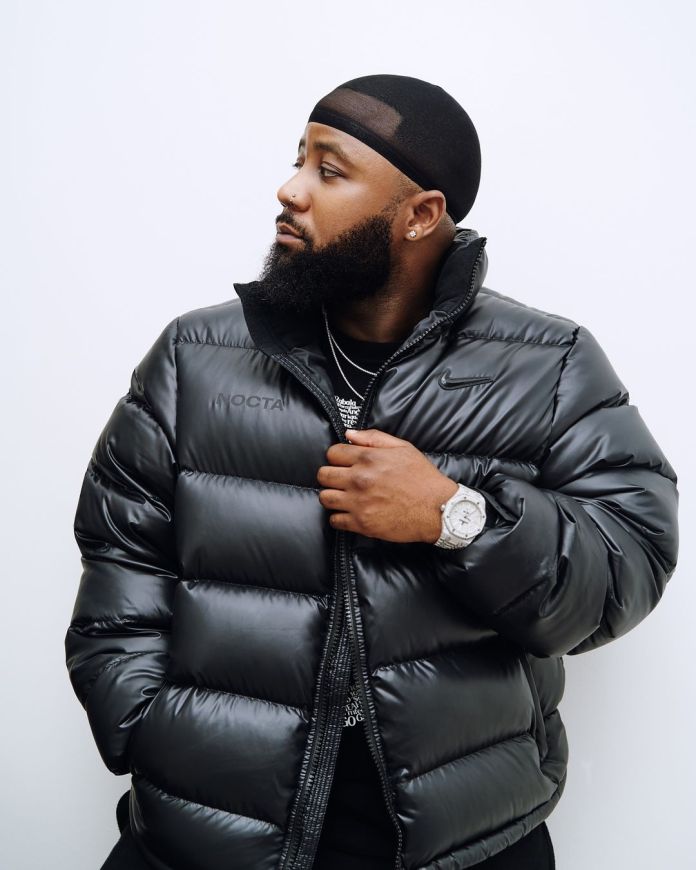 However, in a statement shared on social media, he said: “This has been brewing for some time now. I’m rather disappointed Cassper. 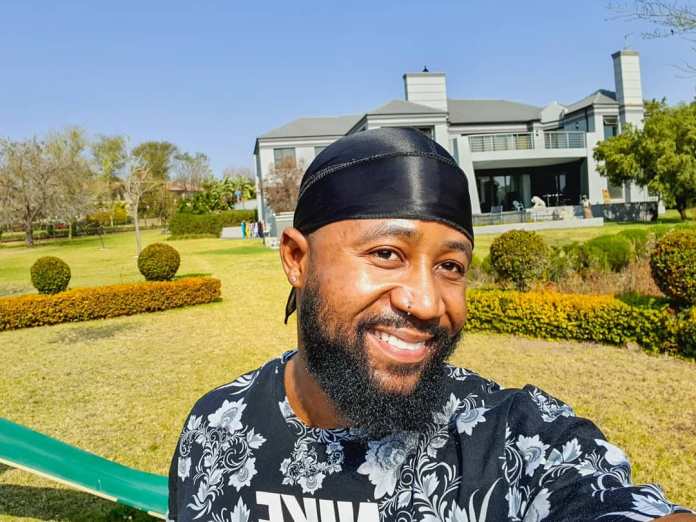 “Why wait now to use your ‘powerful voice’ to call the government out. What you are doing is to justify what is happening, intended or not.

“The timing of your ‘powerful voice’ is really bad. And to compare looting to elections … wow,” commented @gofaonthaore.

Earlier this week, Kelly Khumalo spoke out against the ongoing criminal activities that are threatening to halt the country’s economy.

In the video clip that she shared on Instagram, the star addressed the ongoing violent protests and looting.

Kelly joined a handful of local celebrities who have condemned these criminal acts.

“I know it’s very hard to be rational when you are frustrated and feel defeated.

“I hope we understand that, in the end, we are the ones to continue to suffer.

“Looting and vandalising property is not the solution,” says Kelly.

Reflecting on Ramaphosa’s address on Monday, about the unlawfulness that’s dominating the country now, she said: “The president, your guys’ president spoke and I heard nothing… He called for peace and yet he is not owning up to his contribution to this disaster.