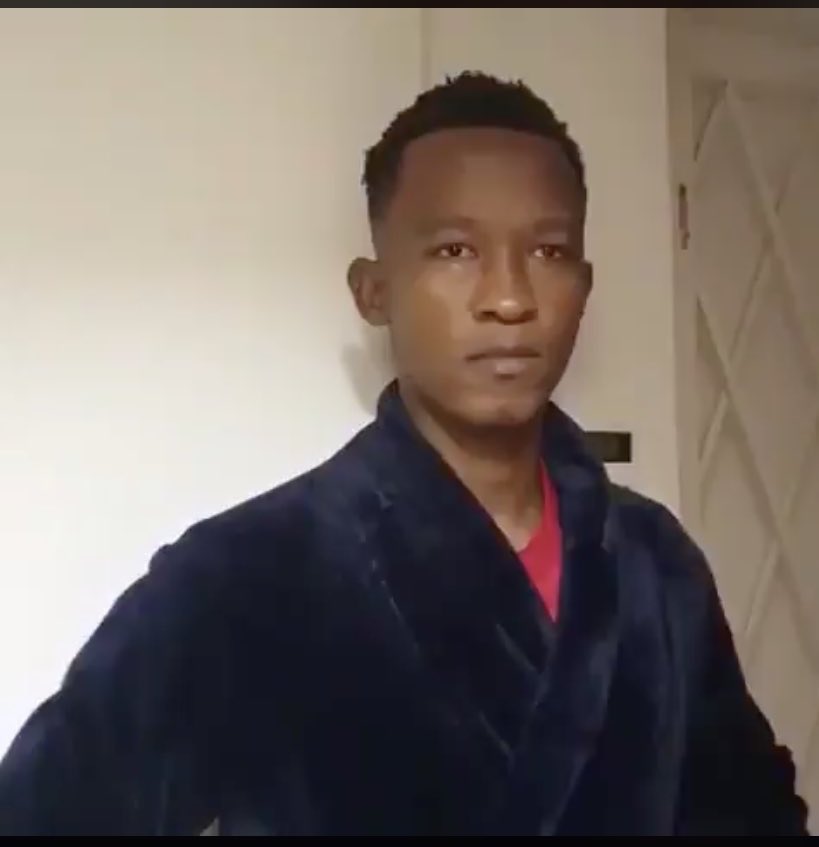 Former Expresso Show presenter Katlego Maboe is not backing down in his fight against people he feels have ruined his career.

Earlier this month, Maboe sent legal letters demanding compensation of R1 million each from his ex, Monique Muller, her brother Seth Muller, chairperson of Women for Change, Sabrina Walter, and Dr Janet van Eeden, chairperson of the judges for the National Film and Video Foundation (NFVF), which is responsible for organising the South African Film and Television Awards (Saftas).

The TV presenter feels these four people intentionally ruined his career after his cheating scandal and the abuse allegations Muller made after.

elegance7 reported on Tuesday that the reason Walter was included is because she allegedly sent emails to Maboe’s places of employment such as the Expresso Show on SABC3 when the allegations came to light.

When asked for comment by The Citizen, Walter said they “won’t be commenting at the moment”.

It has been reported that Maboe took legal action because he had been advised to, and his attorney Andre Johnston said his client supports organizations that fight “inequality”.

However, Maboe feels the four parties intended to have his nomination at the Safta rescinded and tarnish his reputation.

Maboe’s nomination was in the Best Presenter category. The award organizers felt the heat from activists and ordinary South Africans, who were concerned that he was being praised amid abuse allegations.

Women for Change is a gender-based violence organization that raises awareness and funds to end the scourge of violence against women.

Muller called her former partner’s actions a form of bullying.

“It is the irony for me… You take on an organization that is fighting against gender-based violence while you are trying to say you are not an abuser?” she wrote.

In his last post, he wrote: “Soul = Cleansed! Grateful for moments of reflection and rebuilding! I hope you experience the rebuilding and renewing of hope in the deepest parts of your being.”