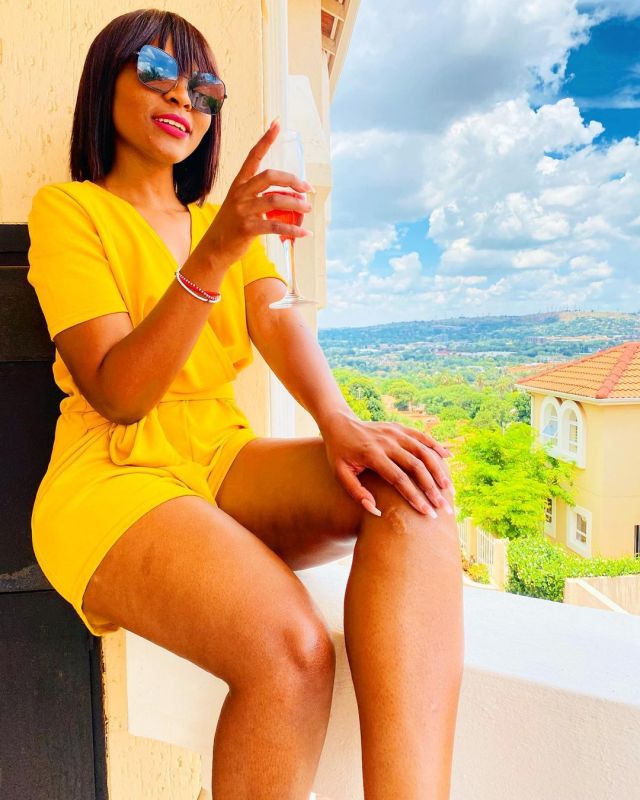 Gugu Ndabezitha a.k.a “Siss Gugu” announced acquiring a new home and South Africans congratulate her over the new achievement. The 30-year-old who is famously known to be a traditional healer took to social media, and shared photos of the land and house. 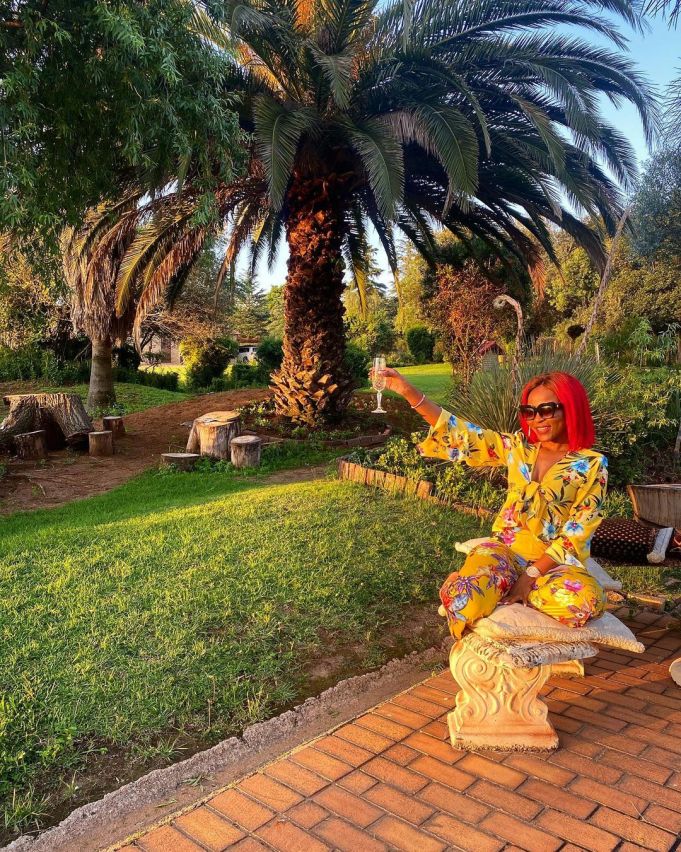 Gugu said her dream was to own a 2 storey building, but she finally got something bigger, as her new home is 3 story building. 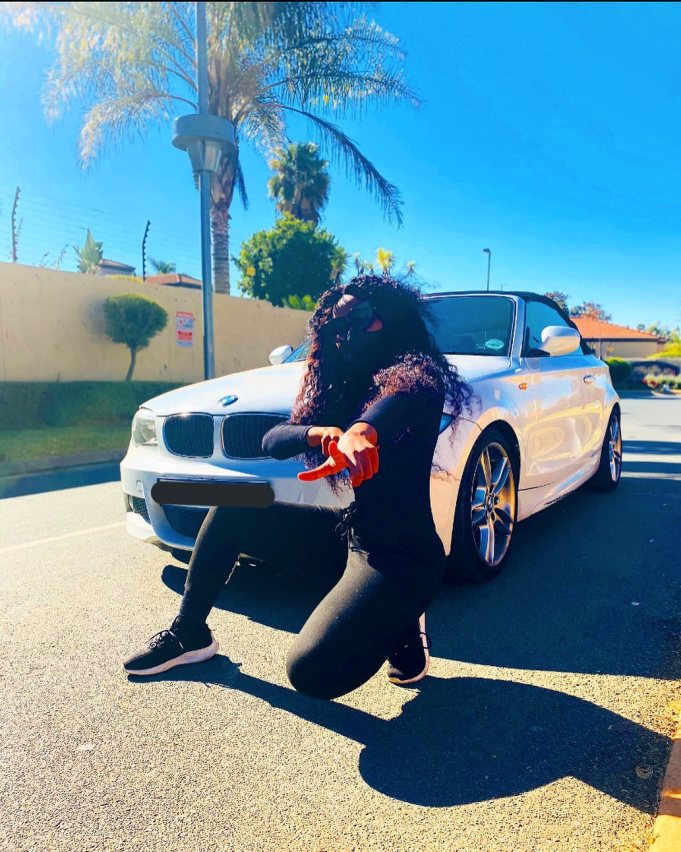 “Lol. Every morning I laugh at how 5 years ago, I was still sleeping on the kitchen floor. All I wanted was a double story but God said nope, Triple ❤️. New home fit for a young queen. Iinyembezi aziweli phansi – bambelela nawe 🏡 RESTORATION IS GOD’S BRAND,” she captioned post. 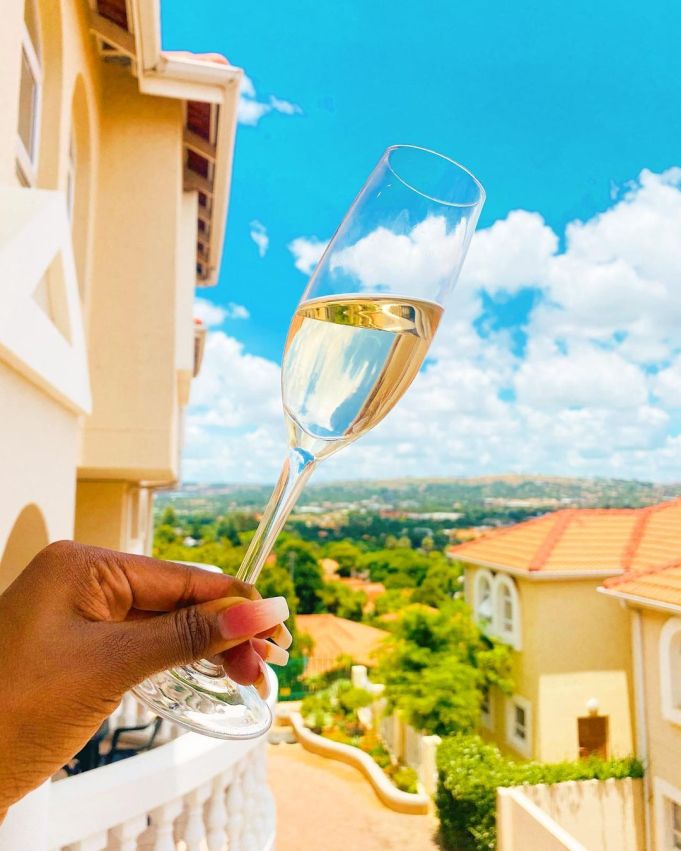 Mzansi Twitter made her trend following the announcement, as celebs and other tweeps congratulated her.