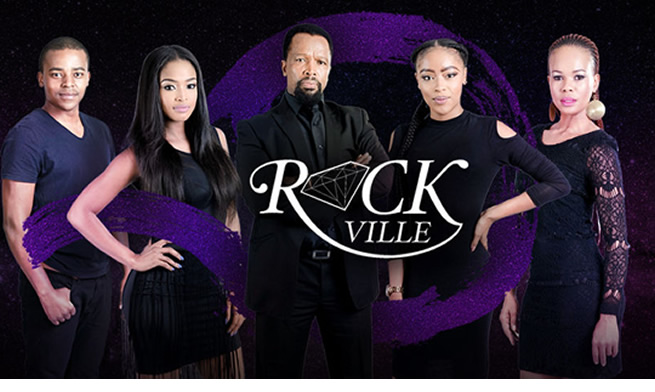 Rockville is making a comeback to the small screen with a refreshed storyline, Celebgossip has learned.

Rockville is the brainchild of media moguls Connie and Shona Ferguson and produced by their production company, Ferguson Films.

According to sources close to the production, the crew has started filming and the show is to start airing at the end of next month.

“Due to the high demand for the return of the drama, producers were asked to bring back the show,” said the sources, adding that there will be more action and new faces.

“They have been asked to keep things hush-hush to create momentum and hype around the show.”

Heavyweight actors including Sello Maake kancube, Themba Ndaba and Mbali Enhle are said to be among those rejoining the cast.

The star-studded show started in June 2013 featuring stars such as Connie Ferguson, Shona Ferguson, Terry Pheto, Boity Thulo, Brenda Ngxoli and Trevor Gumbi. The show is said to have been canned after just four seasons due to poor ratings.

Connie confirmed the telenovela will soon be back.

“Rockville was our very first project as executive producers and laid the foundation for Ferguson Films to start building Mzansi Magic’s first-ever drama series after the channel was launched,” she said.

“We’re looking forward to welcoming the squad that started it all back and introducing new and exciting characters and talent. More details about the cast of Rockville 5 will be announced [soon].”

The show revolves around two different black families – the middle-class Bogatsus [headed by Shona] and the working-class Mabasos [with Connie as the matriach] – who are embroiled in an ongoing feud over a series of misunderstandings and hardships.

Philly Kubheka, the head of PR and publicity for local entertainment channels at Multichoice said: “Yes, it’s coming back,” without giving details.