Popular singer opens up about rape, forgiving her rapist, and moving on

Popular singer opens up about rape, forgiving her rapist, and moving on 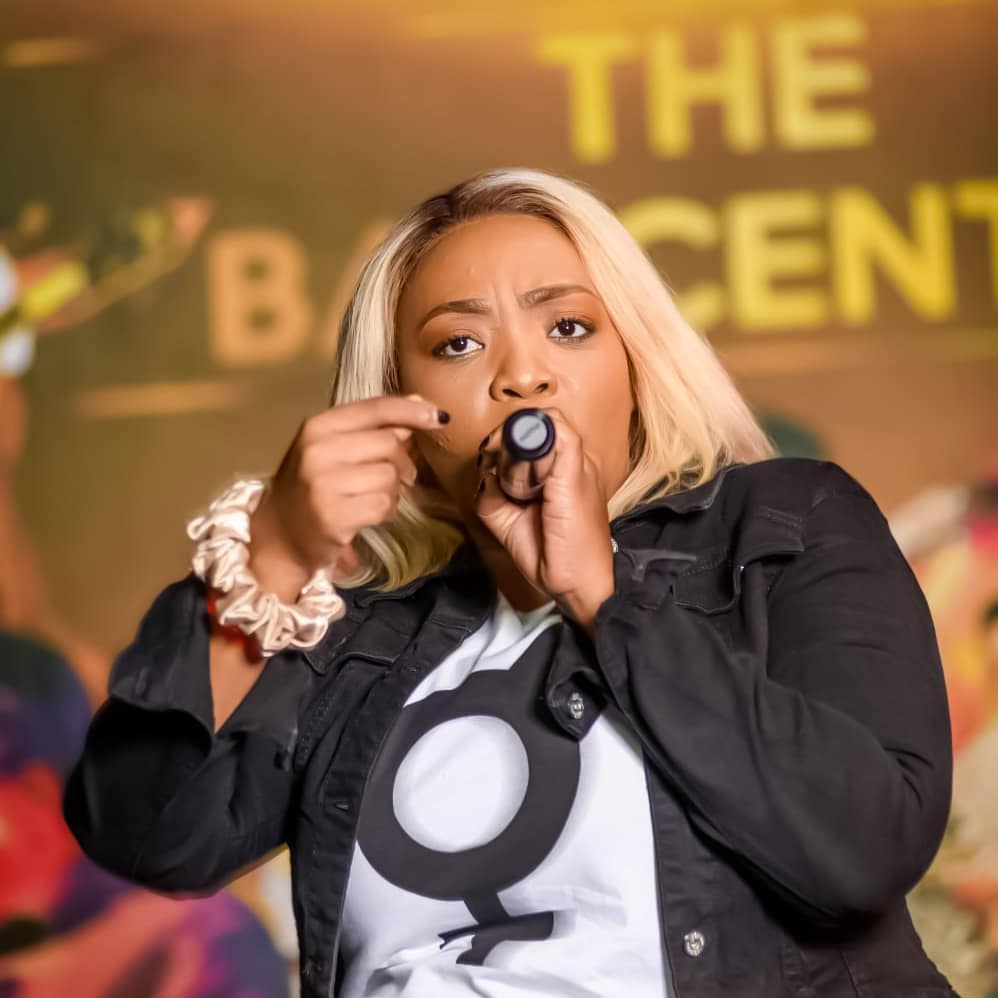 Singer Skye Wanda has opened up about being a victim of rape, forgiving her rapist, and moving on.

The Forever singer was raped when she was 12 years old and she said at the time, she didn’t know what was happening, but once she realised what had happened, it ruined her life.

She said she grew up as a rebellious child because of what she went through, but she’s in a better place now.

Skye told the People’s Paper that 14 years after the s.e.xual assault occurred, she faced the rapist and forgave him.

“For years, I looked for a way to forgive the person who raped me. I went to churches and people told me that forgiving is for me and not the person who wronged me. I then wanted to explore that, but I needed to confront him first and see where it would take me,” she said.

“I told him that everything that happened in my life was now stemming from what he did. I told him I couldn’t even be in a stable relationship because I had no respect for men,” said Skye.

The songstress said the conversation she had with him helped her move on and live her life.

“He started explaining how he grew up and then I understood that what he did was wrong yes, but looking at how he grew up, he didn’t know any better. But I have forgiven him. I am now living my life, making up for the time I deprived myself of living,” she said.

Skye Wanda said although she has forgiven him, she hasn’t healed from what happened, but she has found ways to cope instead.

“I don’t think I’ll ever be in a position where I say I am healed. But as I was progressing in life, I developed ways to cope. I had to remind myself that yes, it happened to me, but I had no control over it and it shouldn’t define me. It also doesn’t mean that I don’t deserve to be loved,” she said.

“What happens is that when you’re violated in that manner you see yourself as dirty. You think people also think you’re dirty and that you deserve all the bad things that happen to you. It took time for me to love myself again,” she said.
She said she thinks she wouldn’t be alive had she not confronted him.

“I’d still be bitter, and angry. In fact, I probably would’ve committed suicide. I was suicidal for a few years and when I started confronting my issues, I was diagnosed with depression and anxiety. I’m still on the medication and I’ve been taking it for about eight months. Now, I’m working on recovering,” she said.

The songstress did not open a case against the perpetrator, but she advises victims of rape to report to the police station immediately.

“I didn’t open a case because I wasn’t brave, I was scared. I thought my family would be against me. However, I have a daughter now and I don’t want her to go through the same things I went through. This is why I advise people to go report immediately so they can be given a rape kit and get evidence, which will make their case stronger,” she said.