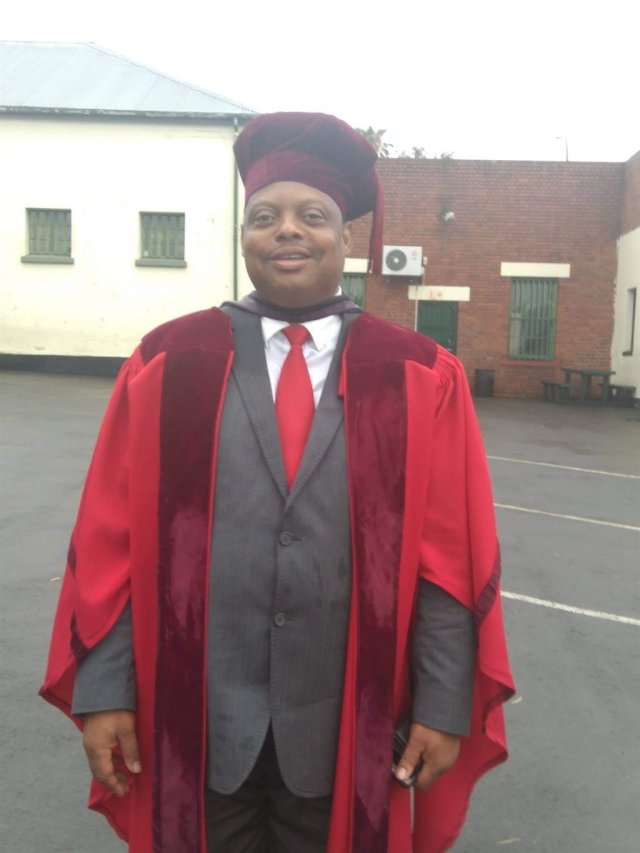 DR Muzi Sibiya, the founder and station manager of Umgungundlovu FM, has died.

His daughter and one of the board directors Thando Sibiya notified listeners, partners and associates of the death.

“Sibiya is a pioneer of community radio, having been founder of Umgungundlovu FM in 2006. His history with community radio started in the early 90s when he pioneered Radio Maritzburg, the first station in Pietermaritzburg,” she said.

She added that her father would be dearly missed by listeners in his slot Sondela Breakfast Show.

She said he had left the show recently following his busy schedule, including his role as KZN provincial treasurer of national community radio forum.

“While the station is disturbed by the death of its manager, we are pleased of the work and legacy he left behind. In his remembrance, the station commits itself to honouring him,” she said, adding that funeral arrangements would be communicated once the family had finalised them.