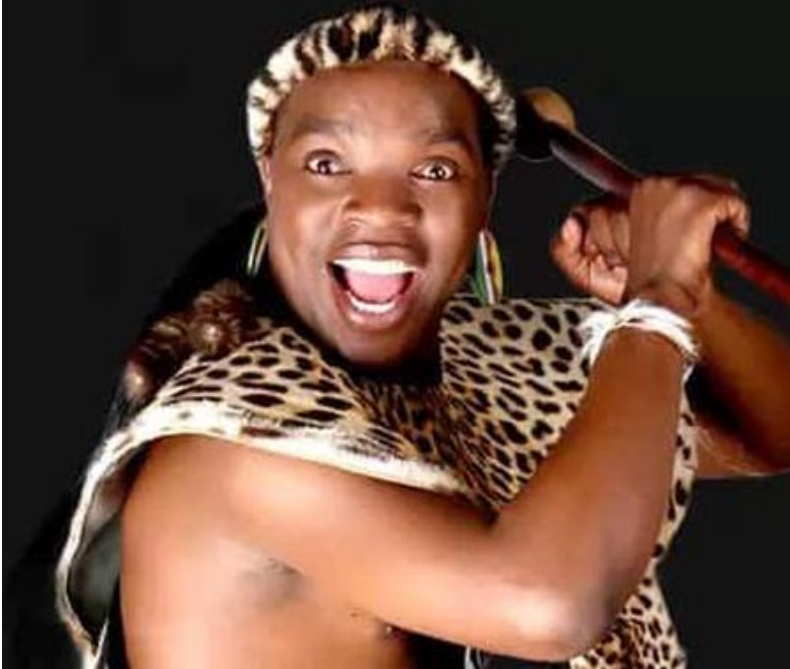 But there is no more #azikhale as he claims cops are looking for him. This comes after he mobilised people to gather in Joburg on Sunday, 11 July, where he delivered a speech against the arrest of former president Jacob Zuma. He even gave government an ultimatum of three days to release Zuma from jail.

Speaking to Daily Sun, Ngizwe claimed the police assaulted him so he decided to go where no one would find him.

“I don’t feel safe anymore. But I still say we will continue to fight for the right thing to happen. Zuma must be released. I suffered difficulties in Joburg. Bebefuna ukungicaphuna (they wanted to take me). But I’m a Zulu man. I use strong muthi. They won’t succeed,” he said.

Asked if he realised the damage he caused, he said: “Why are you asking me these questions now? I’m not going to respond to that.

“I’m a free man who is enjoying living in a democratic country. I’m allowed to voice my opinions in my country.

“This is me, Ngizwe Mchunu, who is not afraid of anything or anyone.”

He’s been addressing the nation through his social media pages that have a huge following.

On Tuesday, in a live video on Facebook, he said his life was in danger ever since he spoke about the release of Msholozi.

He said if he dies, his blood will be on the hands of Police Minister Bheki Cele, President Cyril Ramaphosa and Judge Raymond Zondo. He said he didn’t tell people to loot shops. He insisted Ramaphosa should release Msholozi from prison.

“He is old. He doesn’t deserve to be kept in jail,” said Ngizwe in a video.

He said the country was being led by weak leaders. The police minister’s spokeswoman, Lirandzu Themba, ridiculed the claims that the police were looking specifically for Ngizwe.

“I’m not aware of any instance where the minister mentioned any names being investigated. The minister is on record to say 12 people are being probed for instigating violence in KZN and Gauteng,” she told Daily Sun.