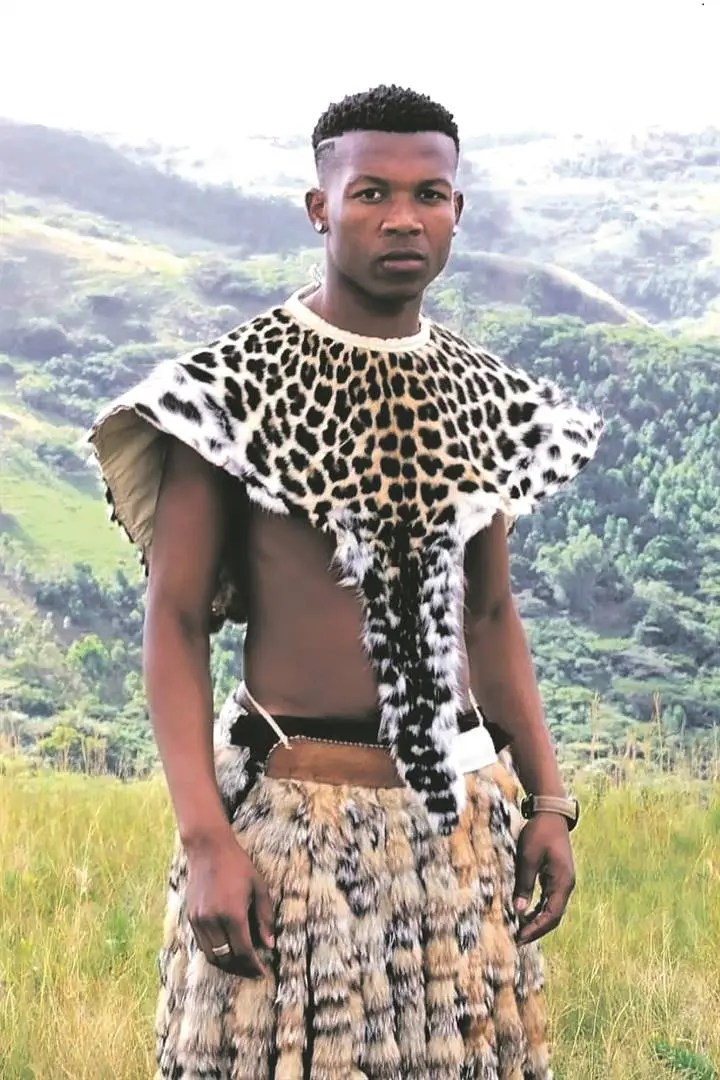 MASKANDI artists Nkosinathi “Qhosha” Sibisi and Thabani “Njakayibongi” Harris were left nursing their wounds after getting into a bloody fight.

The drama apparently happened on 18 December at the Art Carnival in Mandeni, Durban, where they were both performing.

Speaking to a local publication Njakayibongi said “We had just finished performing when the incident happened. I was outside but some of my dancers were still inside the hall dancing to Qhosha’s music.

“I guess he didn’t like their excitement because he was offended. He then got off stage and started attacking my dancers.”Njakayibongi said he was called to the scene a bit later.

“When I arrived, Qhosha and his dancers were already chasing mine with sticks. I tried to calm him down but he attacked me too.” 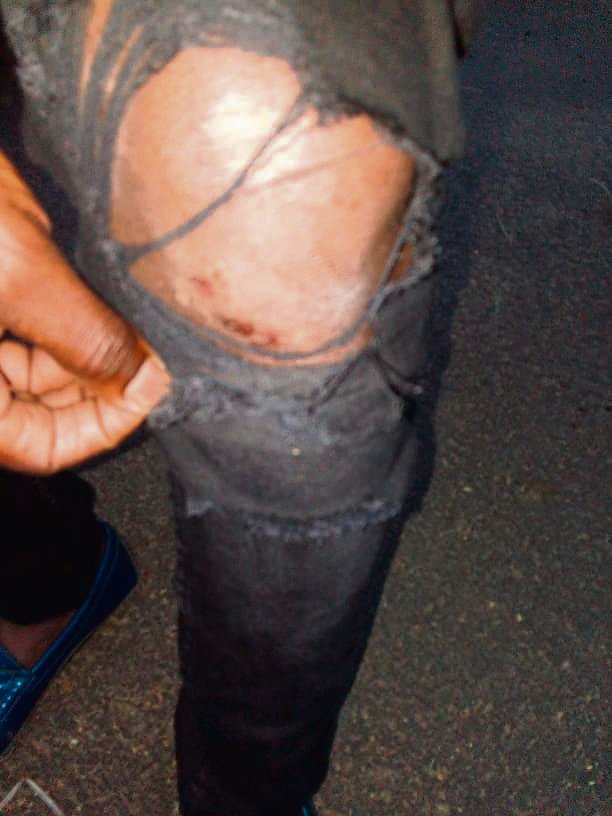 A bloody fight ensued. My clothes were ripped off and I sustained multiple injuries.”

Njakayibongi said he didn’t report the incident as Qhosha asked for forgiveness.

“I wanted to report the incident to the police but he quickly realised his mistake. He then apologised and paid R1 500 for shedding blood.”

“I’ve already bought animals and cleansed the group. I’m glad we performed a cleansing ritual or it would have been a problem.”

Mgeshe, a dancer who was attacked, said Qhosha found him while he was changing from his costume into ordinary clothes.

“He accused me of pointing a finger at him during his performance, but I wasn’t even there. I didn’t watch his performance. I tried to explain but he ’t listen. He and his dancers started attacking me with sticks.

“Before I knew it, we were all fighting. and his dancers were attacking us. We had no choice but to defend ourselves. Eventually, we were separated and left the venue.”

But Qhosha denied that he attacked anyone. “I don’t know what you’re talking about. I wasn’t involved in any fight,” he said.