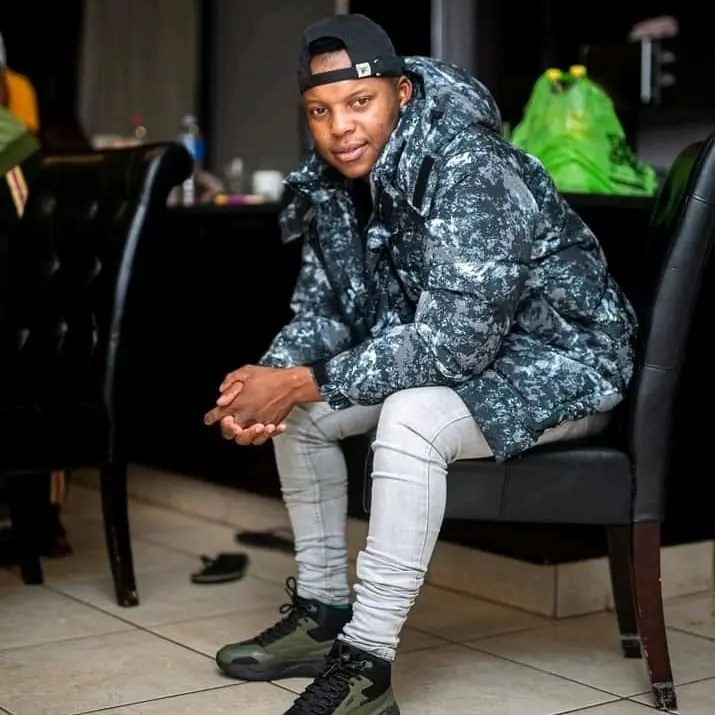 AMAPIANO DJ and producer ThackzinDJ has been charged for allegedly beating up his ex-girlfriend.

It seems the Yini Sdakwa hitmaker allegedly hit his then-girlfriend Esther Motimela in August in a big fight apparently witnessed by neighbours.

A source told Daily Sun Thackzin allegedly beat her up at her home in Sky City, Alberton in Ekurhuleni.

He was charged on 21 October and is due to appear in the Palm Ridge Magistrates Court in Ekurhuleni on 18 November.

The source said: “Thackzin spent most of his time at his girlfriend’s flat. They had an argument and he throttled and slapped her twice while the neighbours were watching. They went outside and the fight continued. Later that day, she went to open a case against him at the police station.”

The source said on top of the alleged assault case, Thackzin damaged his ex-girlfriend’s car two weeks ago.

“She is now angry because Thackzin borrowed her car for weeks and brought it back with issues. It had smoke coming from the bonnet. She had to pay for the damages herself. Thackzin felt entitled to her stuff and didn’t want to give them back to her when she asked.

“And after damaging the car, he started ignoring her and did not apologise and that was a deal-breaker for her. She tried reaching out to him, but he blocked her everywhere. It was worse when she received an Aarto infringement notice and a parking ticket that Thackzin did not tell her about. He said he doesn’t want to pay it. He is still not taking her calls or responding to texts.”

Esther confirmed she opened a case against Thackzin on 31 August.

“Yes, I opened a case against him and the cops brought him to my house to apologise a day after that. I forgave him and told the cops that, but I maintained to them I would still open a case and I wanted justice to prevail. I was called to the station a few weeks back and told he would be charged,” she said.

Police spokesman, Lieutenant-Colonel Mavela Masondo said: “The suspect was arrested and charged with common assault. He is expected to appear at Palm Ridge Magistrates Court on 18 November.”