Polygamist Musa Mseleku tired of all his 4 wives

Polygamist Musa Mseleku tired of all his 4 wives 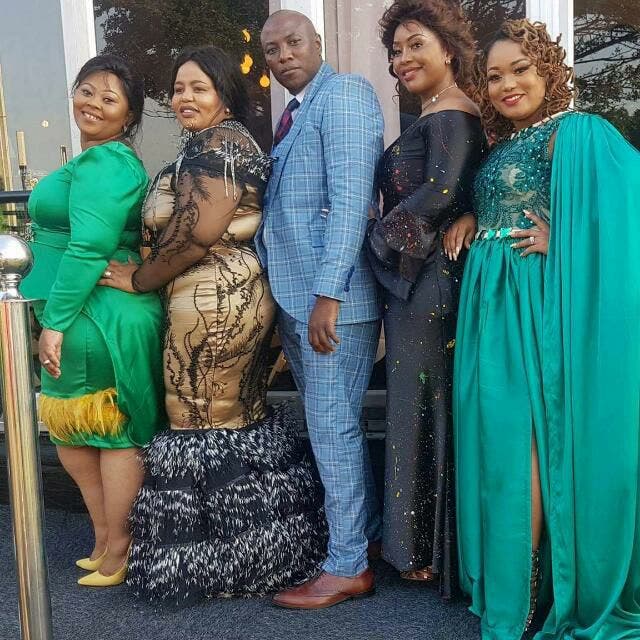 The fed-up husband of four wives Musa Mseleku has had it and is threatening to report the wives to their families regarding the disrespect directed to him individually.

After a long meeting of airing their bad behaviors, and actions to each other withholding the names.

Musa says his wives are misbehaving because there is no mother-in-law to keep them in books. Since his mother, Flo passed away. He also mentioned that he does not expect any perfection from his wives because they have no guidance.

In closing Musa highlighted that he doesn’t want to be starved s.e.x as a result of being reprimanded. as some of his wives use it as a weapon against him. But never in the threats of reporting his wives, did he mention leaving them.