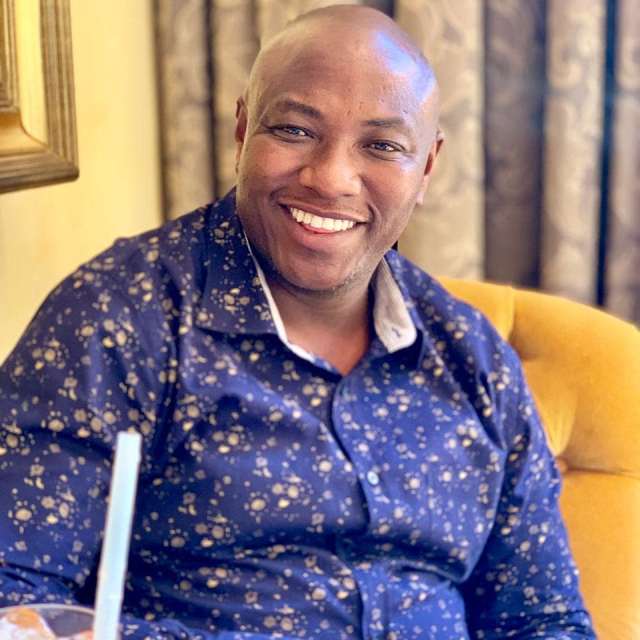 The Bishop saw himself in the firing line when a recording of him supposedly asking for sexual favours, went viral. For many, they lost all respect they had for the revered Bishop as he is a married man of cloth. 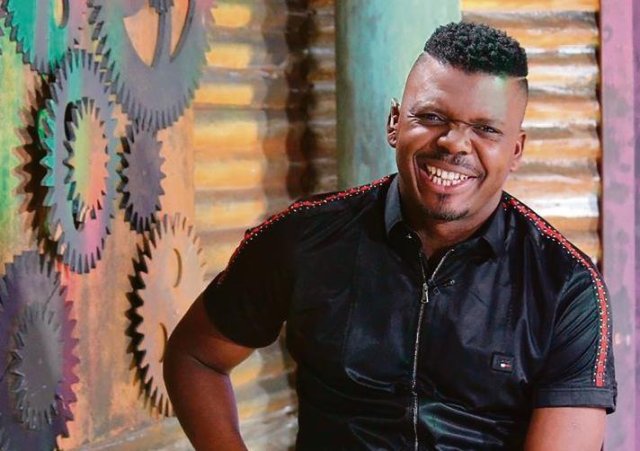 What astounded many was the revelation that the girl in the recording was a 17-year-old school girl who used to work for his Endless Hope Bible church. She has since opened a case at the Midrand Police Station. But Bishop Makamu and his wife Hloniphile Makamu, allegedly attempted to silence the girl and her family with R1 million when the whole incident occurred in 2017. 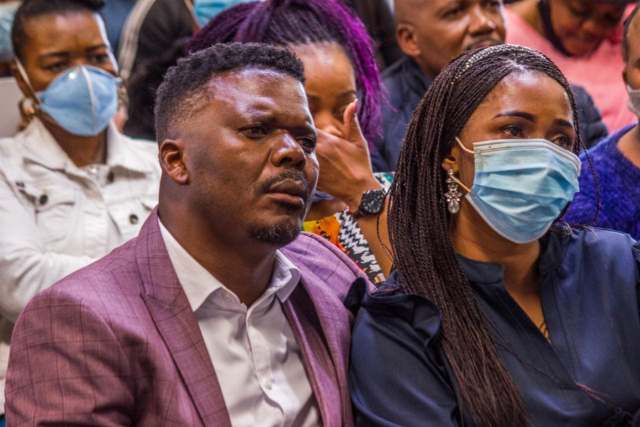 The Bishop has since asked for forgiveness from his wife, church congregants and the general public. Whilst his church members as well as his wife might have forgiven him, the public is not gullible. In fact many look forward to tomorrow episode of Ama Bishop where he would be in the hot seat.

Telling people to relax as this is not a big deal is polygamist Musa Mseleku who said he and other men are standing behind him. He laughed at the entire issue and said he would speak for him not because they are friends but because this is not as bad as many are making it to be.

He even revealed that he had made a suggestion to meet up with fellow pastors and Bishops to discuss polygamy in the religious sense. “I once suggested that since I’m a bishop of polygamy, we should all come together as Bishops and discuss the topic which is polygamy.”

To prove that this is not a big issue according to him, he made an example out of him saying if people were to find out he also has a girlfriend, it wouldn’t be enough for him to trend.

“As long as your family is good, your wife and church is good, then we’re all okay, we stand behind you,” he advised.

Facebookers were not at all pleased by Mseleku’s views and dragged him for condoning such. Many felt as though there is nothing wrong with Bishop Makamu entertaining other women but the fact that she was a 17 year old did not make this situation any better.

“Just cause we sinners don’t mean we should make doing wrong things a norm, that would make all these laws n bible commandments useless. Mseleku is promoting nonsense nje, had it being that the girl was 25 yeah we’d sing a different song but no 43 year old has any right asking such nonsense of a 17 year old. Clearly no girl child is safe around them if sex is all they see when looking at 17 year old,” one woman commented.

“Men will side with Makamu obviously in this issue coz they do disgusting things almost all of them. First of all Makamu used his position , him being a public figure and him having money to lure that young girl. He even say ngwanaka, if he consider her as his child why would he ask for sex???? No one is perfect we know that but people like Mseleku and other men should stop promoting this,” a commentor said.