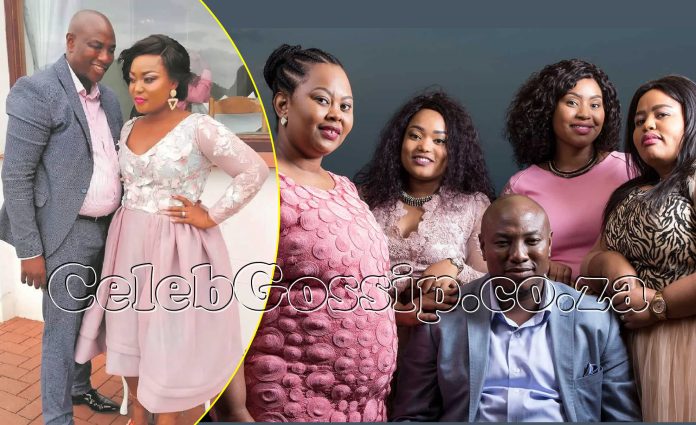 POLYGAMIST Musa Mseleku and MaKhumalo have reached the end of the road.

This was revealed by Musa exclusively to Daily Sun before season six of Uthando Nesthembu.

In an advert for the new season of the Mzansi Magic reality show, which starts on 6 October, he can be heard telling his wives he has made a decision about wife number five, which is met with silence.

Musa said: “I will not be marrying MaKhumalo because my wives ganged up against me and rejected her.

“I can’t bring her into a toxic environment. This season will bring finality on the issue of wife number five. The rejection doesn’t necessarily mean the end of my relationship with the MaKhumalo lady. It simply means we will not be getting married.”

Musa said he was not able to give any more information.

“Unfortunately, I can’t disclose her name or identity. All I can say is people must watch the show.”

On the last season, Musa and his wives were not agreeing on his desire to take a fifth wife.

Not much was revealed about the woman other than that she is also from the Khumalo clan.

But Thobile felt betrayed when she learnt he wanted to take another Khumalo woman and rejected the idea.

Busisiwe also changed her mind on her 20th wedding anniversary.

“I gave him a time frame to marry as many wives as possible, but he had to do this before our 20th wedding anniversary,” she said.

Two of his other wives, MaNgwabe and MaYeni, have always been clear that they will leave him if he took more wives.