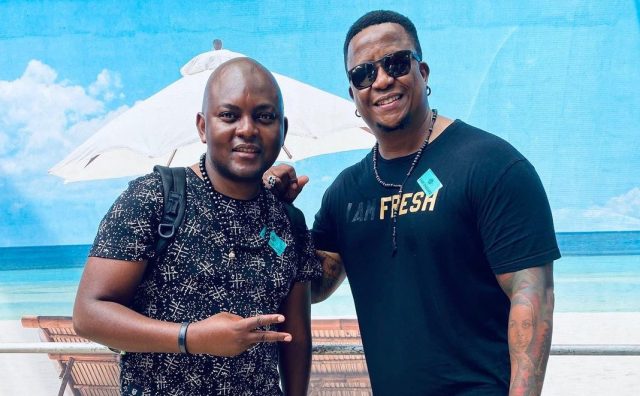 Gauteng police have confirmed that a formal case of rape has been opened against DJ Fresh and Euphonik, Eyewitness News reported.

This comes after a mystery woman, who goes by the name @Nampree, publicly accused the two radio personalities of allegedly drugging and raping her and three other women in 2011. 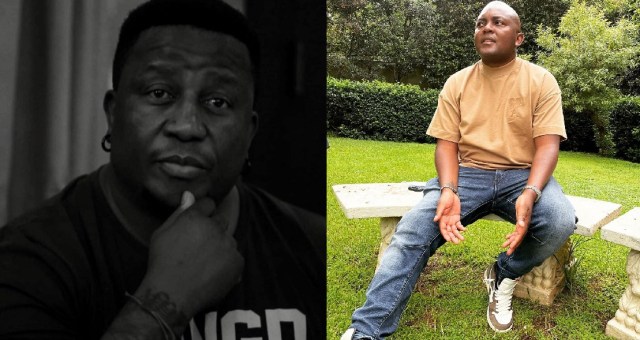 Taking to Twitter on Tuesday, she wrote: “@DJFreshSA & @euphonik will you ever acknowledge drunking (drugging) me & further raping me? I was completed (completely) drugged I don’t whether you BOTH raped me or 1 of you did & you later laughed about it the next morning saying we (me & 3 girls) were so drunk we kept blacking out but nasidlwengula (you raped us).

The woman said she was a virgin at the time of the s_exual assault and that she had to take anxiety medication before she could speak about the incident on social media.

I had to take anxiety meds to even tweet this 😭

Shortly after the tweet made waves, Fresh issued an official statement denying the allegations.

He said: “I am aware that assertions have been made about me on social media and I understand that this is often the price of being in the public eye. The fact that these claims are untrue and from an unknown source, does not make them less hurtful.

“Furthermore, I am deeply concerned that spurious allegations about GBV ,especially as it is one of the most significant societal challenges in South Africa, undermine the gravity of legitimate incidents, and impact the urgency with which they are attended.”
The woman who levelled allegations of rape against the two men opened a case of rape at Sunnyside police station on January 13.

‘The Love I Have For My Baby Boy, Lewatle Is Indescribable’ – Pearl Modiadie Says As…