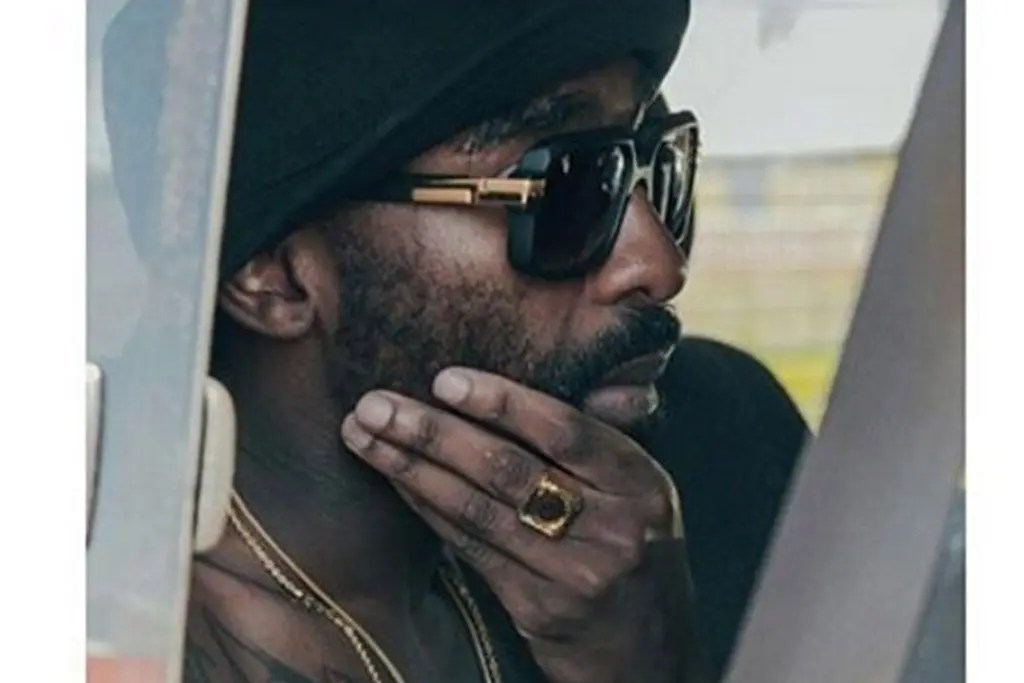 Hip-hop star Riky Rick passed away on Wednesday 23 February. It was reported that the Boss Zonke hitmaker allegedly took his own life after suffering from depression.

A day after Riky Rick’s suicide notes were leaked, the South African Police Service (SAPS) confirmed on Monday 28 February that an inquest into the circumstances of his death has been opened.

As per a local publication, Riky Rick was found by his management team at his home in Johannesburg north around 08:30 am on Wednesday 23 February.

The publication reports that the 34-year-old hip-hop star and rapper passed away en route to the hospital.

In a statement published by a local publication, Riky Rick’s family said: “Affectionately known as Riky Rick across the globe, he was deeply loved by his family, friends and the entire entertainment industry.”

“His love for family, friends, and community is well known. Riky’s nurturing and developing of young musical talent is well documented and will forever be remembered,” concluded the statement.

Speaking to a local publication, SAPS Captain Mavela Masondo did not “confirm or deny” that Riky Rick took his own life on 23 February.

Masondo did confirm that the police have opened an inquest into the circumstances of the rapper’s passing.

In a suicide letter leaked to Sunday World on Sunday 27 February, Riky Rick’s message to his wife, Bianca Naidoo, read: “This pain is too much. I don’t want you to blame yourself for my life being unbearable.”