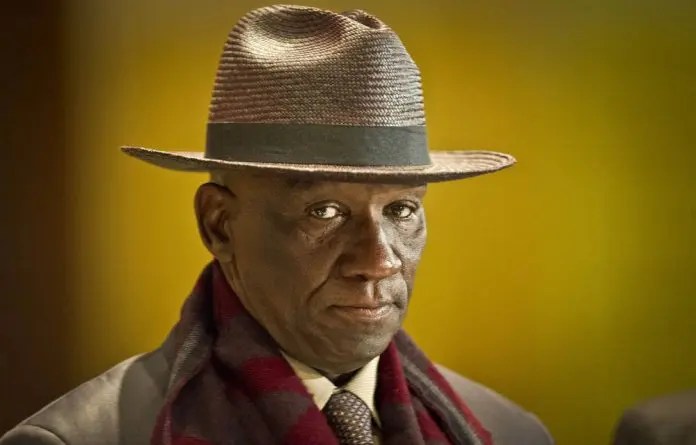 A former Kwazulu-Natal police commissioner who is facing fraud charges in relation to a R47-million police tender has dragged Police Minister Bheki Cele into the scandal, accusing the former national commissioner of being the one who signed off on the alleged fraudulent contract.

In her application for financial assistance, received by the SAPS on Thursday and seen by the publication, former Kwazulu-natal commissioner Mmamonnye Ngobeni has for the first time linked Cele to the multimillion-rand contract that went to controversial Durban businessman Thoshan Panday in 2010.

The contract was awarded to Panday’s company, Goldcoast Trading, for the accommodation of police officers during the entire 2010 World Cup. The matter is now a subject of a fraud and corruption case before the Durban magistrate’s court. In October last year, Ngobeni, Panday, and two others appeared before the same court on multiple counts of corruption following their arrest.

Ngobeni is accused of being an “accessory after the fact” in that Panday allegedly paid for her husband’s birthday party in 2010 after he was awarded the tender. She has also been charged with defeating the ends of justice following allegations that she tried to stop former Hawks KZN boss Johan Booysen from investigating the contract.

It has now emerged in her application that Ngobeni is pointing a finger squarely at Cele’s in his capacity as the SAPS final accounting officer at the time the tender was signed off. Cele was police commissioner before he was dismissed from the position by Zuma in 2012, after his role into alleged police property lease deal, which was found to have been irregular by former public protector Thuli Madonsela.

Ngobeni, who is arguing that the state must help her pay for her lawyers as she was in the employment of the SAPS at the time of the alleged crime, says “the 2010 procurement was approved at the head office and not by the province”.

“The bid committee also was at the head office in Pretoria. At no point was I involved in those matters and there is no paper trail to that effect,” said Ngobeni.

“The national commissioner, General Bheki Cele, approved as per attached document. At no stage did I stop or attempt to. There has always been a ploy to remove me from office.”

Ngobeni has attached to her application proof of Cele’s signature on the deal and another letter from the National Prosecuting Authority and the specialized commercial crimes court letters declining to prosecute her based on insufficient evidence and “improper investigative techniques”.

Police spokesperson Vish Naidoo said: “We received the application, and it is still being processed.” Ngobeni could not be reached for comment while Cele had not responded at the time of printing.

Ngobeni’s application comes at a time when the relationship between Sitole and Cele is at an all-time low. Ngobeni is seen as a former ally of Cele and approval of the legal assistance could be interpreted as Sitole helping her to throw the minister under the bus.

Earlier this month, President Cyril Ramaphosa instituted a board of inquiry into Sitole, which had been demanded by Cele. This followed months of a protracted battle over the control of the police force. Ramaphosa has since asked Sitole to make representations on why he should not be suspended. In his representations, Sitole said Cele has made him a target as he partly blamed the minister for the unrest in July, because of his alleged delay in approving the police budgets for crime intelligence. Cele did not answer specific questions.

His spokesperson Lirandzu Themba said: “The minister is not aware of the allegations nor is he aware of the legal assistance you refer to. This would usually be handled by the office of the national commissioner.”