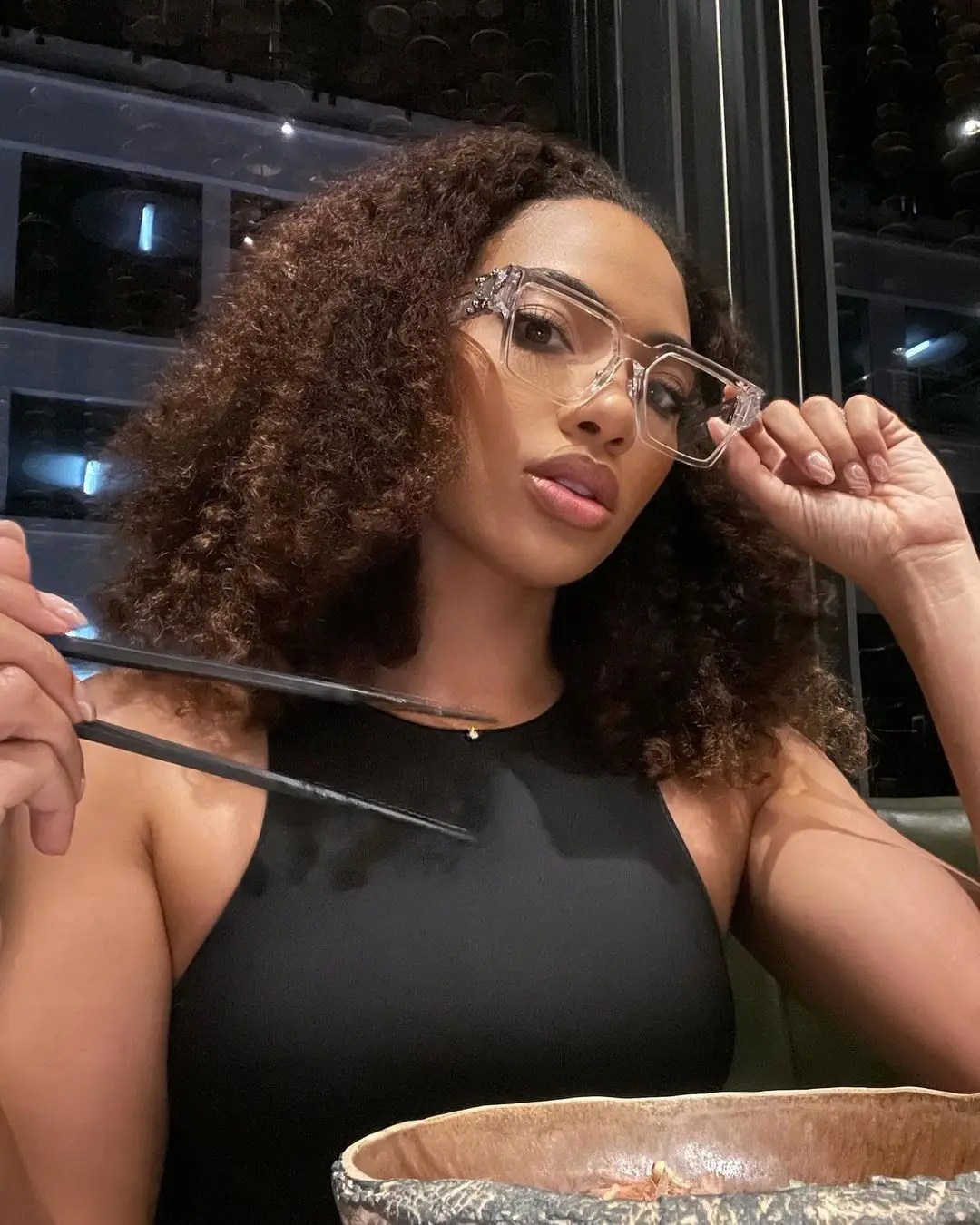 Amanda Du Pont recently caused a stir when she accused Uyajola 9/9 star Jub Jub of raping and abusing her, physically and mentally, for two years. Now a witness has come forward to corroborate her story.

Commenting on the video post in which Amanda exposed Jub Jub online, an Instagram user going by Kea Modikoe said that everything Amanda had said was true, and she knows because she witnessed some of it.

According to Kea, she dated Jub Jub’s late friend Muzi at about the same time Amanda and Jub Jub were together. She said she vividly remembers that he would lock her up in the house and leave her there while he went out to do drugs and “hoe”. She even narrated an incident where she allegedly had to ask Muzi to jump in and stop Jub Jub as he was hitting Amanda.

The lady has further alleged that at the same time, Molemo was physically abusing and raping another one of her friends too. She was personally triggered by the fact that Jub Jub could be so abusive to Amanda and other women, and that it is all a sign of weakness from him.

The lady presents the fourth in what is turning out to be a long list of women coming out to accuse the rapper of physical and sexual abuse. In a span of 24 hours, he has had three women accuse him, but Amanda’ accusation is the first one to be corroborated. 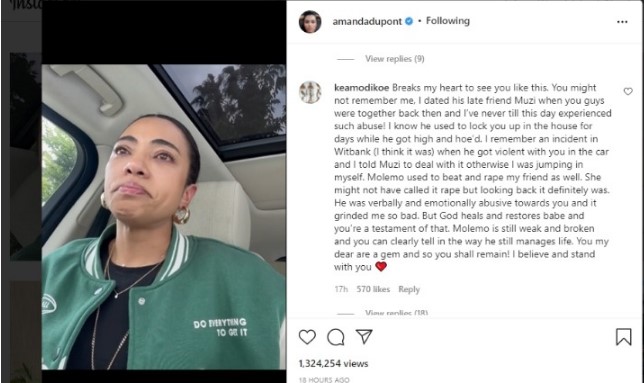 Among those accusing him are actress Masechaba Ndlovu and his alleged cousin. And of course, we can’t forget that he has been accused of the same thing in the past, by his ex and baby mama, singer Kelly Khumalo.

In the aftermath of all the drama surrounding Amanda’s allegations, Jub Jub finds himself facing the possibility of losing his job as the host of Uyajola 9/9. The show has benched him pending investigations.

Regardless of all this, there are many people who are not convinced that the Jub Jub backlash is merited. They believe that he deserves his day in court before everybody crucifies him. In fact, some were basically ready to discredit Amanda and throw her under the bus, accusing her of seeking attention when she first spoke up, even though it was Jub Jub who first brought up her name.

It remains to be seen how the case will progress now that there is a witness. Will more witnesses come out too? We bet there will be more, seeing as Amanda is ready to pursue legal recourse for her case, especially to stop the rapper from talking about her and triggering her trauma again in future.