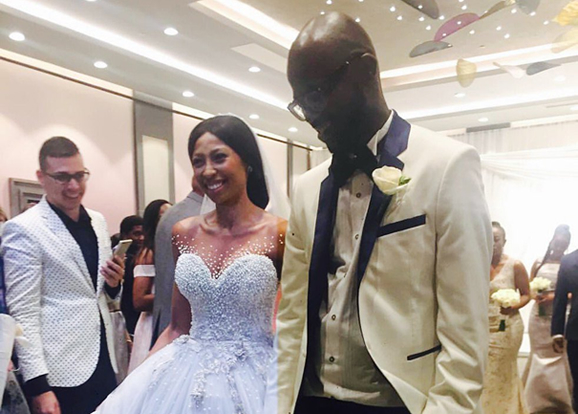 Ever since Enhle Mbali Mlotshwa announced her separation from hubby Black Coffee, her life has been placed under scrutiny. Everything she does on social media gets questioned with her fans looking for a deeper meaning, to something that is not that deep.

First it was the star playing her ex-husband’s music whilst she was on vacation with her children in Zimbali, KwaZulu-Natal. She played the song, Your Eyes which features Shekinah, because she was particularly a fan of the lyrics. 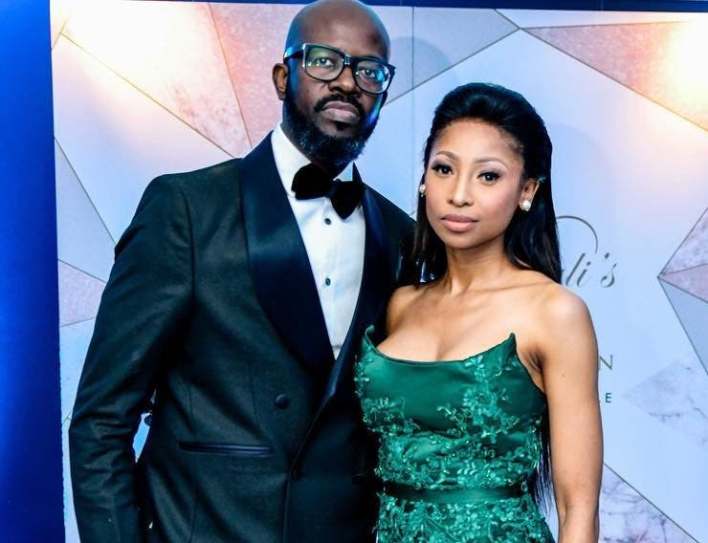 Now, Enhle Mbali posted another picture of her on a boat cruise looking gorgeous. But what caught the attention of her followers was the shiny ring on her finger. Many assumed that she was still wearing her wedding ring which was given to her by Black Coffee when they said their nuptials but she quickly refuted that. 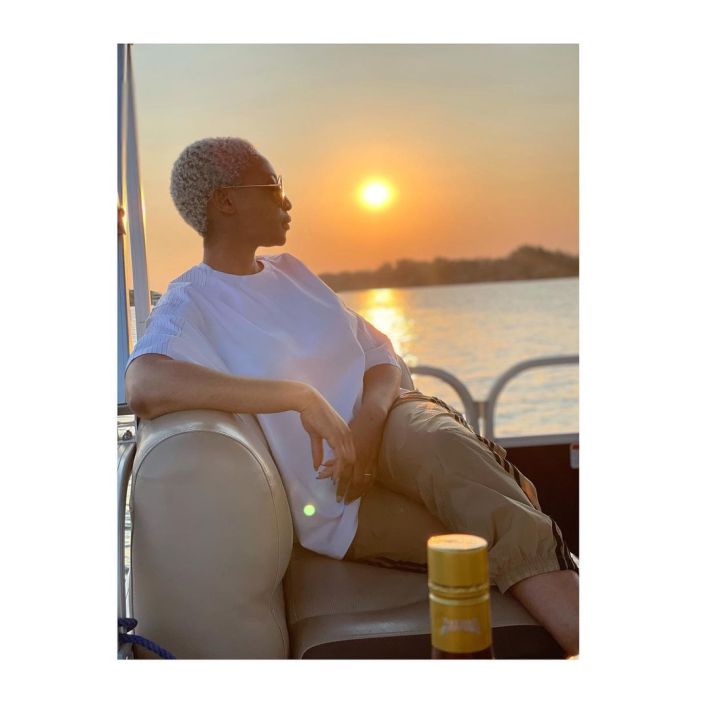 A fan told her that she is glad she still has her wedding ring on but Enhle said, “It’s not what you think at all.” Many of her fans are still holding their breaths at the possibility of them getting back together again. 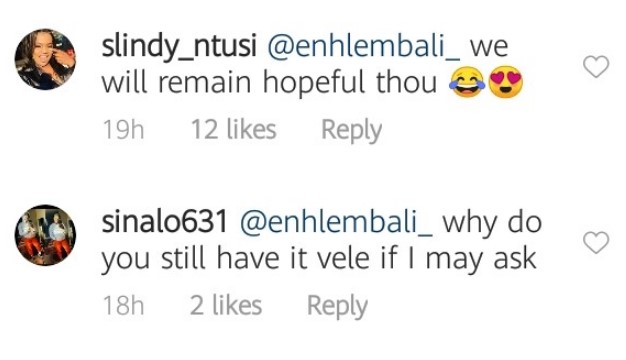 Enhle is using her mother’s life lessons and one of the important one is to not hate but express love always. In her previous post where she played Black Coffee’s music, fans said they and her as well will remain fans of the muso. She agreed and said, “My mom just taught me better than that. She taught me love not hate…forever grateful,” she replied.