Pics: Simphiwe Dana And Her Lesbian Lover Get Engaged

Pics: Simphiwe Dana And Her Lesbian Lover Get Engaged 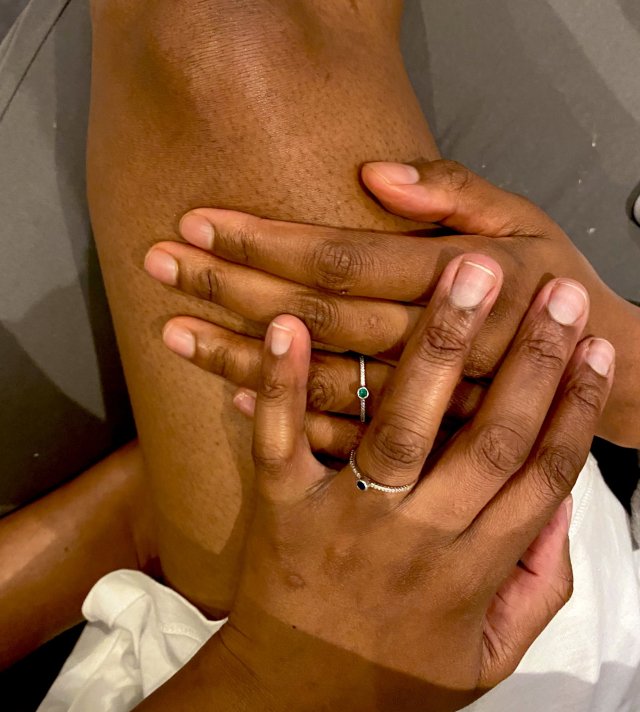 Award-winning musician Simphiwe Dana and her girlfriend Pumeza Matshikiza have decided to put a ring on it.

The musician recently found love in the arms of the opera singer and it seems she is head over heels. Taking to her Twitter account, Simphiwe posted a series of pictures showing off how happy they are and revealing that they are now engaged and we are here for their engagement! 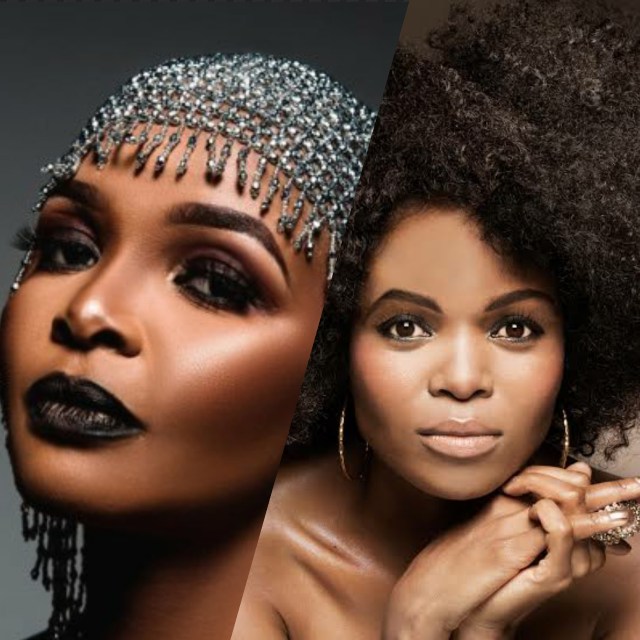 Simphiwe posted a snap of their hands which showed off their sizzling engagement rings. The lovebirds got engaged this past December. Her fans congratulated them and they said they are ready to get her wedding outfits and Simohiwe said they must get them because her girlfriend wants a big wedding.

In November 2020, Simphiwe left fans shooketh to the core when she dropped a bombshell that she is a gay woman. The Bomako hitmaker said she has been keeping this a secret for far too long and felt it was about time to come out of the closet. “I’ve been holding this in since forever. I’m gay,” she revealed.

It is no secret that being gay comes with its own stigma and homophobic people are sometimes quick to judge homosexuals. Simphiwe tweeted that she was aware that she might get blocked. After a lot of thinking, she finally realized that she is much happier with the secret out.

“I know coming out means Africa will block me. But, after a lot of thinking, I’m ok with it. I’m marrying a woman, and I’ve never been happier,” she said, revealing the woman who has captured her heart. Simphiwe posted a picture of her girlfriend and said she is marrying her.

Another one of our faves who recently came out is Generations The Legacy star Letoya Makhene. The actress recently tied the knot with the love of her life Lebohang Pulumo. 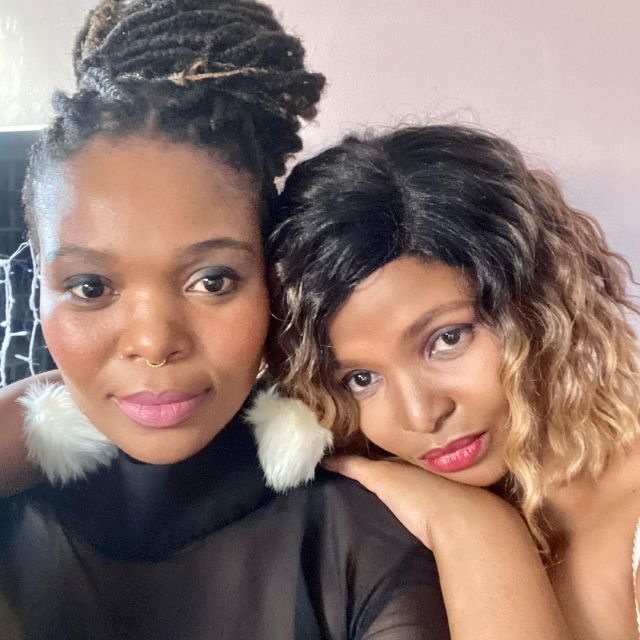 Their lavish traditional wedding took place at Moletsane Sports Complex and it was attended by those who are close to them. The festivities kicked off at Letoya’s home in Soweto where they held a ceremony in preparation for the traditional wedding for their ancestors to bless the union.

The lovebirds who are going strong, recently got engaged after a romantic hot air balloon ride. As soon as they landed there was a banner on the ground written “Will you marry me.” The couple has had a fair share of homophobia since they went public with their love.