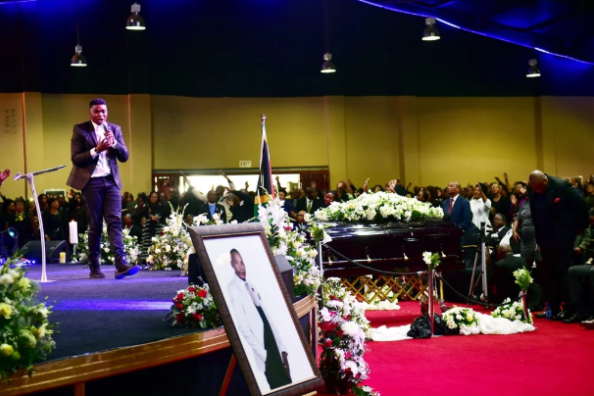 PASTOR Neyi Zimu was not just an entertainer chasing money and fame with gospel music.

He was also an anointed man who inspired people through his music.

This was what Chief Justice Mogoeng Mogoeng said at Zimu’s funeral at House of Treasures Ministries in Joburg.

The church was filled with people from all over Gauteng who attended to pay their final respects. 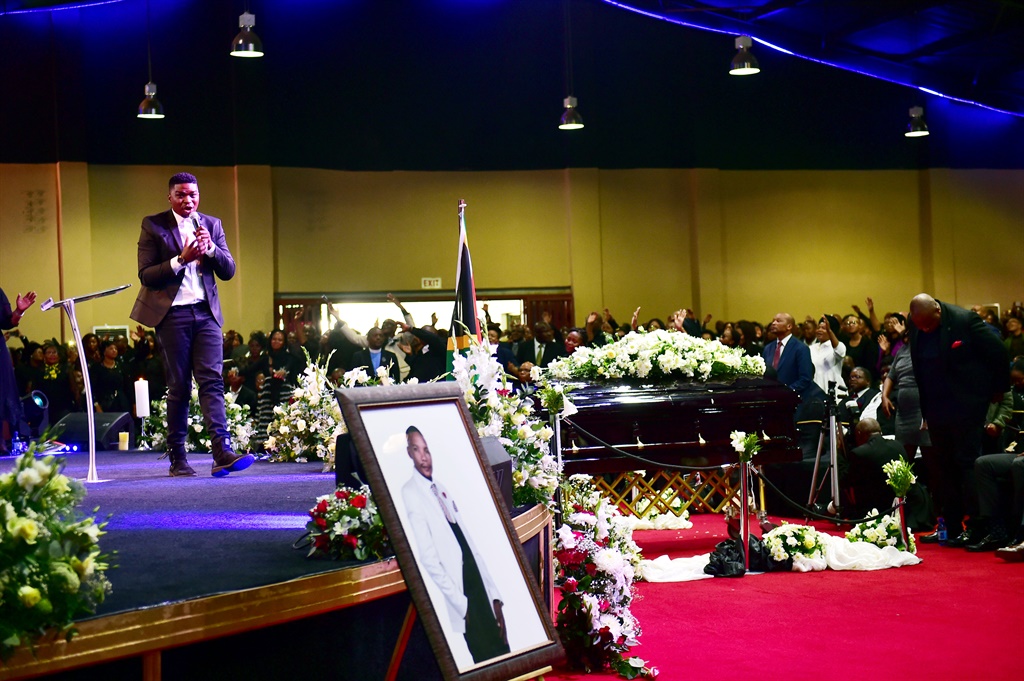 Among those who took to the stage to sing were Dr Tumi and Rebecca Malope, who soon had mourners singing and dancing along.

During Mogoeng’s speech, the lights went out due to load shedding.

However, he continued speaking. 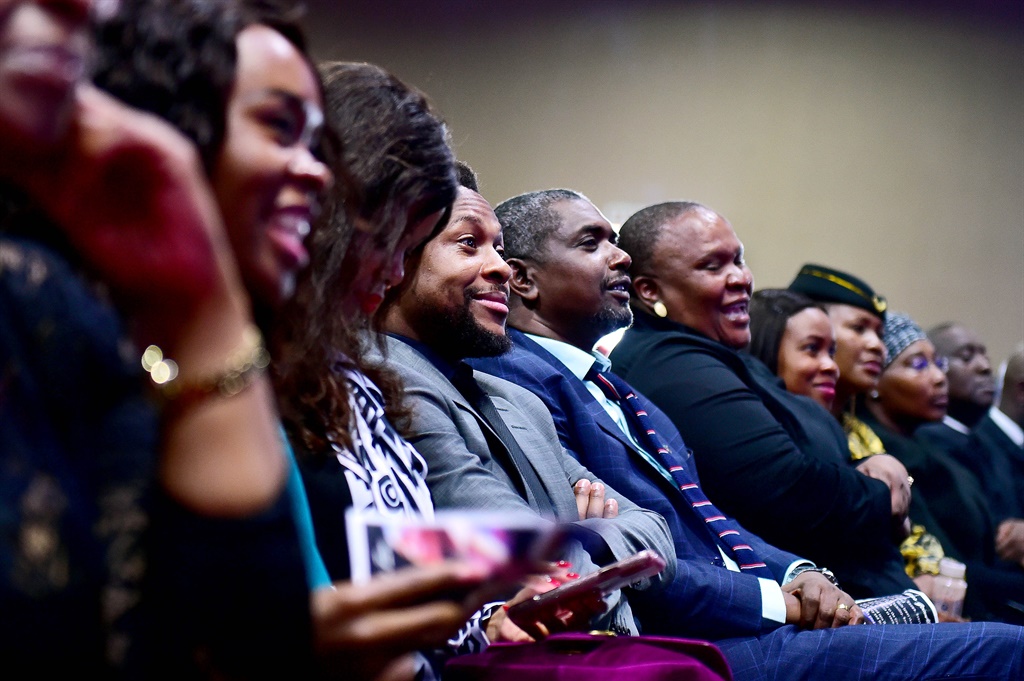 Friend Mzwakhe Dlamini also took to the podium to share some of the fond memories he shared with Zimu.

“He called me to say ‘Nkalakatha where are you? Can you cook me eggs and wors’,” he said.

He said when he got to the hospital, Zimu would tell him their relationship was not based on him being a celebrity. 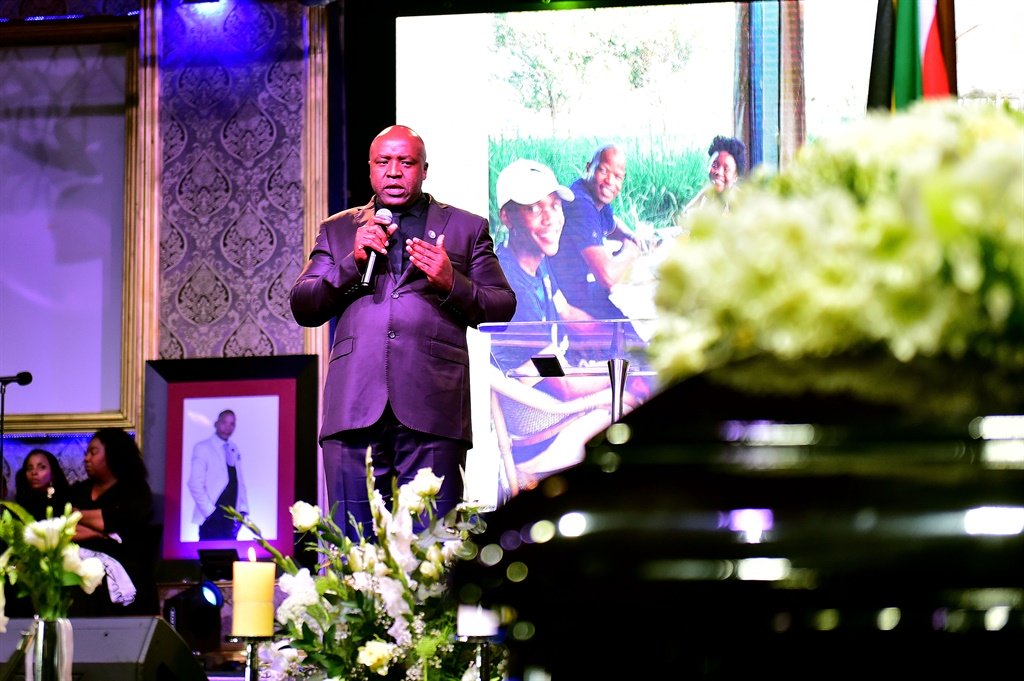 “He would say ‘you knew Neyi before Neyi became what he is, you are more like a root. That is why I feel so much at ease walking with you because, you knew me in my nakedness’,” Mzwakhe said.

Mogoeng said he knew Zimu as a pastor through television and music.

“I drew a lot of inspiration through him that when I heard he was unwell something told me to go and pray with him,” he said. 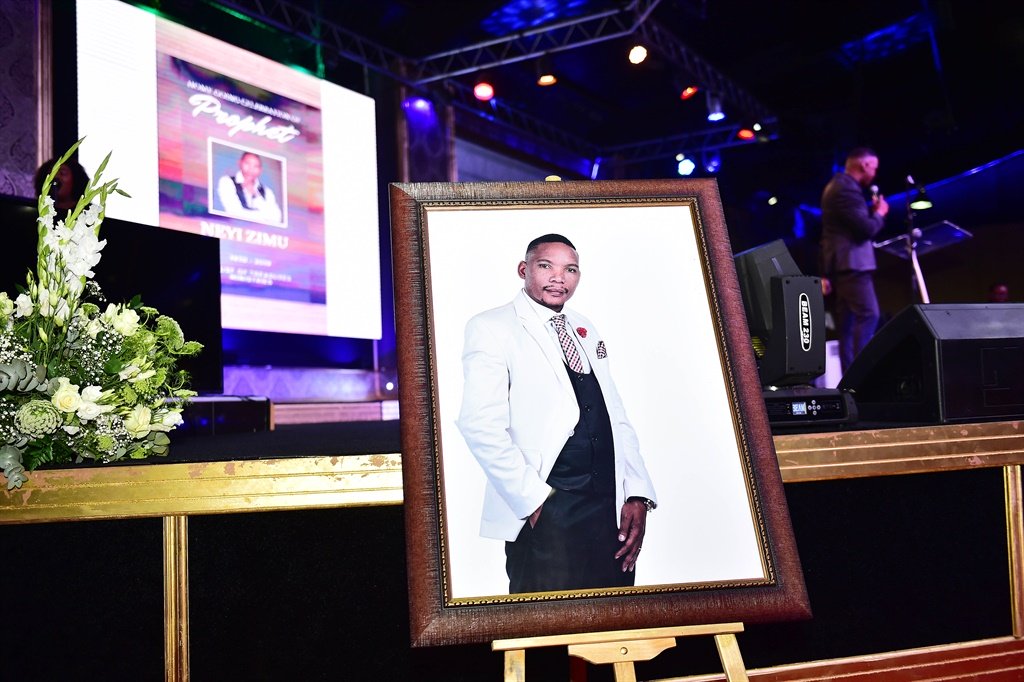 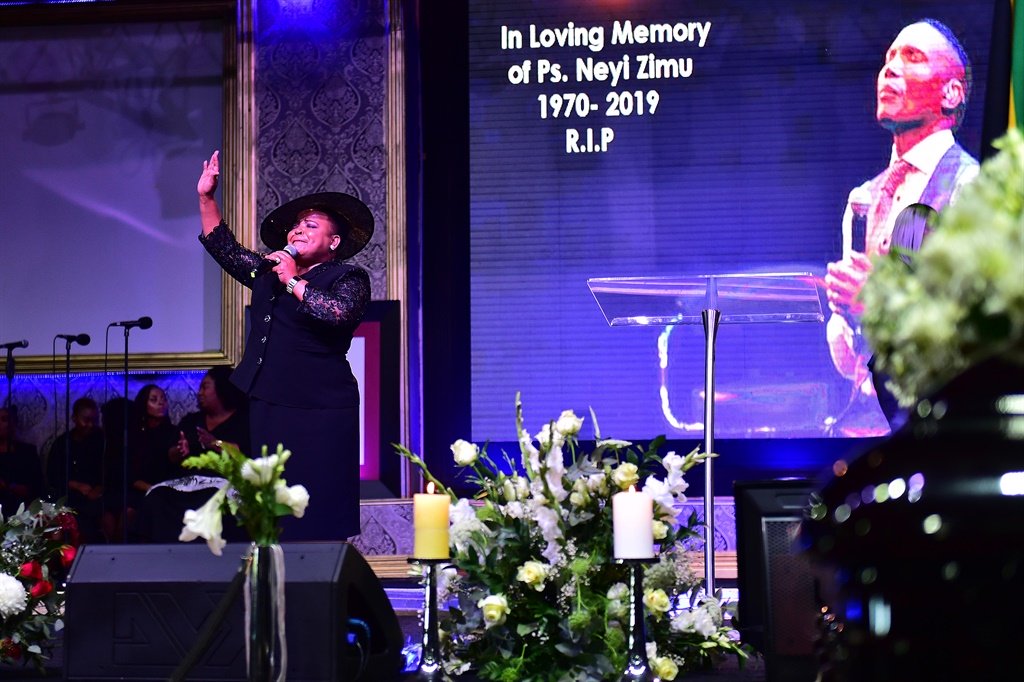 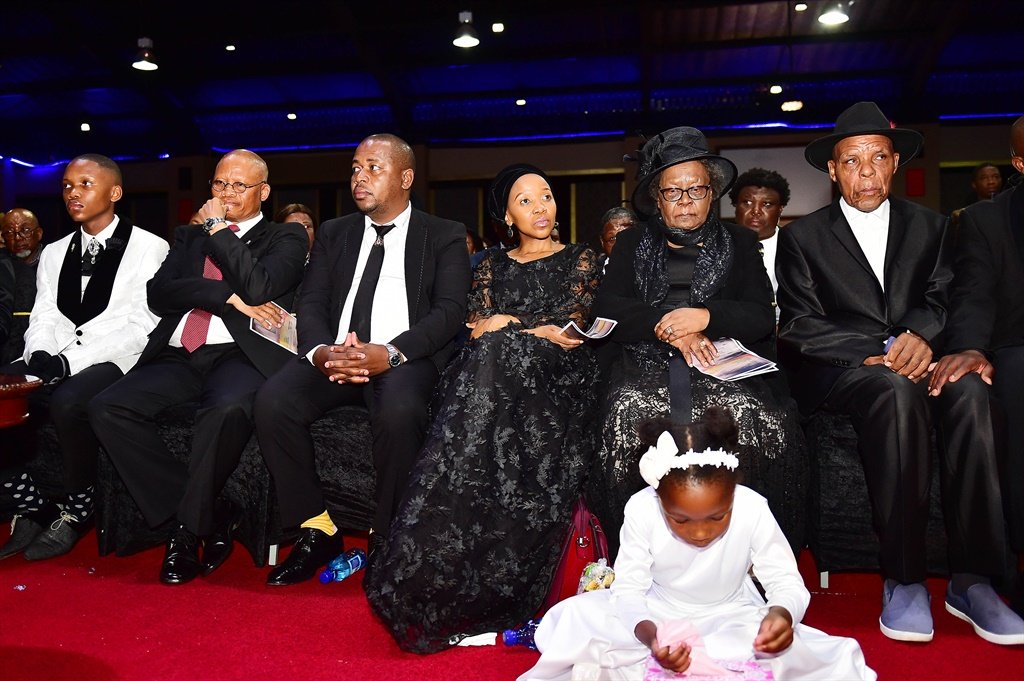 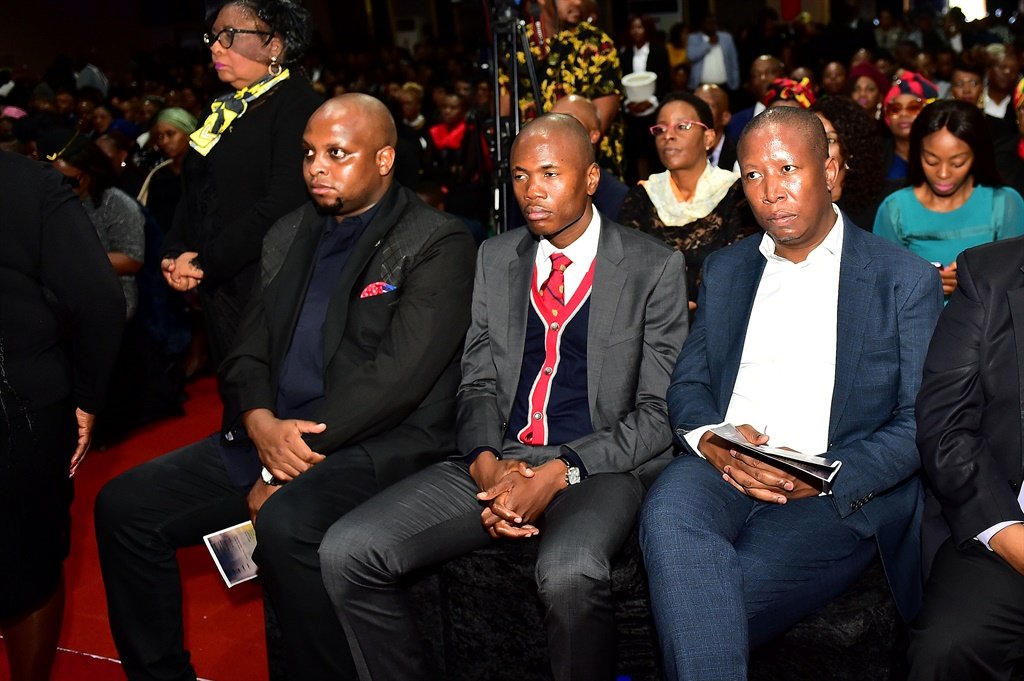 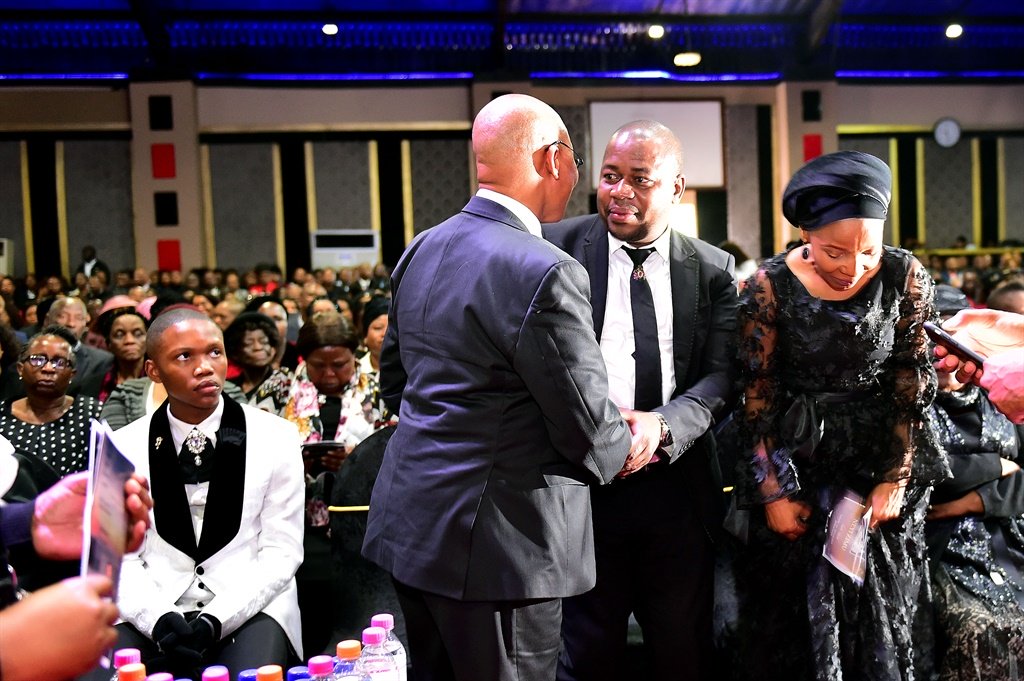 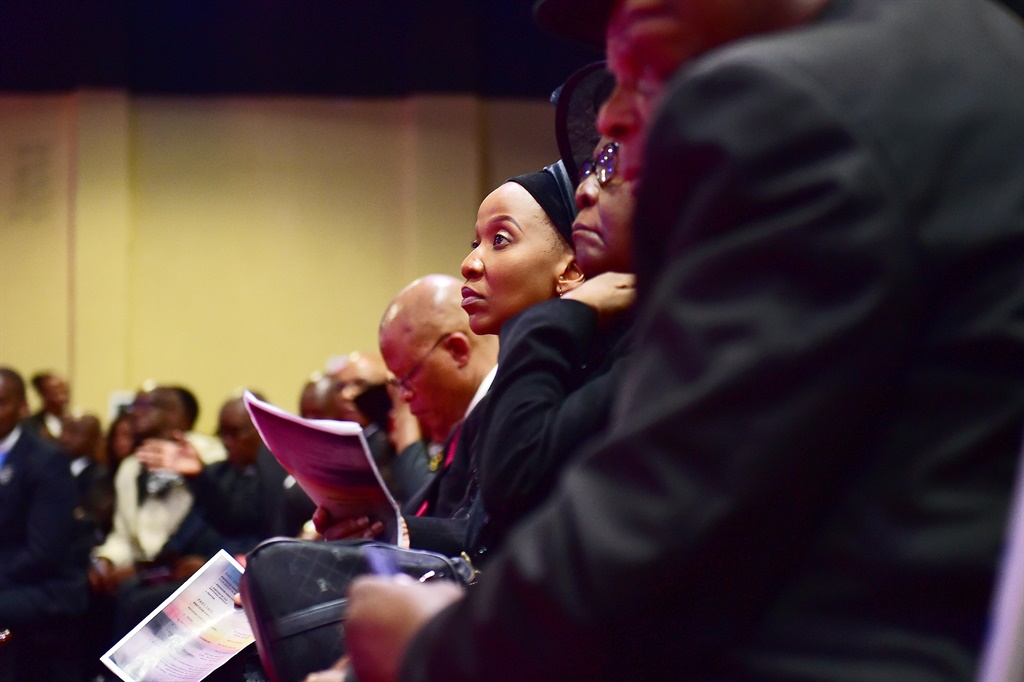 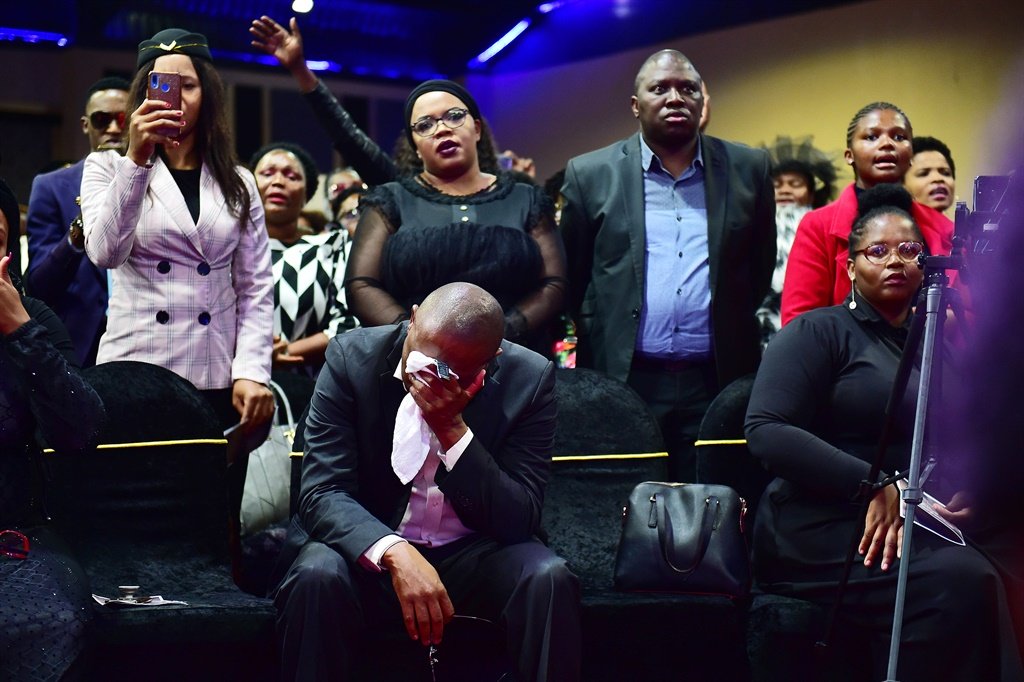