Pics: Musa Mthombeni attacked for hiding his ‘Girlfriend’ with a paper bag

Pics: Musa Mthombeni attacked for hiding his ‘Girlfriend’ with a paper bag 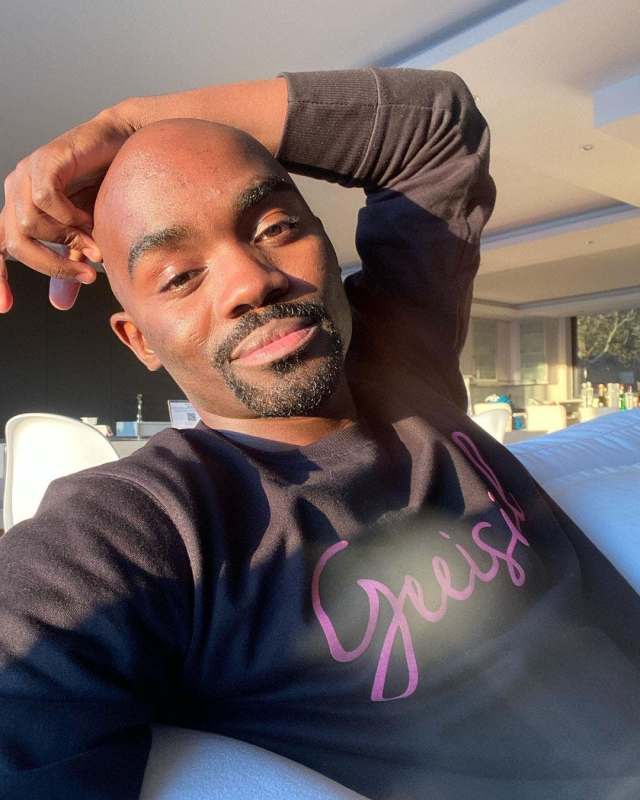 Former YOTV presenter Dr Musa Mthombeni was the talk of the town on Monday after a picture of him and his “girlfriend” made it to the timeline. 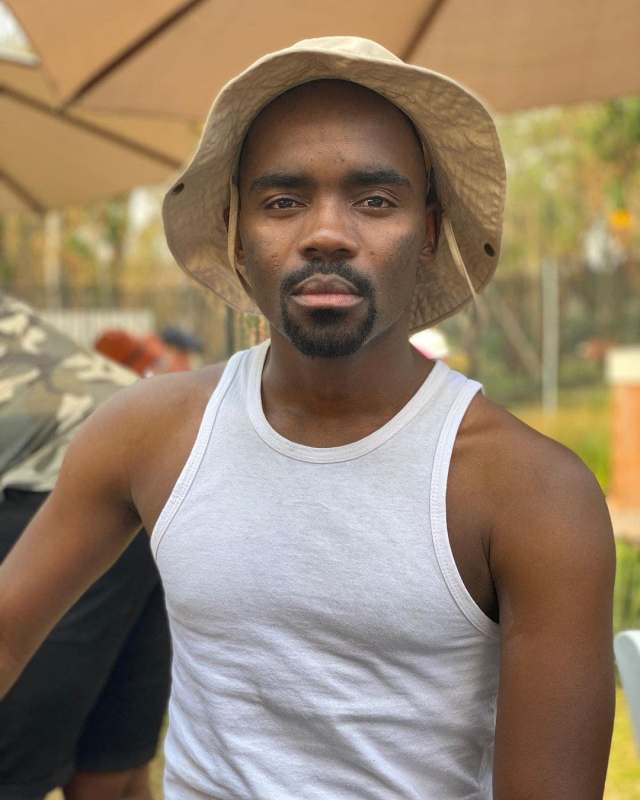 On an Instagram post, which he later removed, he shared a picture of him and a woman wearing a green satin dress and a paper bag on her face with a smiley face.

While Mthombeni might have been teasing his 529 000 followers, tweeps trolled him for making a woman wear a paper bag because he wanted to hide her face.

Asanda Mgwaba said: “She a clown for allowing all that. Rather not post me than post me in a doggy bag.”

Here’s more of the responses:

This was not the first time he shared a cryptic post on his Instagram page. He once posted a woman and hid her face under his armpit.

While the local personality may want to keep his private life to himself, maybe he should consider not posting any pictures of his love interests.