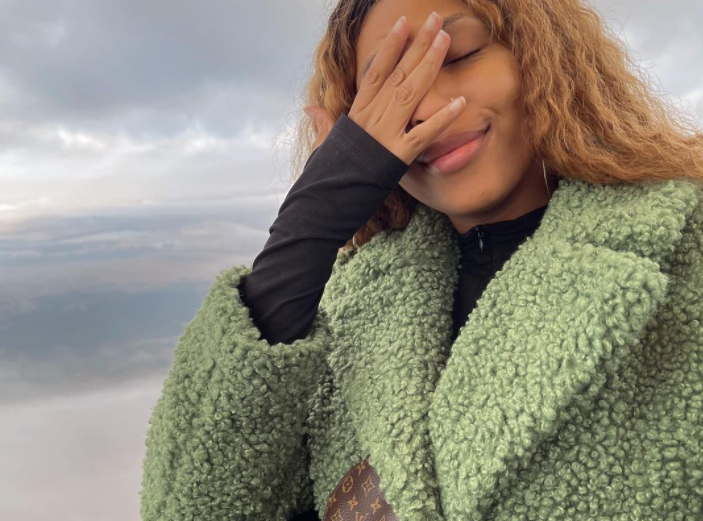 Actress Linda Mtoba has expressed disgust and disappointment at the manner in which “people in power” continue encouraging the masses to resort to violent riots to push their own agendas.

As riots continue in KwaZulu-Natal and Gauteng, which initially started due to former president Jacob Zuma’s arrest, people against the violent protests have taken issue with those who have continued to encourage people to gather.

Taking to Twitter The River actress expressed her dismay about the meetings in a series of tweets, saying it was irresponsible to gather while the country faces a high and rising numbers of Covid-19 infections.

“I’ve never seen such irresponsibility coming from those who are in “power”. Calling on ppl to gather in masses during the height of a third wave that has a higher death toll & more contagious. They don’t care,” she wrote.

Linda went on to speak on the injustice of them calling for gatherings while they have access to healthcare.

“While they’re comfortable in their mansions, driving their luxury cars, living in the suburbs, able to afford healthcare,” she wrote.

I’ve never seen such irresponsibility coming from those who are in “power”
Calling on ppl to gather in masses during the height of a 3rd wave that has a higher death toll & more contagious
They don’t care.

Earlier this week, actress and DJ Thulisile Phongolo also shared her views on the KZN riots, saying that “The Zumas” are out of hand.

“Encouraging violence and damaging of people’s belongings and property is uncalled for, I don’t care who says what!” she wrote.

Thulisile added that she was not willing to retract her statement and that her opinion would not change.

“I will not fold my tweet. My opinion won’t change. I’m not offended by insults. I stand by my word. That’s all,” she wrote.

The Zumas are out of hand, hayi ngeke bo!