Asavela Mngqithi is one of the most incredible actors in Mzansi; she made her television debut with Isibaya and is most recognised for her role as Ntwenhle . Unfortunately, the show came to an end approximately a week ago, and the actors were forced to seek alternative employment. 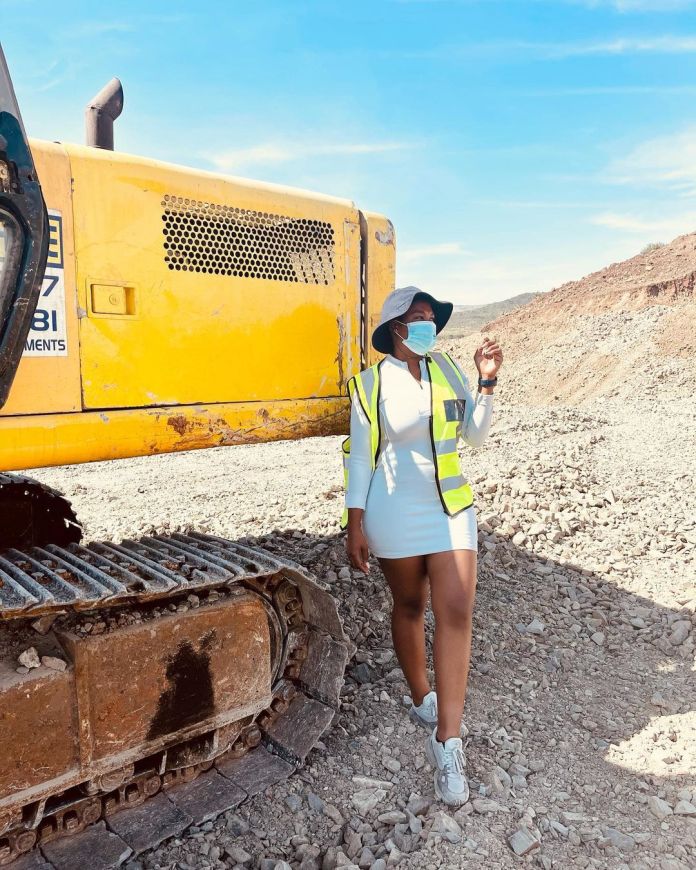 This actress was raised in Lamontville, south of Durban, by her mother and grandmother, where she acquired fluency in Zulu and Xhosa. After passing the Isibaya auditions, Asavela relocated to Johannesburg and immediately began filming. She began with a farming business and has now moved into the construction industry. 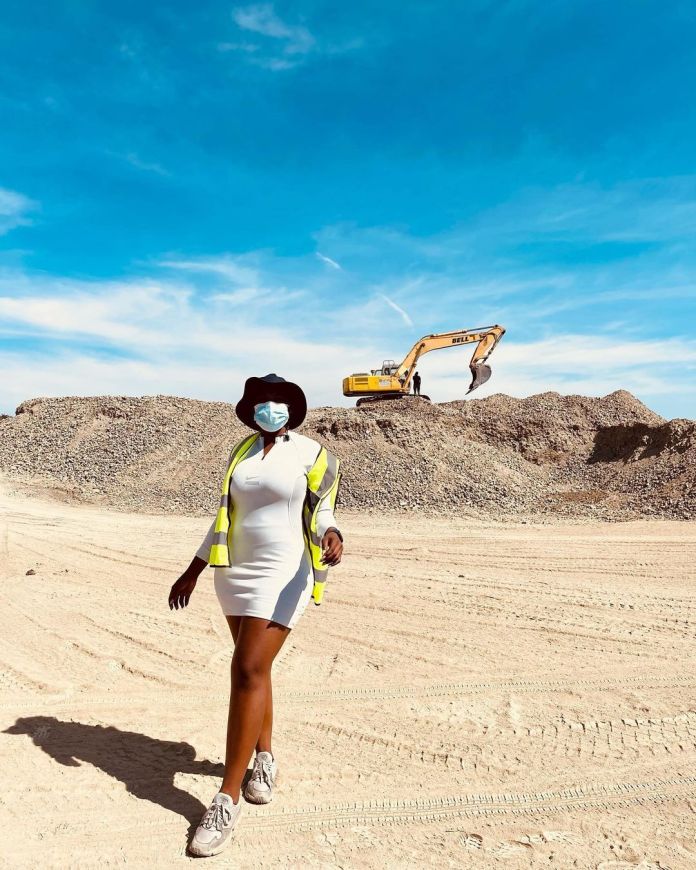 She recently uploaded stunning images of herself at a building site where work was being done. This stunning young lady appears to have transitioned from performing to construction; how incredible is that? Her post astounded and motivated her fans. Leave a comment below, like, and don’t forget to click the share button.