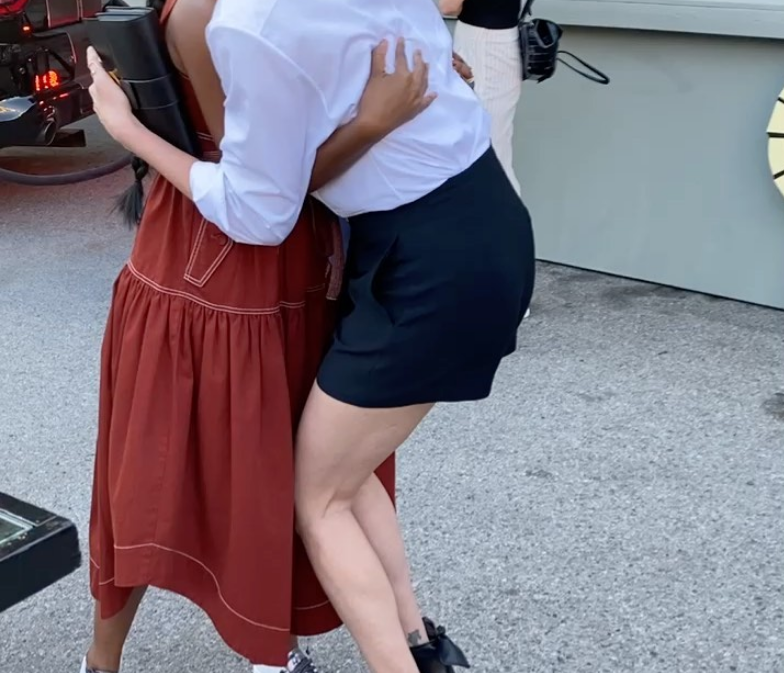 SA-born Hollywood star Charlize Theron has gushed about SA’s emerging talent, saying she is proud of the nation’s stars taking the world by storm.

Chatting to actress Thuso Mbedu in an interview with Vogue magazine, Charlize said that she is taken aback by all the talent coming out of SA and is truly impressed by the nation’s best taking it to the next level.

After Thuso revealed that she is a huge fan, Charlize expressed similar sentiments about Thuso’s Hollywood break. 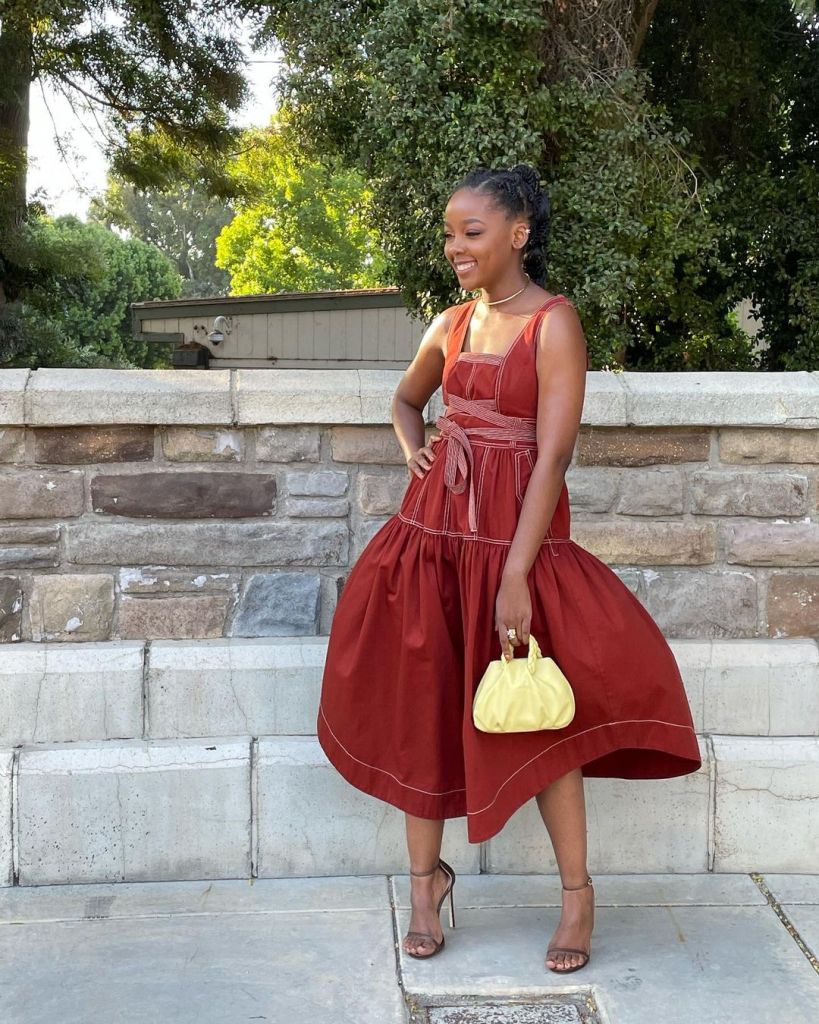 “I’m so in awe of the work that you have done. There’s this emerging SA talent coming forth right now, and I’m just really proud and really impressed. You guys are stepping in and setting that bar,” said Charlize.

Thuso said she had high hopes for her fellow SA entertainers, saying that she warned her Hollywood peers of the storm of Mzansi talent coming soon.

The young actress has been making a name for herself as an international sweetheart after her debut in the hit Amazon series The Underground Railway.

Chatting with talk show host Ellen DeGeneres recently, the star said that she’s had an out of body experience seeing her face on a billboard in LA.

“It’s actually very surreal. I don’t think it fully registers. I went to one on Sunset Boulevard with my friends and it’s quite huge. I kept telling my friends, ‘It’s me’. And then I look at it again, ‘It’s me’, and then again, ‘It’s me’,” said Thuso.

Watch snippets of the interview below:

Thuso’s star has been shining super bright. Her performance in The Underground Railroad has earned her a nomination in the Outstanding Actress in a TV Movie or Limited Series category at the upcoming Black Reel TV Awards.

There is anticipation among those who watched Thuso shine as Cora that the actress will get more nominations for this year’s awards season.

Taking to social media to gush about Thuso’s stellar performance, Oprah said Thuso had given the “performance of a lifetime” and echoed many US publications that have predicted a bright future for the young star in Hollywood.