pics: Bonang causes storm on social media after stepping out with stunning looks

pics: Bonang causes storm on social media after stepping out with stunning looks 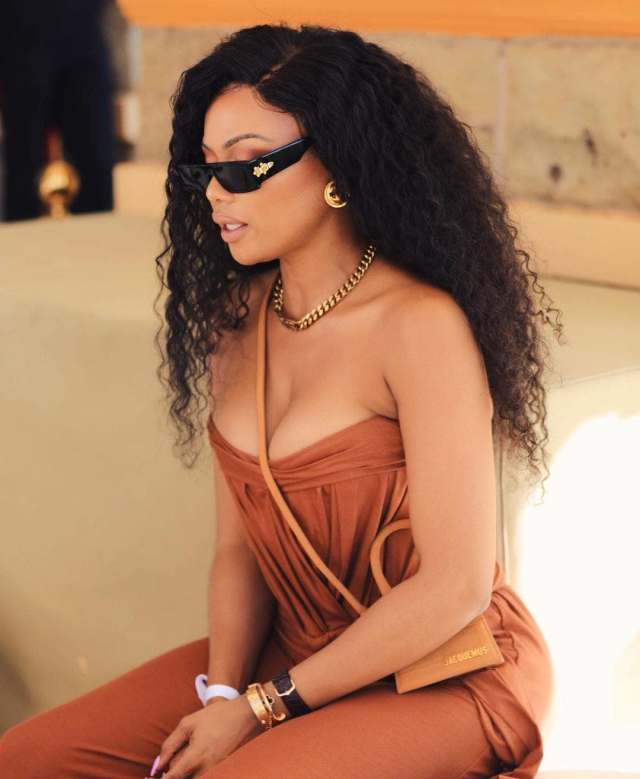 Bonang causes a storm on social media after stepping out with stunning looks! Award-winning South African media personality and businesswoman Bonang Matheba recently set social media on fire and left many gasping for air with her sizzling hot pictures.

Bonang is definitely living the life many of us can only dream of. 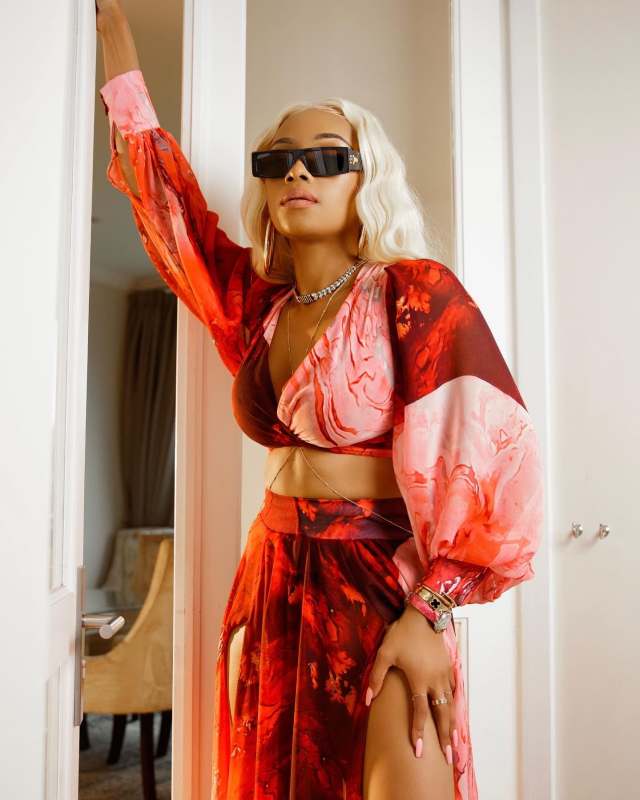 Queen B as she is affectionately called by her legion of fans has been serving all sorts of sizzling and spicy snaps on social media, but the latest shared pics got her followers’ jaws dropping.

‘….Stepped out’ she captioned the pictures which have garnered over a hundred thousand likes and thousands of comments.

Here are some of the comments from Instagram as fans gushed over her saucy pics:

Queen B has been making mind-blowing boss moves since the year kicked off. Not even lockdown could stop Bonang from serving all kinds of goals.

From premiering an episodic documentary of her life, A Very Bonang, to launching House of BNG nectar; which is the canned sparkling wine.

In addition to that, she also recently partnered with one of Africa’s biggest network MTN ZA.