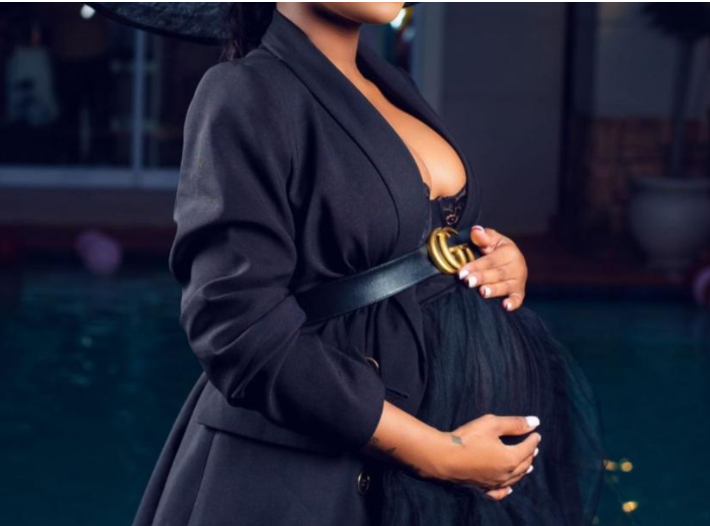 Controversial influencer Sithelo Shozi is going to be a mom again, and by the looks of it, she is ready to pop! 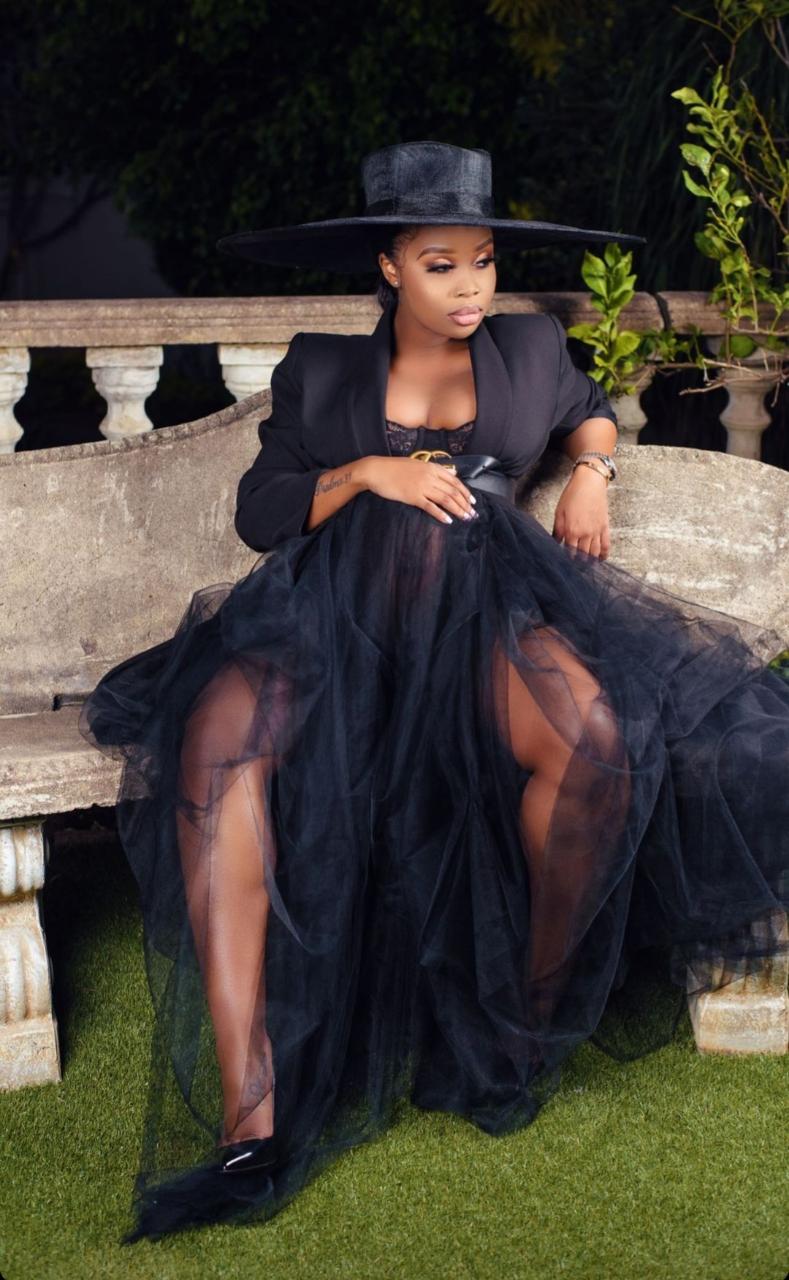 Sithelo’s relationship with Andile has been under heavy scrutiny. Social media users have criticized the DJ for dating the Royal AM chairman, who is 7 years younger than her. What many on the Twitter streets find cringeworthy is the fact that she dated Andile when he was 17 years old. The DJ waited till Andile turned 20 before she ‘announce’ their relationship — thus leading many to label her as a sexual predator and pedophile. 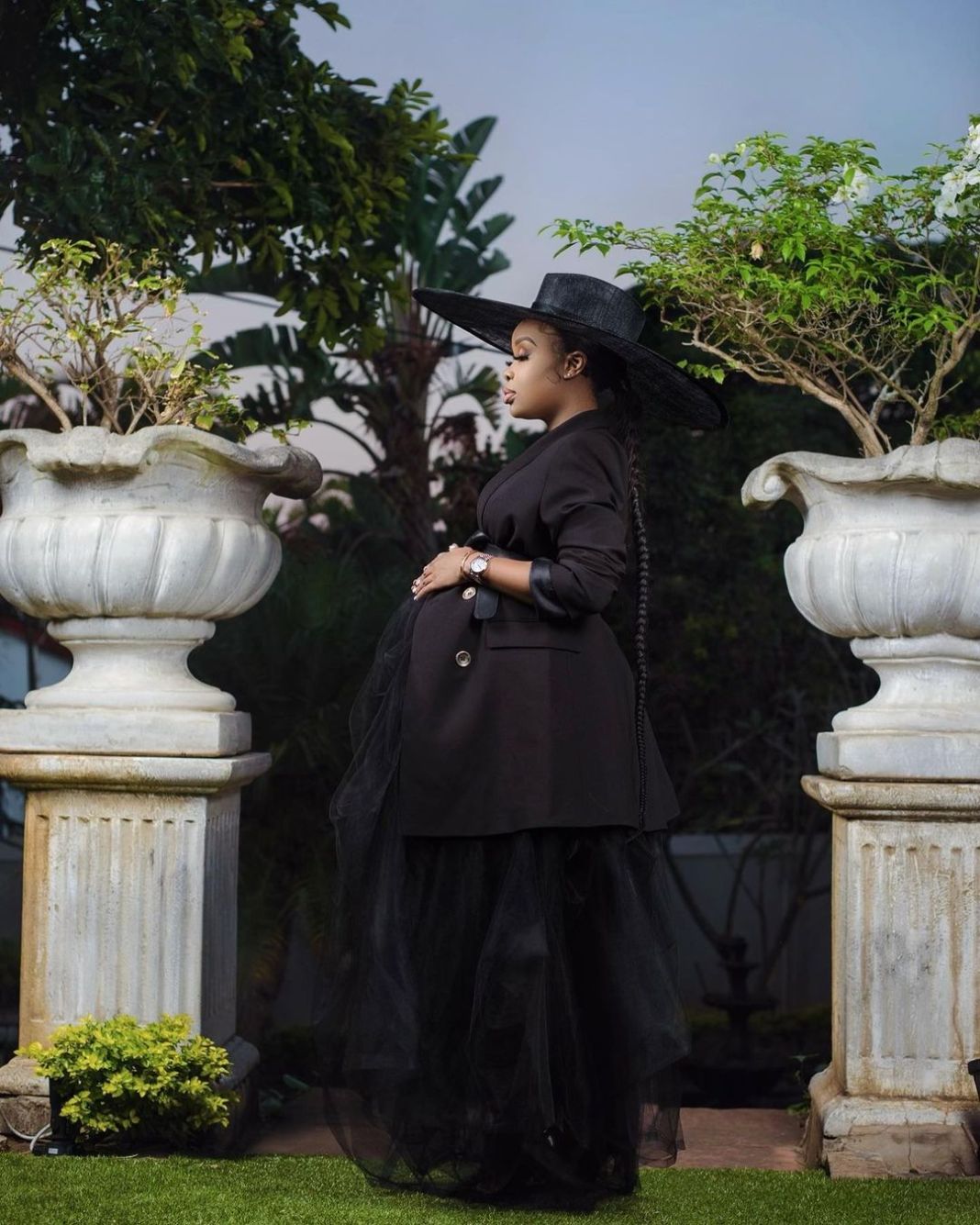 Twitter users are not the only ones who are not happy with Sithelo and Andile’s relationship. Businesswoman and reality TV star, Shauwn “MaMkhize” Mkhize, who is Andile’s mother, also does not approve of the relationship. The fashionista has previously accussed Sithelo of falling pregnant in order to get close to the family.

During Sithelo’s first pregnancy, Shauwn claimed that she was not aware that Andile had impregnated the DJ and said she would only entertain Andile’s wife “Woow! I don’t know anything about Andile’s girlfriends. I can’t believe that Andile can hide something so big from me. We are very open to each other but I can’t be telling him who he must date and who he must not. Andile is still young and I can’t involve myself in his private affairs. 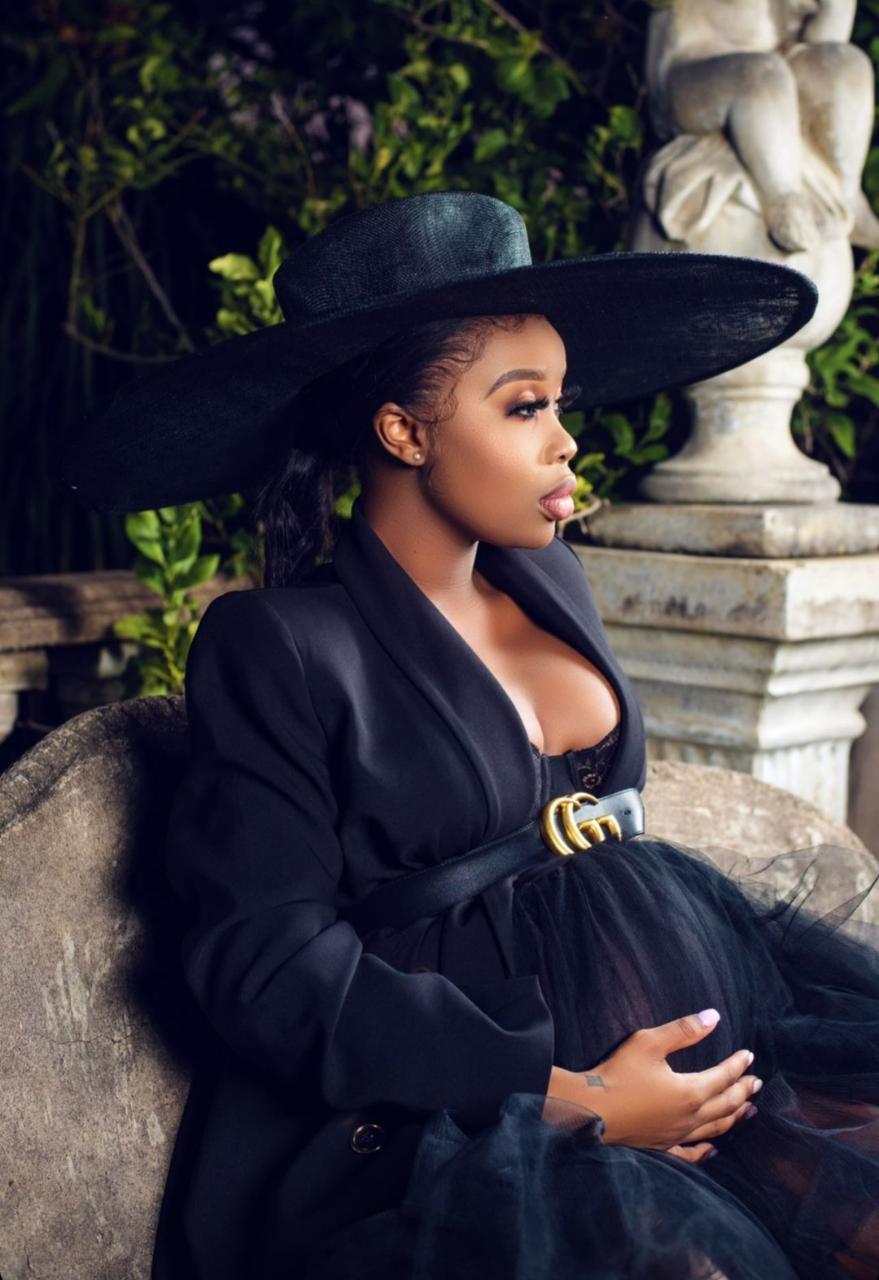 However, the DJ has been unbothered by all the hate and has taken to her Instagram to reveal her pregnancy bump in a cute video and picture.

“And the child grew & became strong in spirit, filled with wisdom, and the grace of God was upon Him” – Luke 2:40 🕊🤍 thankful for the gift of life itself. Our love personified.”

The musician, a few weeks ago, also had a dreamy baby shower. She took to her IG stories to share snaps from the sytlish occasion under the hashtag #SitheloPopsAgain. The event organized by, Londiwe Ndwandwe, was attended by close family and friends.

It was definitely a beautiful occasion. The mother to be was dressed in all black and was later sighted in a pink dress. There were personal chefs present to prepare gourmet meals. What shocked the masses was that Andile Mpisane was also present at the baby shower. He was also seen hitting the dance floor, showing off his dance moves. His sister, Sbahle Mpisane, also shared clips from the baby shower in her IG stories.