Pics: Actress Mapula Mafole is a model in real life

Pics: Actress Mapula Mafole is a model in real life 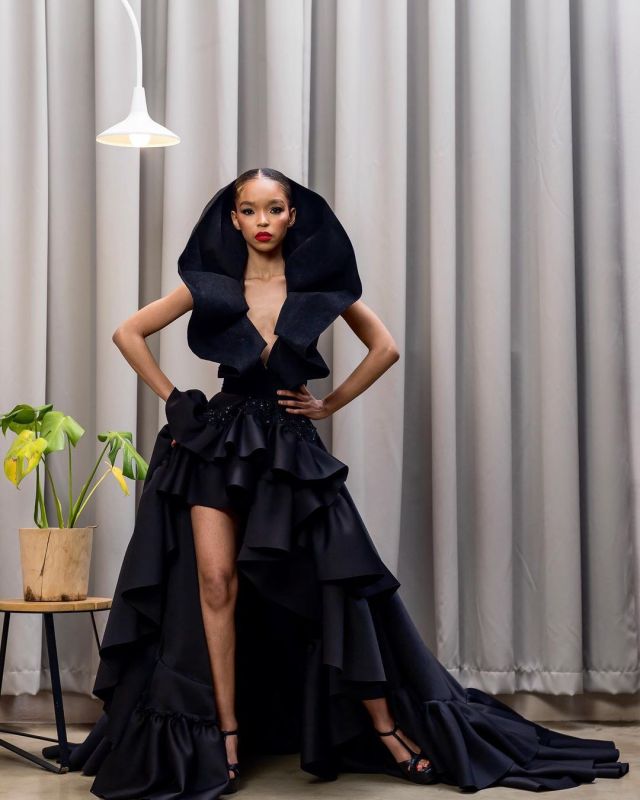 Dynamite definitely comes in small packages and Mapula is proof of that. Despite her baby face and petite stature that has many classifying her among teenagers, she continues serving inspiration through acting and modelling.

It definitely comes as a shock to know of Mapula‘s modelling career as her onscreen character is a far cry from that. Her character is going through the most as she tries to juggle school and a demanding career. She is just healing from her sister dating her ex and her world is practically tumbling down. 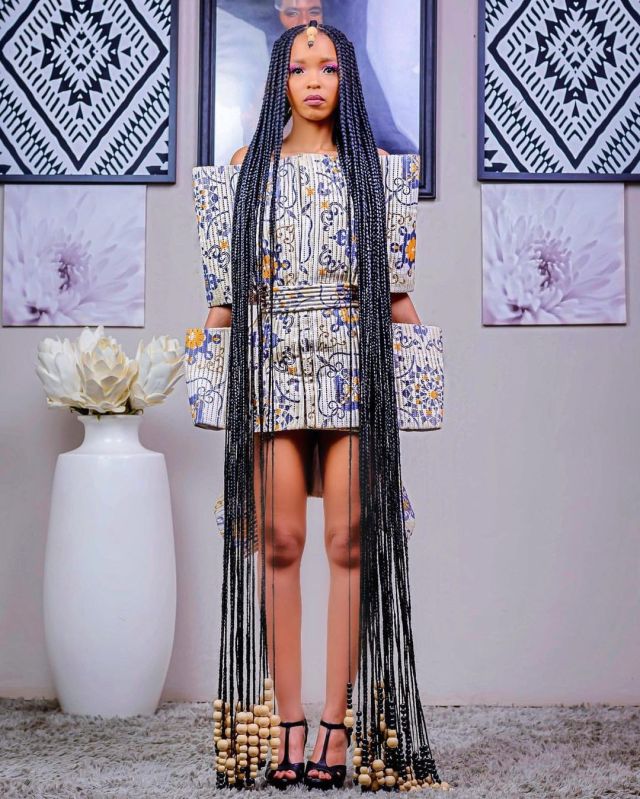 The actress has been portraying teenager roles since 2012 with her characters often telling stories affecting youngsters in African societies. Her road to fame, quite a bumpy one is an inspiration and she continues to thrive and steps on the stumbling blocks as stepping stones.

Her journey to the limelight is a bumpy one but she manages to soar regardless. After enrolling at AFDA for an acting course, her father comes back home from the UK after years of searching for greener pastures. Life takes a turn for the worst as Mapula’s father suffers a stroke, pushing the actress into a dark place. 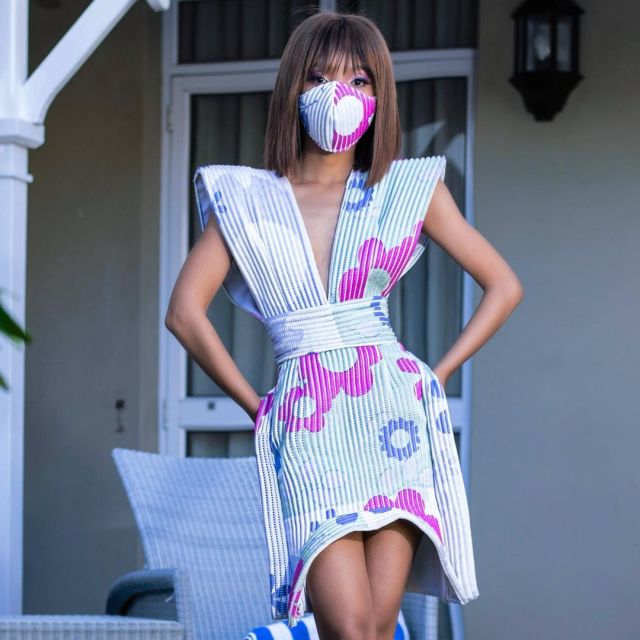 The actress is left in the care of her siblings when both her parents relocate to the United Kingdom in pursuit of better jobs. Struggling with the frequent school transfers, she fails to fit in.

Piling up all that loneliness and anguish, she eventually falls into depression and battles anxiety. At only 13 years of age, she seeks the help of a school psychologist. It was until she was about to graduate that she regains her confidence. It is here that she decides to pursue acting and later modelling.

Her svelte figure gives her the advantage to soar in the modelling industry and she continues to break ceilings. As the face of Quiteria Ateria, she keeps serving stunning looks on her Instagram page and we are here for them.