Sithelo Shozi goes under surgery for a new hot body 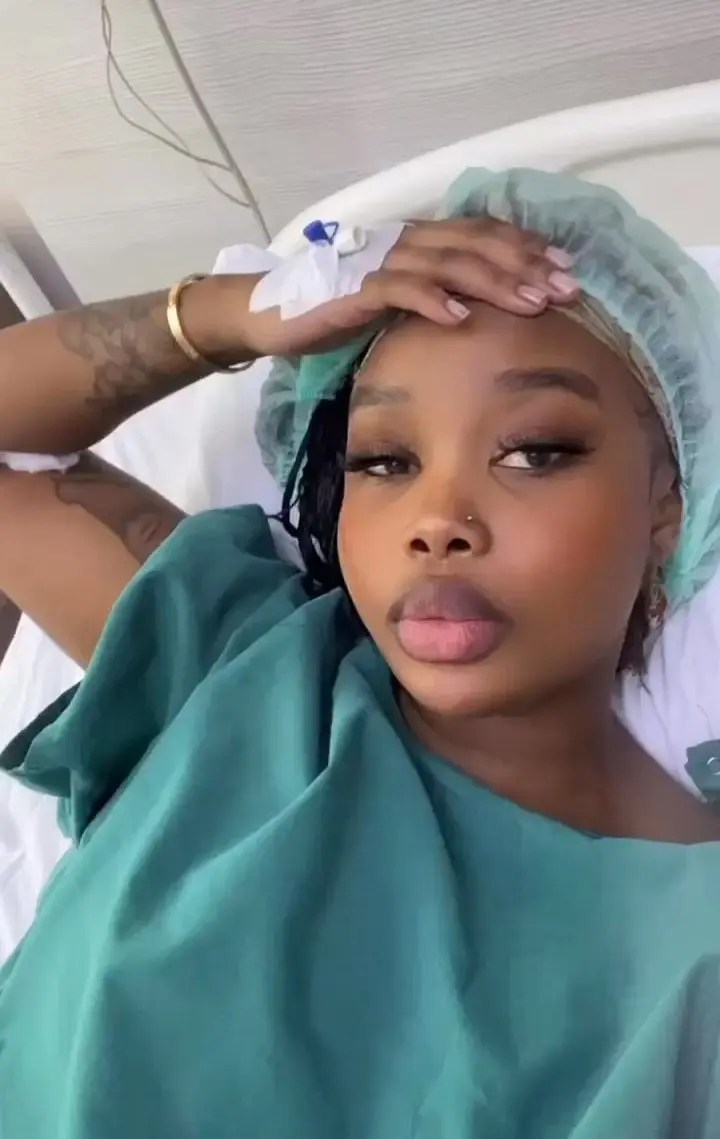 The DJ who is the ex-lover and baby mama of Andile Mpisane shares her journey with social media as videos and photos from the body makeover have gone viral on social media, which include the before and after of her body.

Taking to her Instagram stories, Sithelo revealed why she did a BBL and she promised to open up about her journey in a vlog after she’s fully recovered.

“Firstly, I wish we’d retract the surgery stigma we seem to pass on. There’s absolutely nothing wrong with giving yourself a makeover, it’s really each to their own when it comes to such and after three kids, this was the best decision and best reward I could’ve given myself.”
“After spending the past two months doing some diet planning and endless takeouts I was finally able to gain enough weight and fat to perform the procedure I wanted, my hip dips must’ve been my biggest worry, and also just achieving my desired shape,” she wrote.

Social media users applaud Shozi for being open and not pretending to have gotten the body from exercise.

Sithelo Shozi takes us through her recovery post BBL in Turkey. pic.twitter.com/0bV7A55cUW