Photos of SA Celebrities who have proven that sometimes you are not Ugly, you are just Broke

Photos of SA Celebrities who have proven that sometimes you are not Ugly, you are just Broke 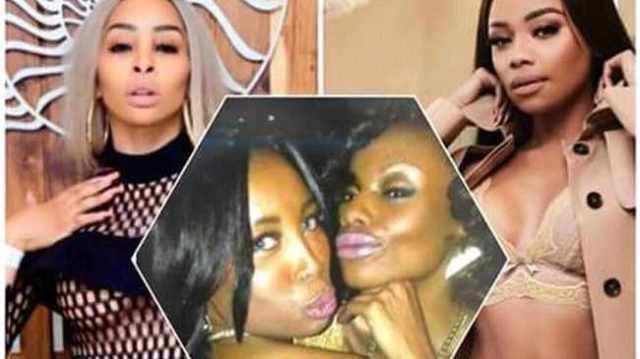 No one is ugly. These celebrities in Mzansi are living proof that a good makeover can do wonders for oneself. No doubt one can have all the charming looks given the fact that he or she has a fat pocket to match up to the bills.

However, sometimes it’s not even about the bills but good living can make one look soo charming. Some celebrities in Mzansi and beyond have proved to be a testimony to that. It’s just another typical story of rags to riches if tries to relate.

Many people have ways marvelled at how good our celebrities look like and be not be fooled, they were not always this fly. Some are totally unrecognizable after the lights of the big screen. 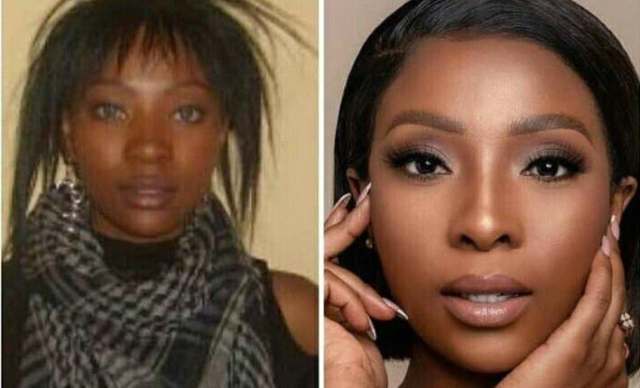 Appearances matter most to celebrities and once the money started rolling in, they could afford personal people to cater for their looks and needs.

They now have personal trainers, personal dieticians and also some pretty cool endorsements. They now employ people to make them look good and relatable. These four Mzansi Celebrities just prove that sometimes you are not ugly. You are just broke bafo.

Big Zulu
Before fame, Big Zulu was a taxi driver. Well, fortune favours the bold his thrust into the limelight has seen him winning big ever since. 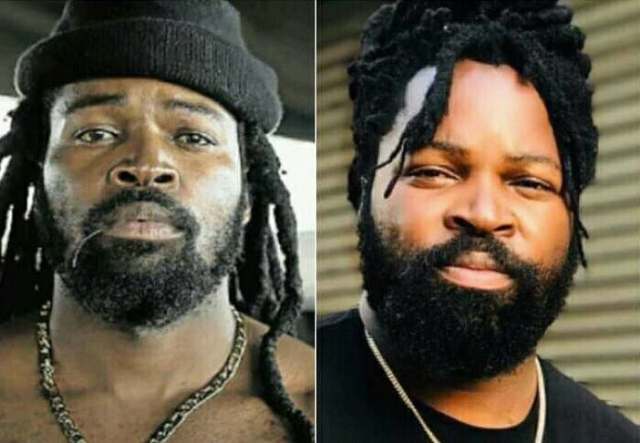 The 35-years-old is an award-winning Hip Hop and Trap star sensation. He is signed to Universal records and Nkabi records. His Imale Engini hit made him one of the reckoning forces in the music industry.

Well, as controversial as she is Zodwa Wabantu has become a global phenomenon thanks to her exotic dances. No doubt she got the plug and bling. 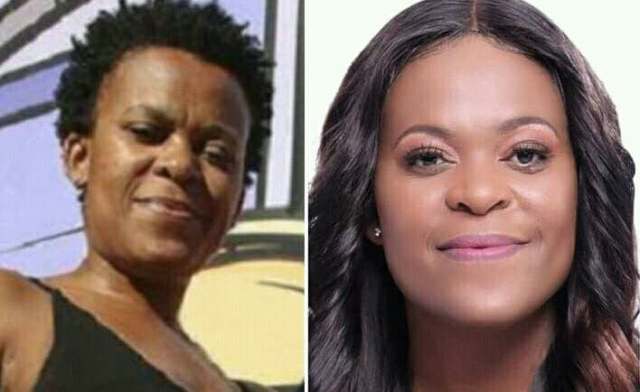 She can be regarded as one of those gallant ghetto heroes. Yes, money can’t buy life but can buy everything that one desires in his or her life.

No doubt that’s the case of Zodwa she has splashed millions of rands on her appearances alone and if one pictures the old Zodwa and the new beauty Queen you can be surely convinced that we are not Ugly but we just broke. 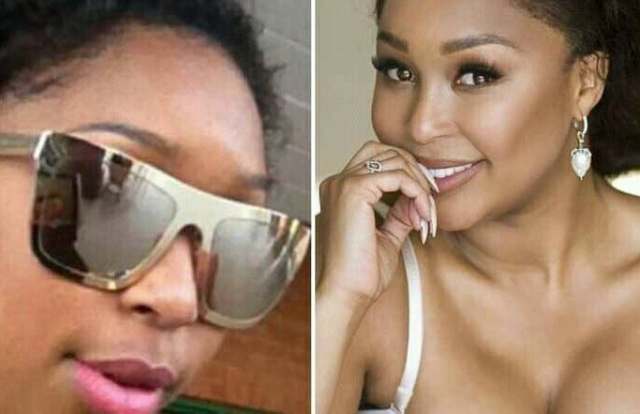 From regular girls to the most celebrated Mzansi beautiful celebs Mrs Jones and Pearl are some of the living testimonies that have reflected to us that we are not Ugly but just broke.