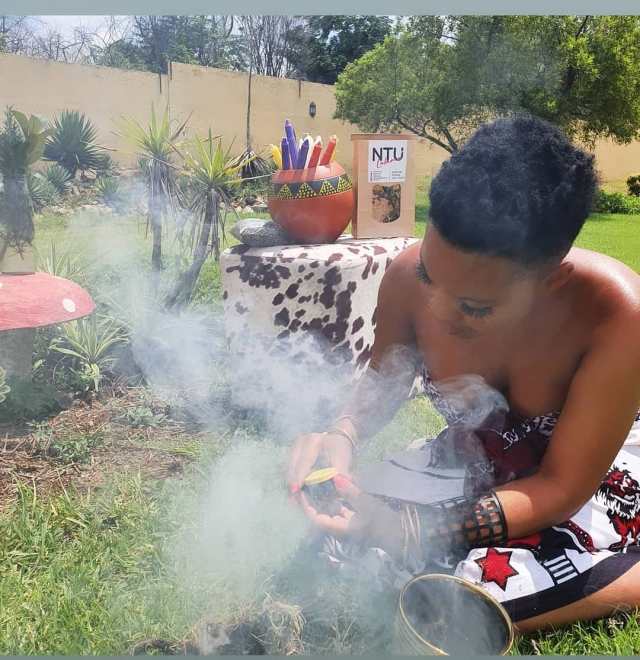 Masechaba Khumalo is not letting a troll outshine her as she took to her social media to hit back at one.

The star took to her social media to hit back at trolls questioning her about her decision to be transparent about the traditional rituals she performs. 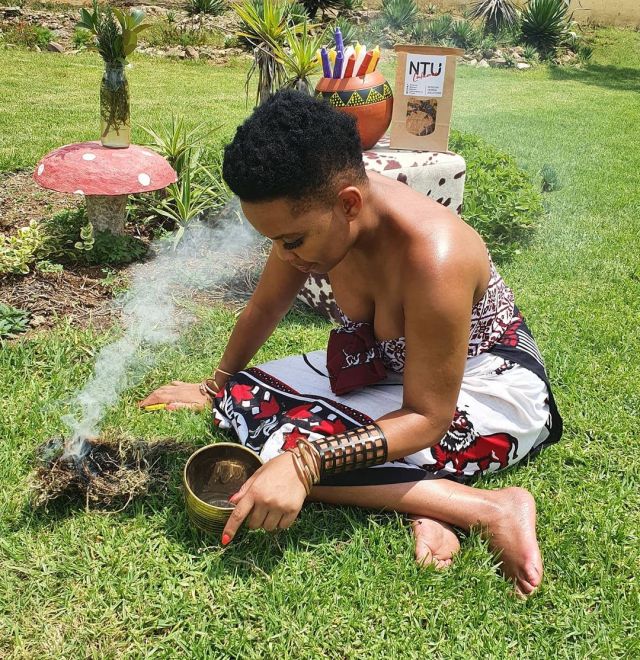 This is coming after she shared several snaps of herself performing her traditional rituals.

With a caption that read, “A fresh start isn’t a new place, it’s a new mindset.” 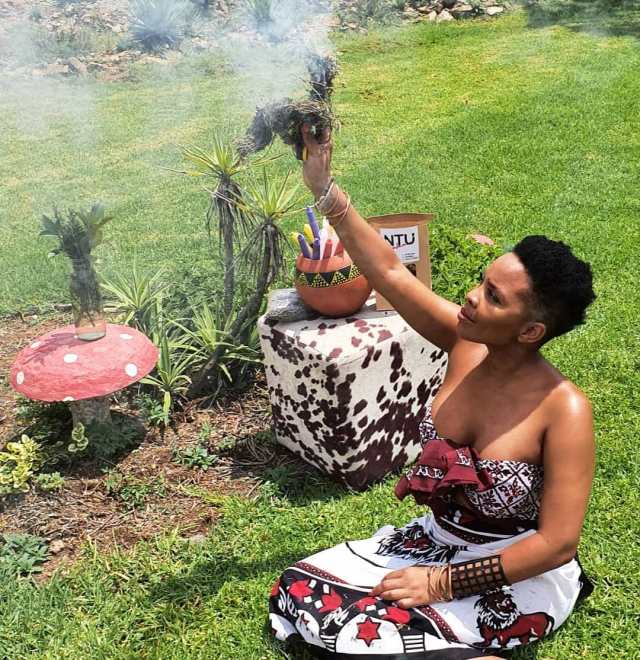 In response to Masechaba’s post a follower said they believed that such rituals should be performed in private.

“I always thought this process is sacred [you know]”

With annoyance, she responded: “You are right. However, just because it’s sacred does not mean it has to be a secret.”