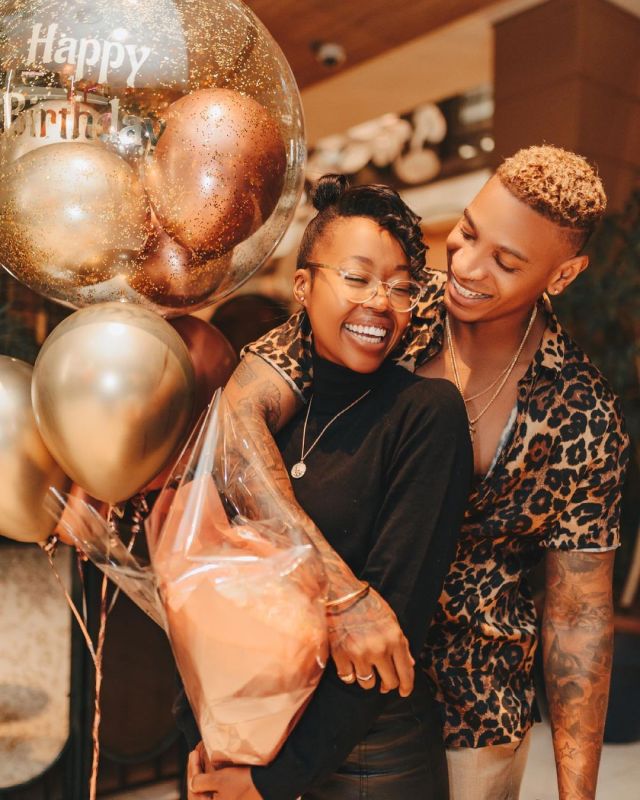 Presenter and actress Farieda “Pharoahfi” Metsileng shot to fame with her funny and quirky YouTube videos in which she would portray different characters in different accents and address serious topics in a light-hearted manner.

Before we knew it she was on our television screens as an MTV VJ and as Kandy, a good-hearted girl who is everyone’s best friend, in the Mzansi Magic telenovela Isithembiso. 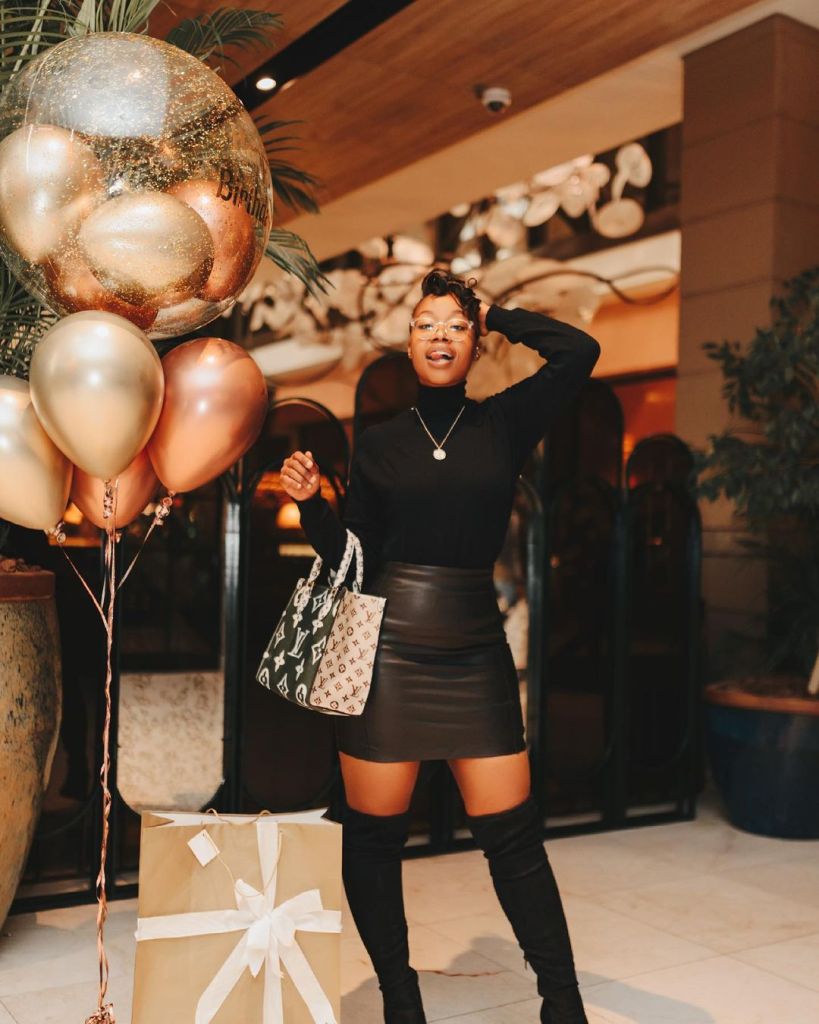 What many may not know about the 31-year-old voice over artist and production manager is that her first appearance was back in 2010 as the character Lindiwe in the first season of the e.tv drama series 4Play: Sex Tips for Girls. In 2016 she played the role of Hlubi in an episode of the SABC1 sitcom Ses’Top La.

Now, the actress bagged the title character in the SABC1 comedy-drama series uBettina Wethu, based on the international show Ugly Betty.

The actress recently celebrated her crown birthday on the 31st of May and she took to her social media to post some snaps of her special day. Herself and her man Tebogo Mahange were living their best lives at one of Sandton’s happening restaurants Tang. 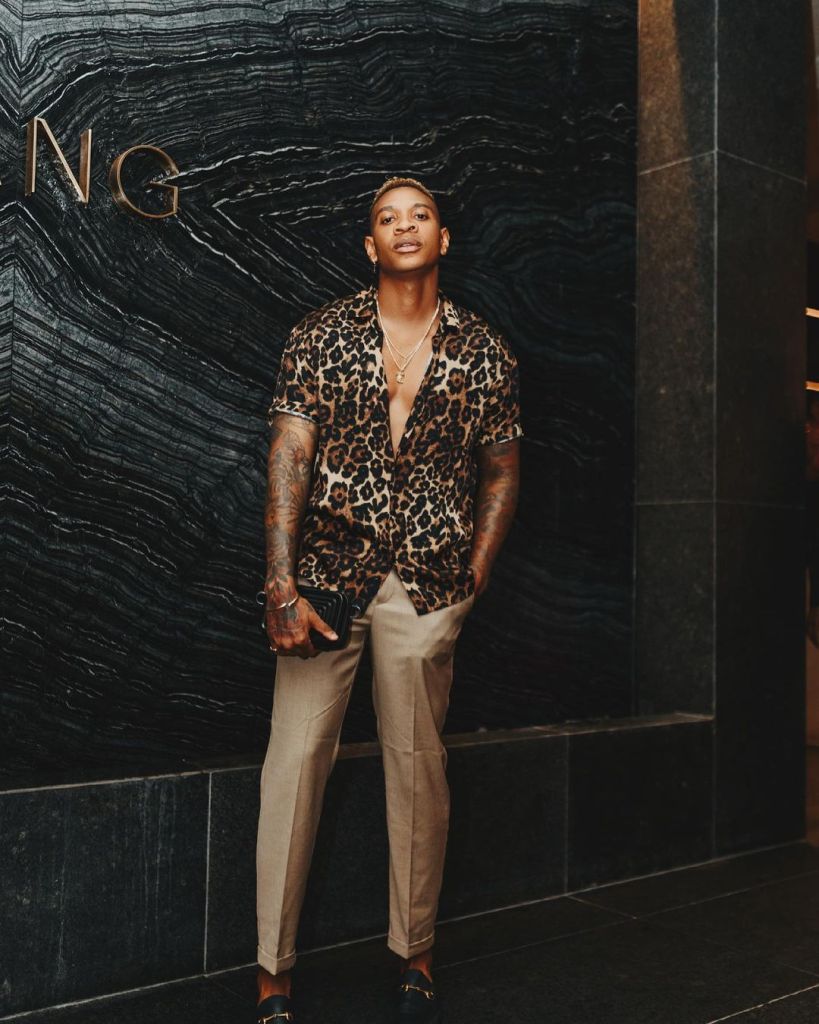 Their celebration appeared to be a rather intimate and romantic one. The couple looked good and cozy in some pics, and Pharoahfi could not help but gush over how Tebogo made her day more special with one surprise after the other.

“My crown birthday was everything I wanted and so much more. This young man in frame made it extra special. Surprise after surprise and it just kept getting better. Thank you my love @tebogomahange for making it so special.

Thank you to the rents @mdukhekhe @theduchessphatz for making me feel like a princess. Thank you to everyone who wished me a happy birthday,” she wrote.

Catch Farieda on SABC1 every Monday to Wednesday at 19h30 as Betty Skhakhane, along with Zweli Dube who plays the charismatic Dingaan Jiyane, Tsholofelo Mashishi, who plays the matriarch of the family, Linda Jiyane and Lesego Tlhabi also known as Coconut Kelz, who will play the bubbly Zaza Moloi.

uBettina Wethu’s cast of familiar faces and an exciting selection of new talent, wowed directors with online audition submissions earlier this year. The open call aided in the formation of a diverse cast comprising of seasoned actors and newcomers.

“We wanted to cast the net as wide as possible and in order to give a fair chance to talented actors and actresses who may not usually have access to agents or auditions,” said Tshepiso Sello Phiri, Producer at Known Associates Entertainment.

Not only does the cast emanate from within South African borders but has extended its reach with the inclusion of international talent, further bridging the gap in the TV industry.

The show’s casting Director, Ayanda Sithebe, said, “We are currently experiencing an outcry of young aspiring actors-through social media discussion vehicles as #OpenTheIndustry. Young talent often does not have accessibility to the industry and an opportunity to audition. Considering the above, the mandate from the producers was very clear to me to find balance in casting experienced actors and also young new/fresh talent”.