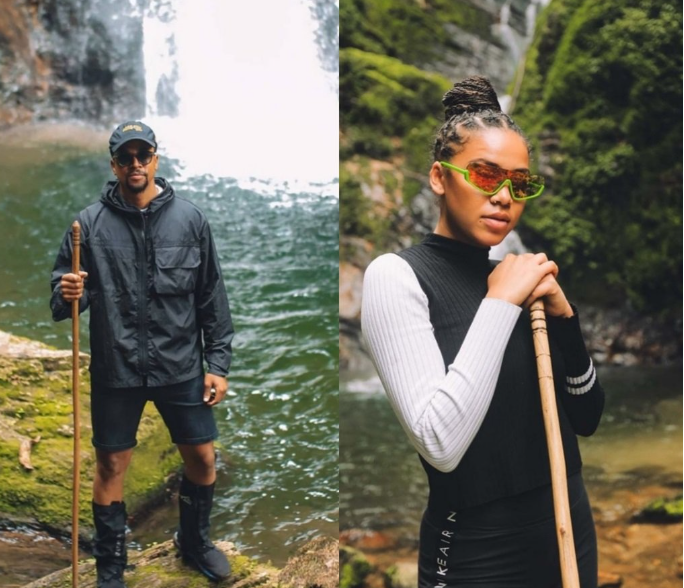 Following the news that actress Natasha Tahane and soccer star Thembinkosi Lorch are a couple, there has been no rest for social media detectives.

They have now convinced Mzansi that media personality Maps Maponyane and musician Sho Madjozi are a couple.

This after the model and musician posted pictures of themselves at the Nyungwe National Park in Rwanda at about the same time a few weeks ago.

Sho Madjozi wrote: “ Now that first #thebal is wrapped, we are taking a tour around Rwanda. So far, I am blown away by the beauty!! Look at Ndambarare Waterfall in Nyungwe National Park. Is Rwanda Africa’s hidden gem?” 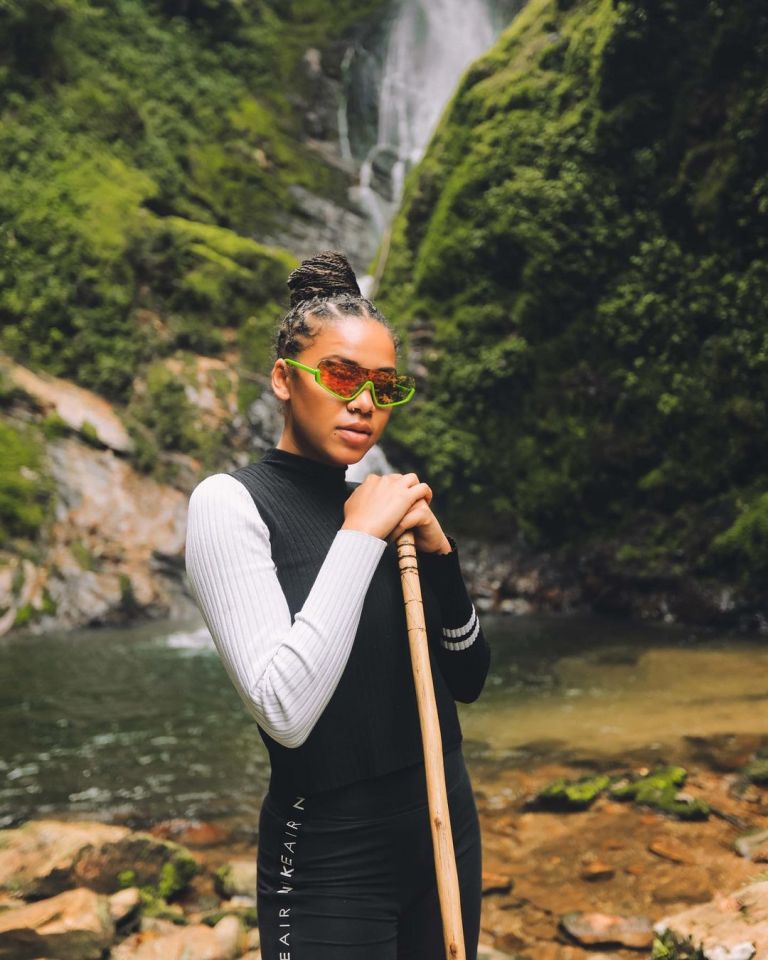 Meanwhile Maps also took to Instagram and said: “The discoveries just don’t seem to end in Rwanda. This is what we found at the end of a hike through the tea estates of Gisakura and through the rainforest – Ndambarare Waterfall.” 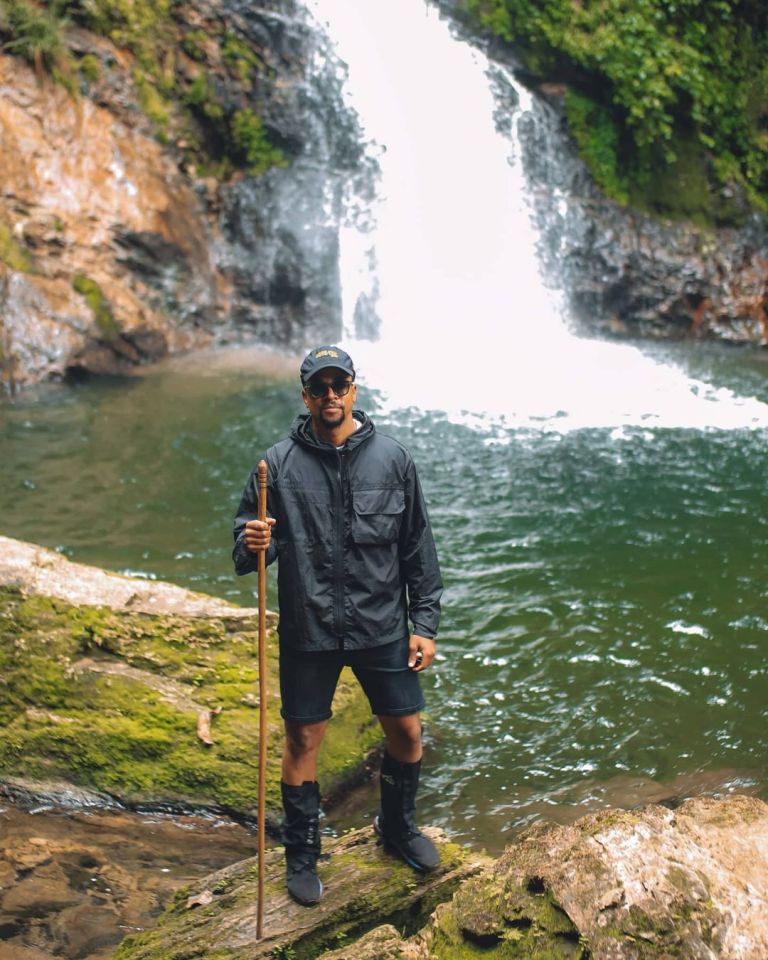 They zoomed into Sho Madjozi’s sunglasses and a reflection of Maps appeared and that was confirmation for the detectives that the pair are an item.

The pair have neither denied nor agreed to being an item.