Photos: Lasizwe finally finds the mother of his children

Photos: Lasizwe finally finds the mother of his children 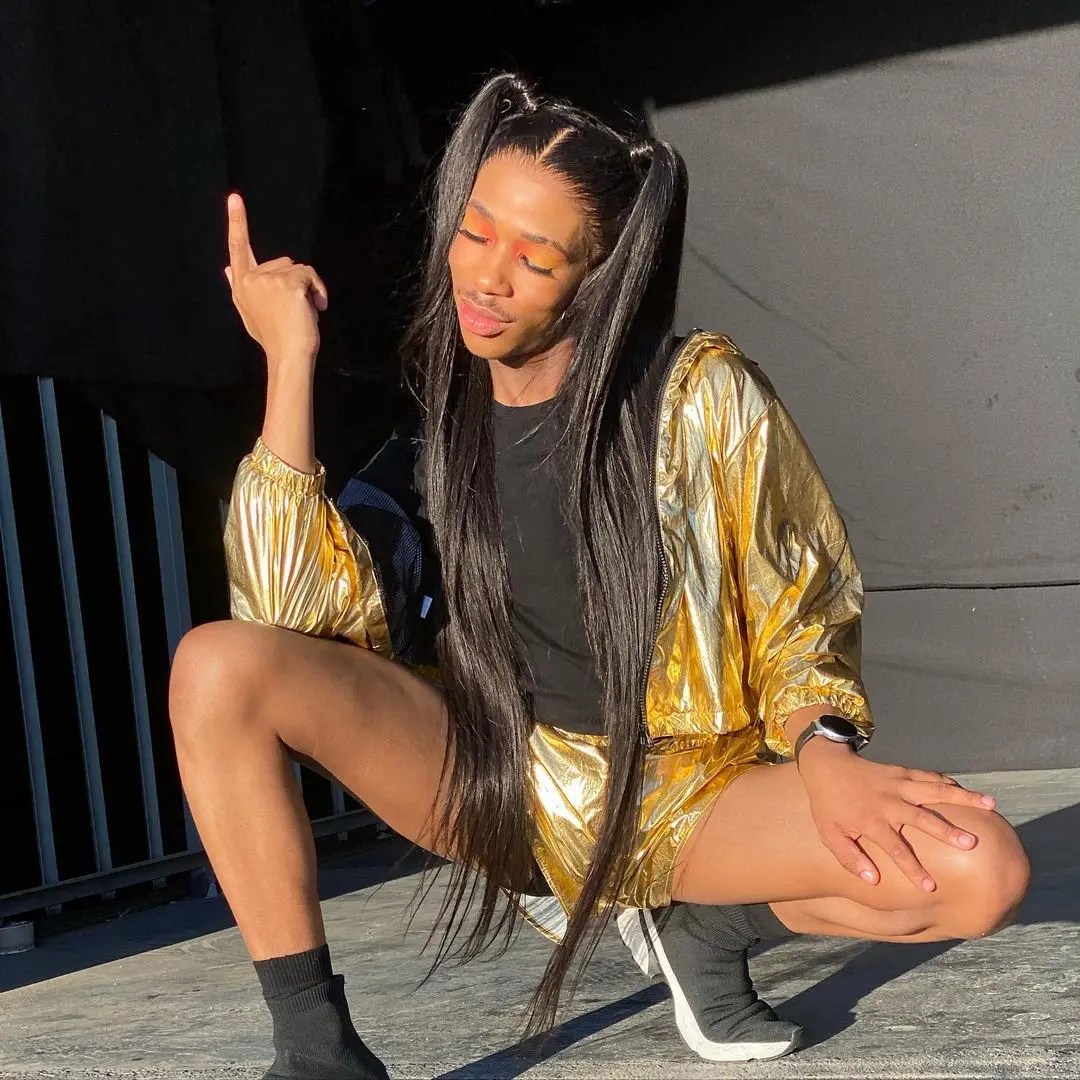 Baby Fever is on the rise and we think Rihanna and Ayanda Thabethe might have something to do with it. YouTuber Lasizwe Dambuza recently revealed that he is ready to have a baby but at the time, he did not have a woman to carry his child for him.

To be fair, Lasizwe always spoke about being a parent long before these two women announced their pregnancies. But it seems he is more amped up about more than ever.

Perhaps it was his cute bonding session with Cassper Nyovest and Thobeka Majozi‘s son Khotso, which made him adamant on getting a baby.

It looks like Lasizwe has found the mother of his child and it is none other than his friend Mihlali Ndamase. This after she shared spotless portraits of herself.

I think I found the mother of my children pic.twitter.com/OQJK9qcXCo