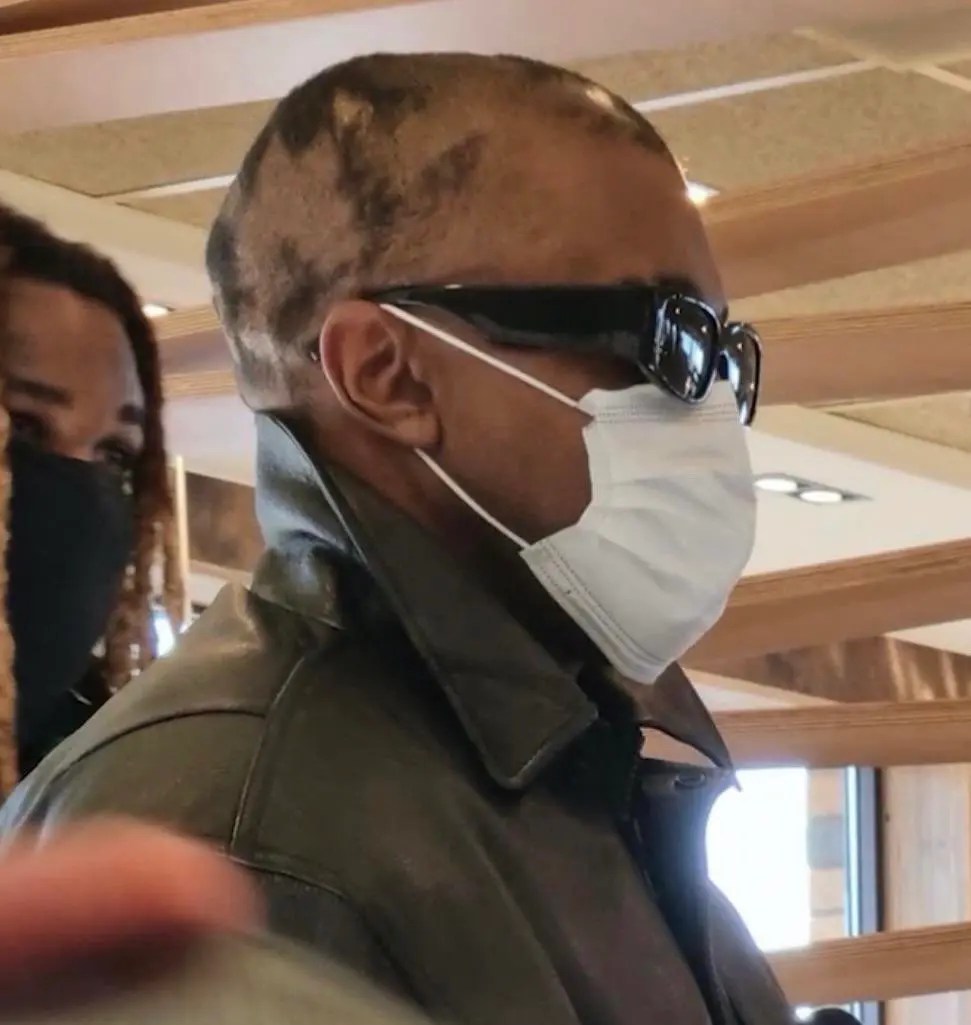 Kanye started trending on social media on Tuesday, 19 October after he posted a photo of his new haircut on Instagram.

In the image, Kanye has his back to the camera while wearing a silver chain that has the name of his son, Saint.

The new-look was revealed just after hours after it was announced he had legally changed his name to Ye, with no middle or last name.