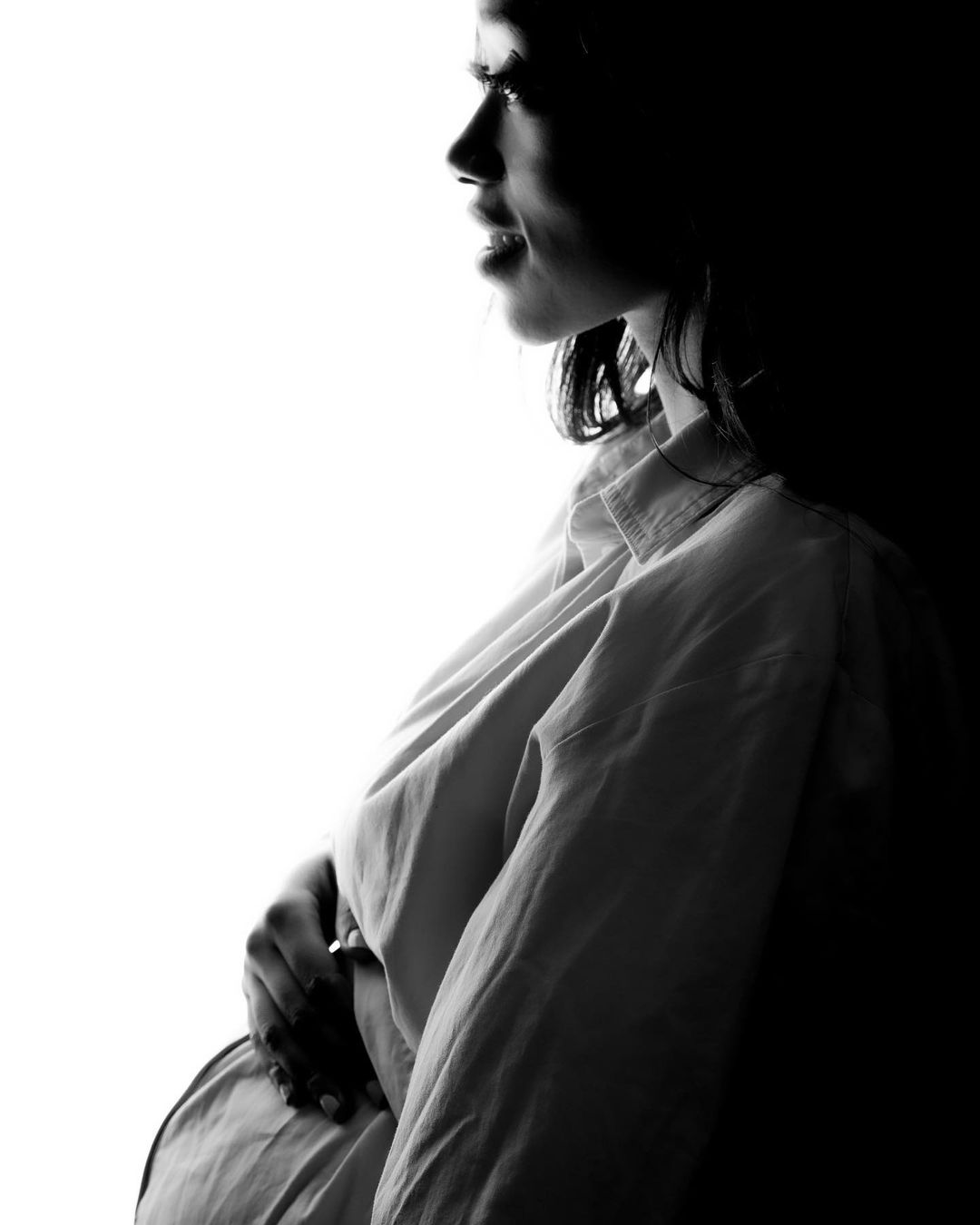 Taking to Instagram, the footballers wife posted a picture which sort of announced the new family member’s awaited arrival But her husband beat her to it. The goalie thanked a follower who congratulated them for their pregnancy. They are both parents to beautiful Amogelang Zenande Khune. 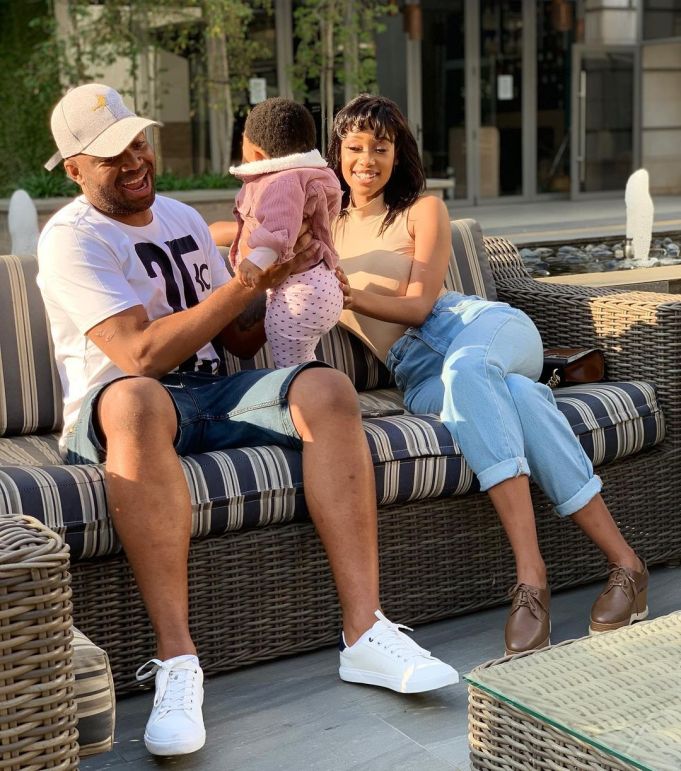 But her pregnancy reveal is beautiful nonetheless. “As we wait for our new addition to the family,” Sphelele captioned.

News of their pregnancy was announced by Sunday World first who got intel from a close family relative. The relative said Sphelele was advised to keep her pregnancy away from the limelight because haters were bound to hate. The mole also revealed that she is expecting twins!