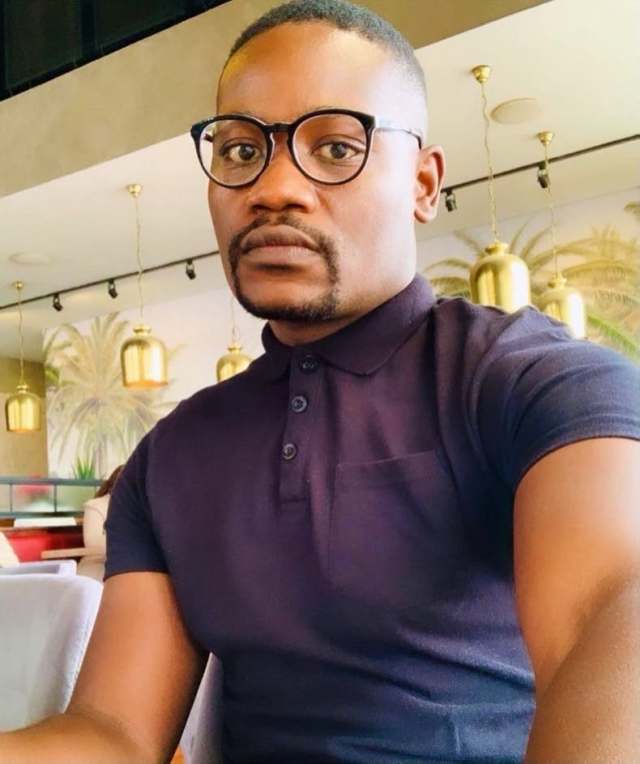 Even though his actual birthday was more than a week ago, Skeem Saam actor Clement Maosa is still in full celebration mode and the star-studded birthday bash he threw at Propaganda in Pretoria was one for the books, especially when Spider-Man made an appearance.

Clement’s birthday extravaganza was the place to be and the line up and guest appearances were out of this world. The actor’s colleagues-turned- friends Cornet Mamabolo, Lerato Marabe and Eric Macheryu were among the famous faces on the guest list.

The surprise factor was when Mzansi’s very own Spider-Man, aka Marvel’s Spy-da-man, showed up and partied the night away. In a club where most people stuck to the theme of all white, Spidey stood out like a sore thumb!

However, he was a vibe as always and fun was the order of the night!

The party was a continuation of other celebratory activities Clement launched to celebrate his trip around the sun. In one of his philanthropic celebrations, the actor gifted 50 disadvantaged school children with transport in the form of bicycles.

“There still pupils who walk kilometres to school daily just to get an education, so as I celebrate my birthday with @erp.redux we are donating 50 bicycles today, and that’s how I started my morning. We shall continue making a difference. I am grateful,” he wrote on Instagram.

Clement’s fans couldn’t help but stan a celeb who not only works hard and gives more but also knows how to throw a mean party.

Here are snaps and videos from the party: