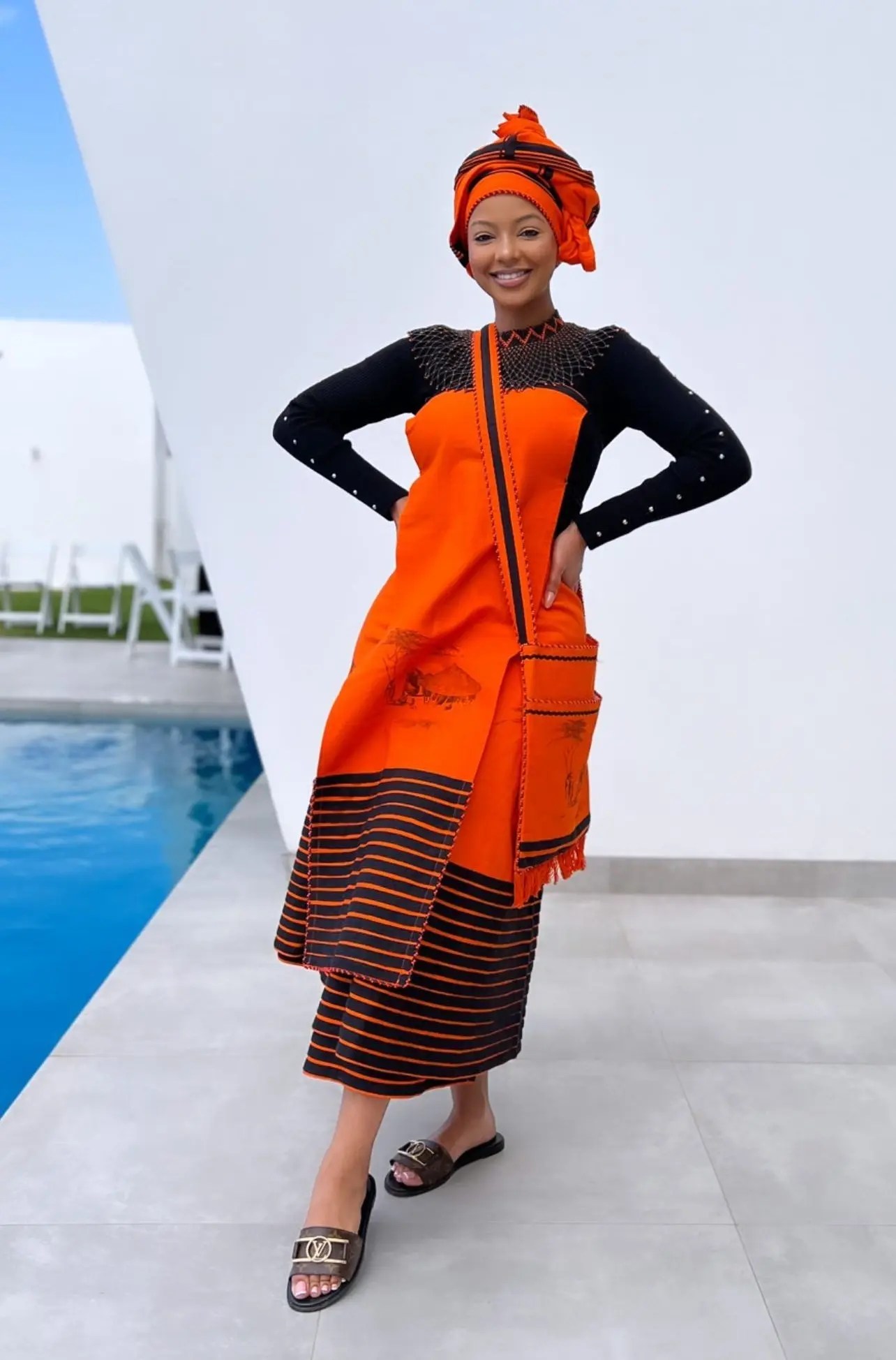 This was made known by entertainment commentator, Musa Khawula.

The two have brought so many speculations that they are together and now it is safe to officially say that the pair is indeed an item and are on a journey to spend each life together as one. 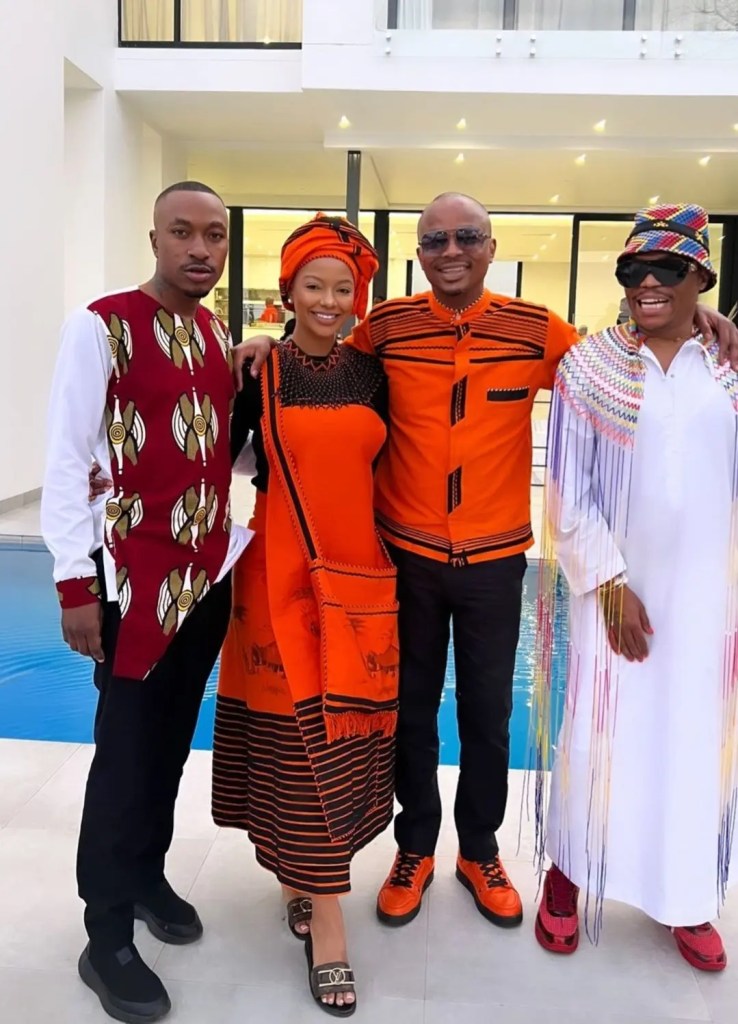 Well, Mihlali and Leeroy have taken a very big step as it has been alleged that they celebrated their traditional wedding which is disguised as a housewarming party.

From the guest list with the likes of media personality Somizi Mhlongo and other famous people, the celebration has made it to the social media streets and the couple is receiving nothing short of love and support. 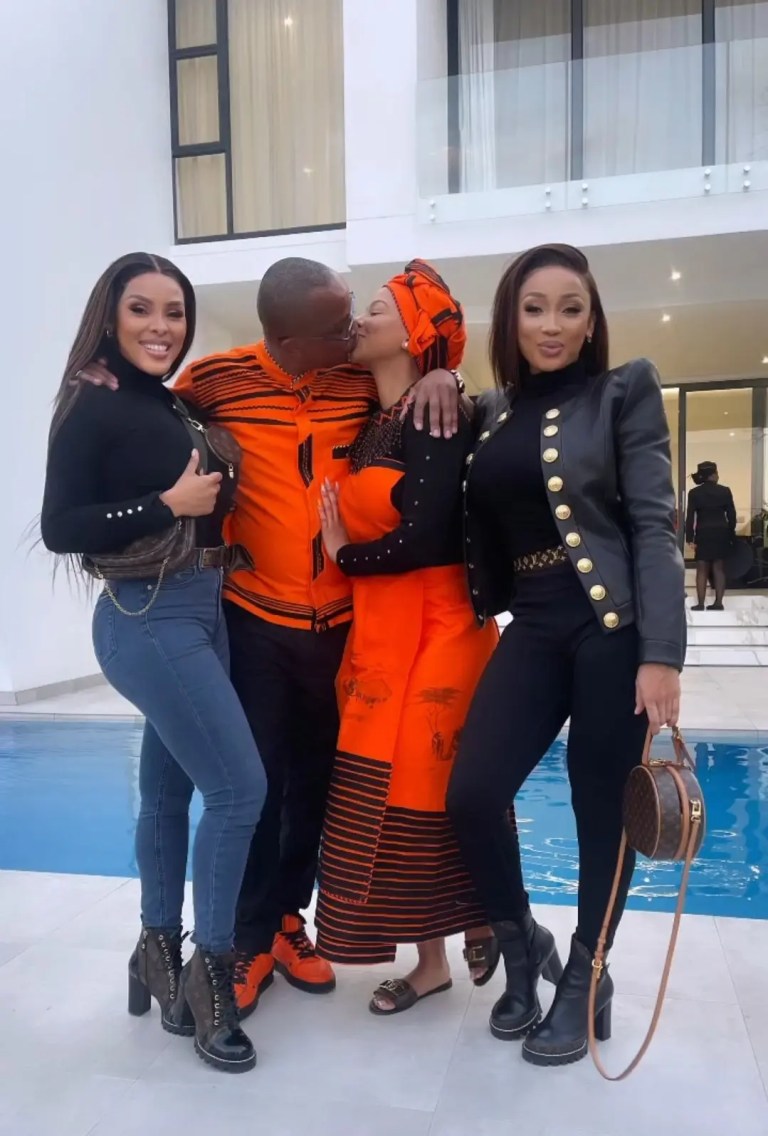 Taking to social media, Musa Khawula has shared the news of Mihlali Ndamase and Leeroy Sidambe, celebrating their traditional wedding.

“Mihlali and Leeroy are now officially married. Rumour has it that Leeroy and Mihlali had a small traditional wedding today with just a few friends and family attending” wrote Musa Khawula

Mihlali and Leeroy are now officially married ❤️
.
Rumour has it that Leeroy and Mihlali had a small traditional wedding today with just a few friends and family attending.
.
.
Benni McCarthy Royal AM Level 1 Basotho Malema Zimbabweans pic.twitter.com/d7ov8hIQZJ