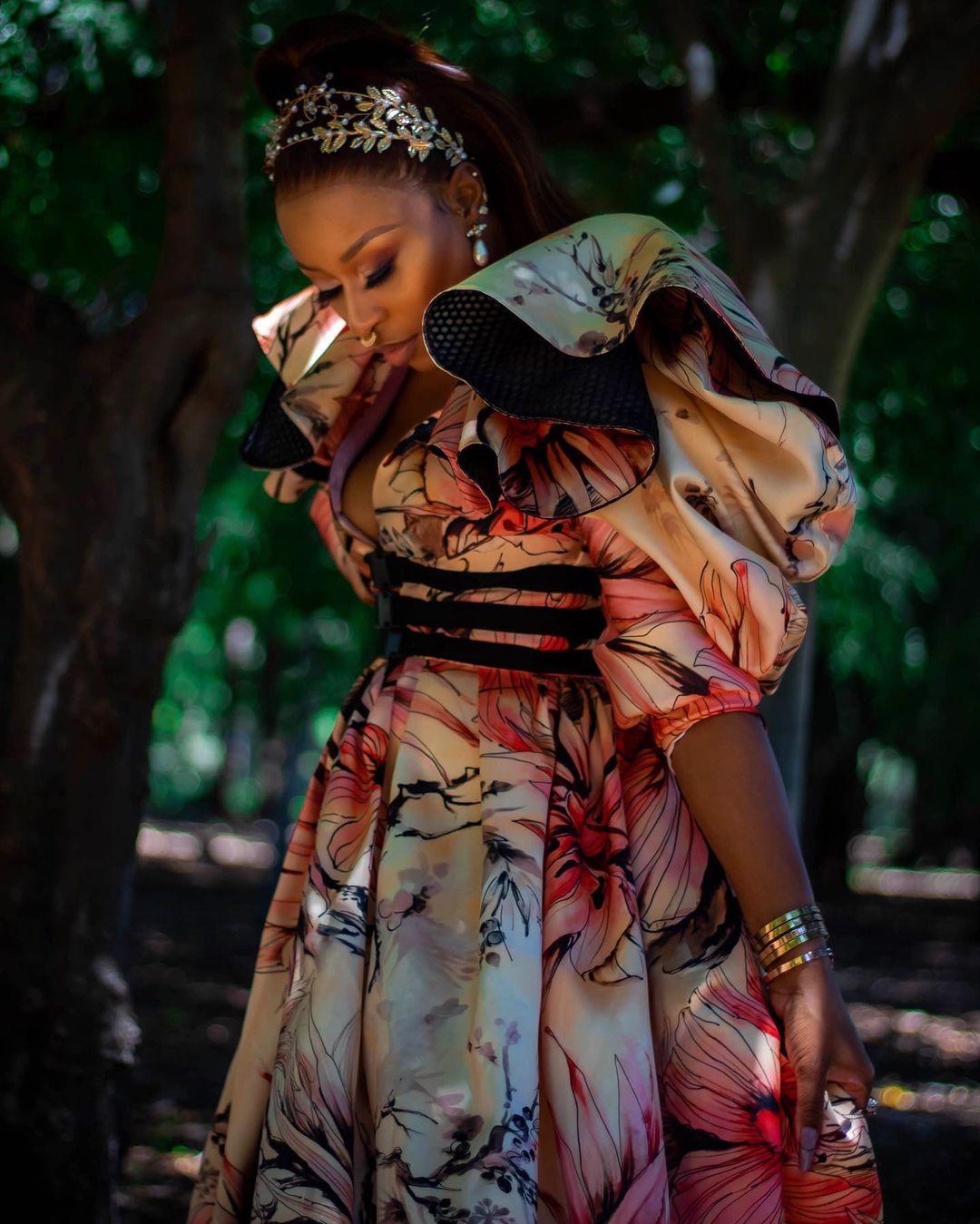 It looks like DJ Zinhle and her baby girl, who is believed to have been named Asante, received a very warm homecoming from their family. When news broke that Zinhle had given birth on Wednesday, close friends revealed that they would be discharged by the end of the week. 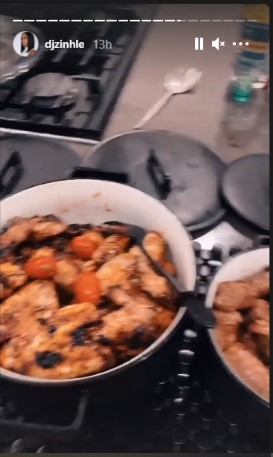 The doting mother had also hinted that she has indeed welcomed her baby girl when she posted ‘grateful’ on her IG stories. On Saturluggage. Hinting at leaving the hospital after staying there for a few days following herday, Zinhle posted a series of stories where she puts on her shoes, standing next to some apparent C-section procedure. 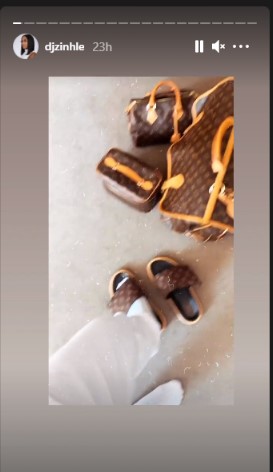 Then she posted a GIF of what looks like a small dinner party with close friends and family. The dinner table had pink balloons, hinting once again that she welcomed a baby girl. They definitely had a feast as the food looked mouthwatering. 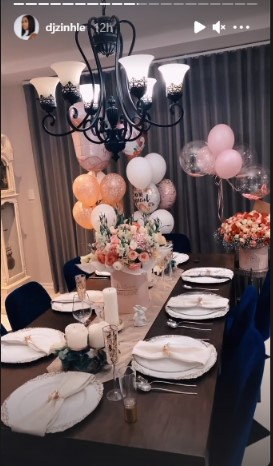 With all this baby fever, Zinhle is also waiting in anticipation for the premier of her reality show DJ Zinhle: The Unexpected on BET Africa. She once again posted another trailer and boy are fans excited.

We have picked up three important things from the trailer alone, showing that the show will be a hit!

DJ Zinhle has revealed that she does not want to get married but her bae Murdah Bongz insists that he wants to “do the right thing.” The right thing can only mean that she and Murdah to make things official and become a family.

She then speaks to a family member who tells her that she is ready for a wedding. But Zinhle’s blank face says it all.

Perhaps the right thing for her family is that Bongani Mohosana has to come and pay damages since he impregnated her. She was speaking with her family and her brother and she dropped a bombshell saying that Bongani’s family does not want to pay damages for a woman who already has a child from a previous relationship.